The facility was established on January 1, 1971 in the building of the former girls' boarding school of nursing. In addition to pre-trial detention for the area of northern Slovakia (Kysuce, Liptov, Orava) imprisonment of convicted men enrolled in the I. correctional group took place here. Prisoners were enrolled mainly in construction, wood processing industry and on the railway. In the years 1971-1973 were added new facilities and the entire complex was finished in 1975. In subsequent years, the facility has been continuously modernized to the current form.

Since 1990 was the facility designated for detention of men, women and juveniles from the districts of the Žilina region, district of Považská Bystrica and from June 2003 to January 2010 also for the District Court Prievidza. At the same time convicts included in the II. correctional group served their sentences here. Category of convicts serving a sentence of imprisonment in the facility changed in September 2012 from a moderate guarding to a minimum level.

On 1 October 2015, the remand prison Žilina changed its profile to a remand prison and correctional facility Žilina. In the same year, in addition to the existing departments in the internal operations of the Institute were also set up two external offices outside the facility and one workplace in the facility as a part of a secondary economic activity center. Remand prison currently provides detention for the accused from all over the region of Žilina and Považská Bystrica District belonging to the Trenčín region. In addition to the pre-trial detention and imprisonment the facility ensures through the members of the Section of judiciary Guards also the protection of order and security in six buildings of courts and prosecution offices. 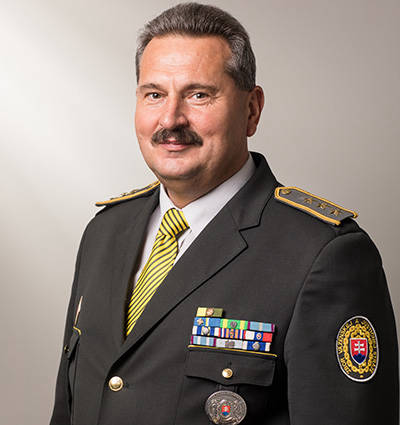 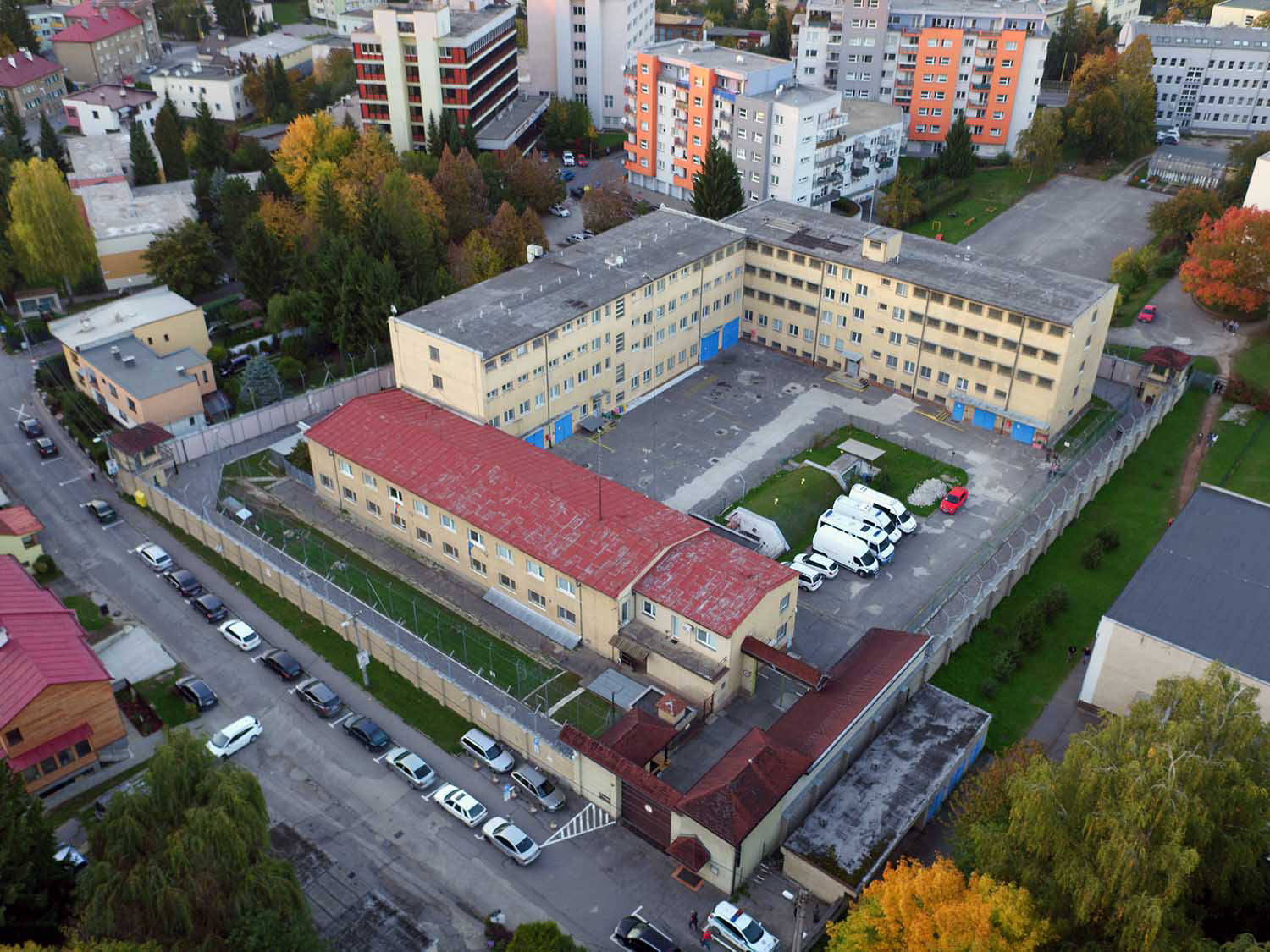 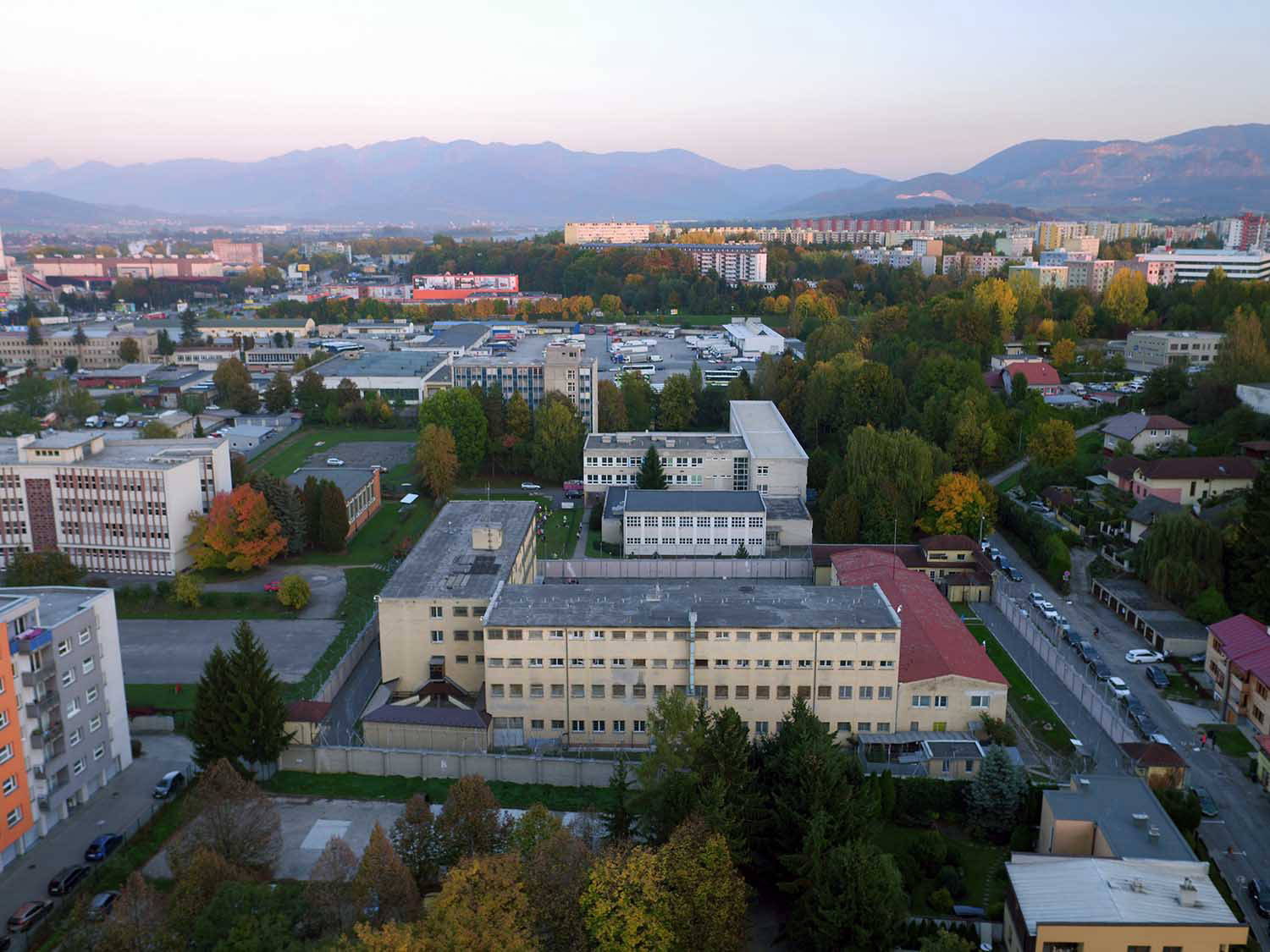 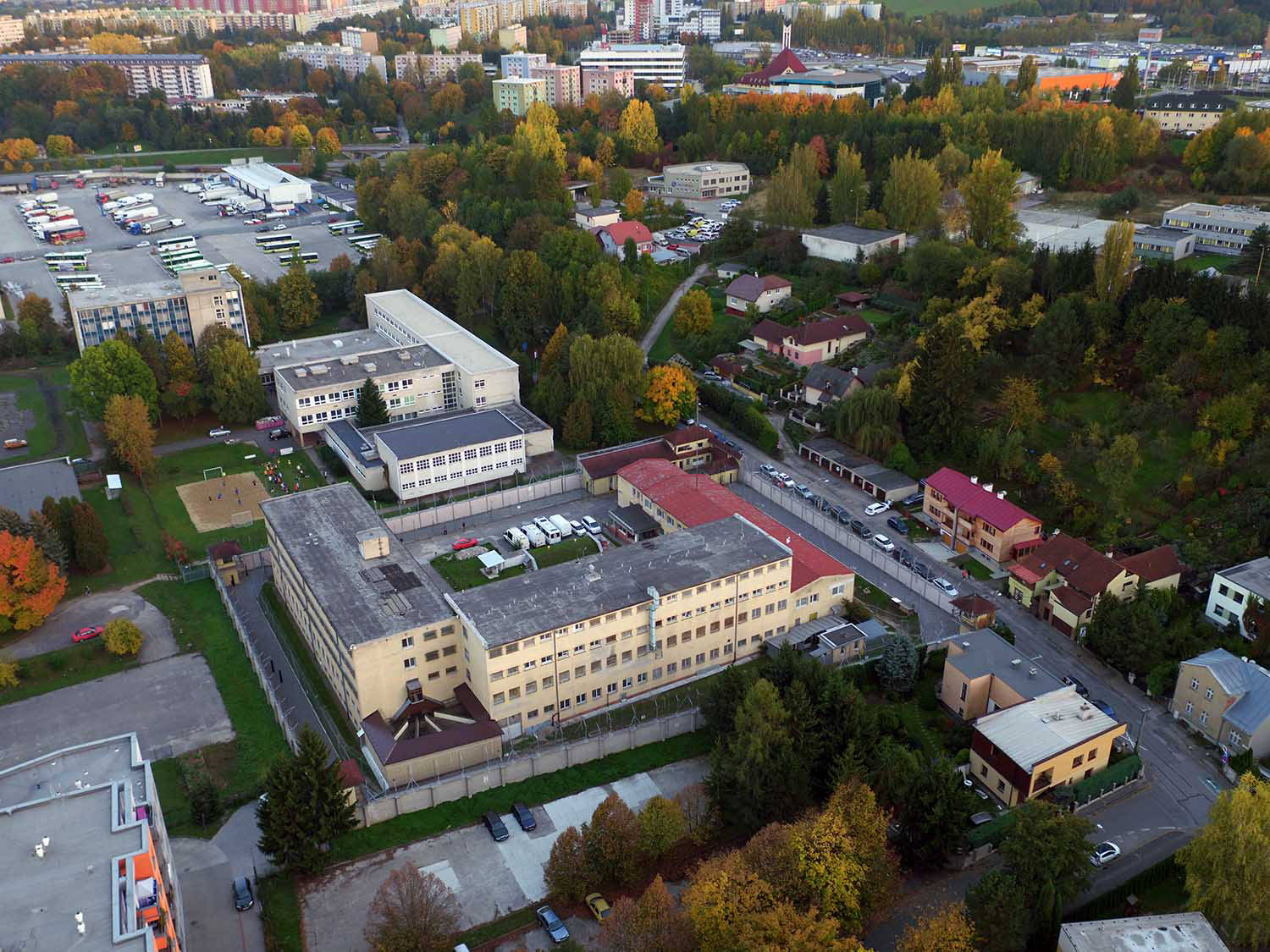 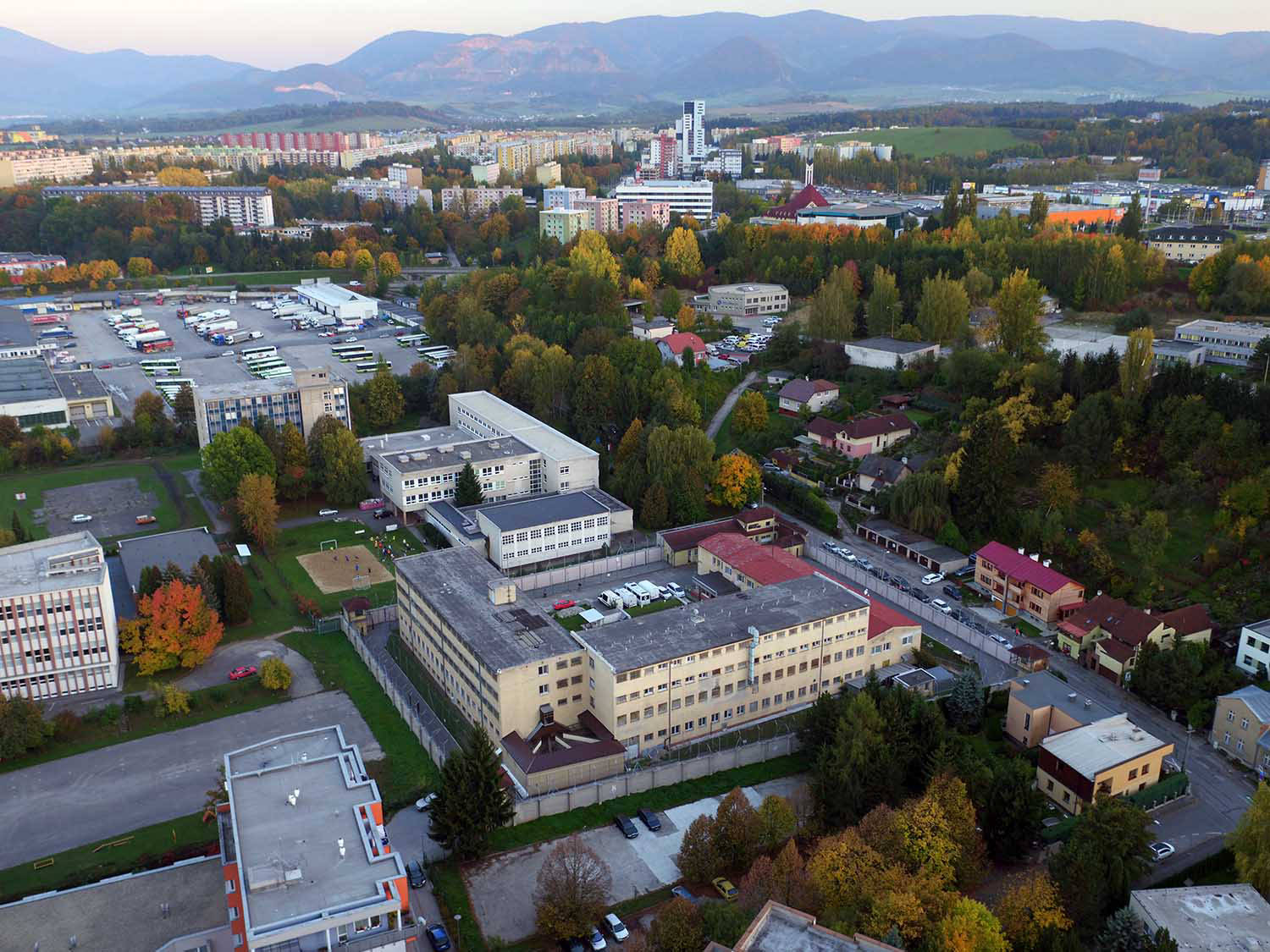 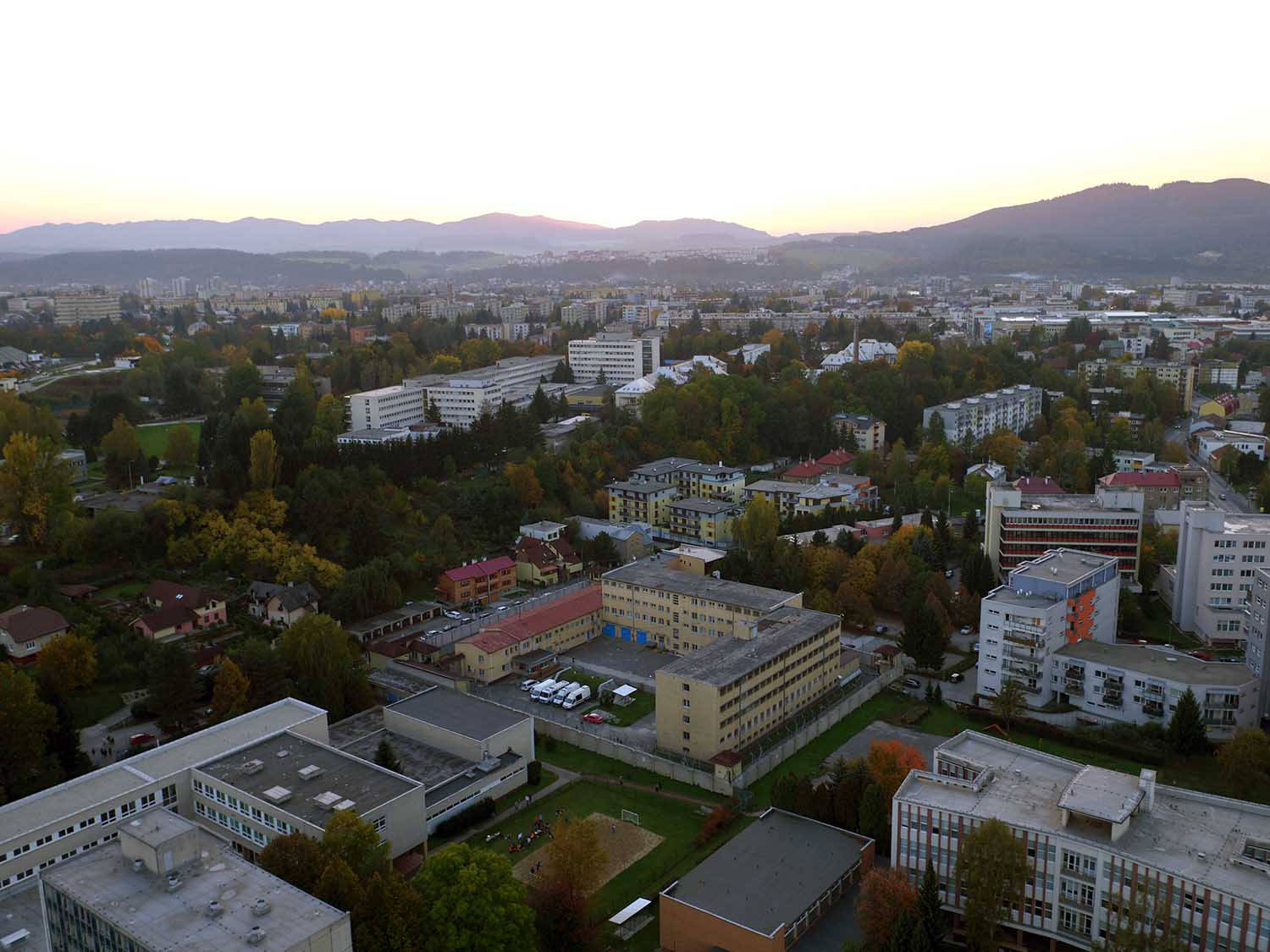 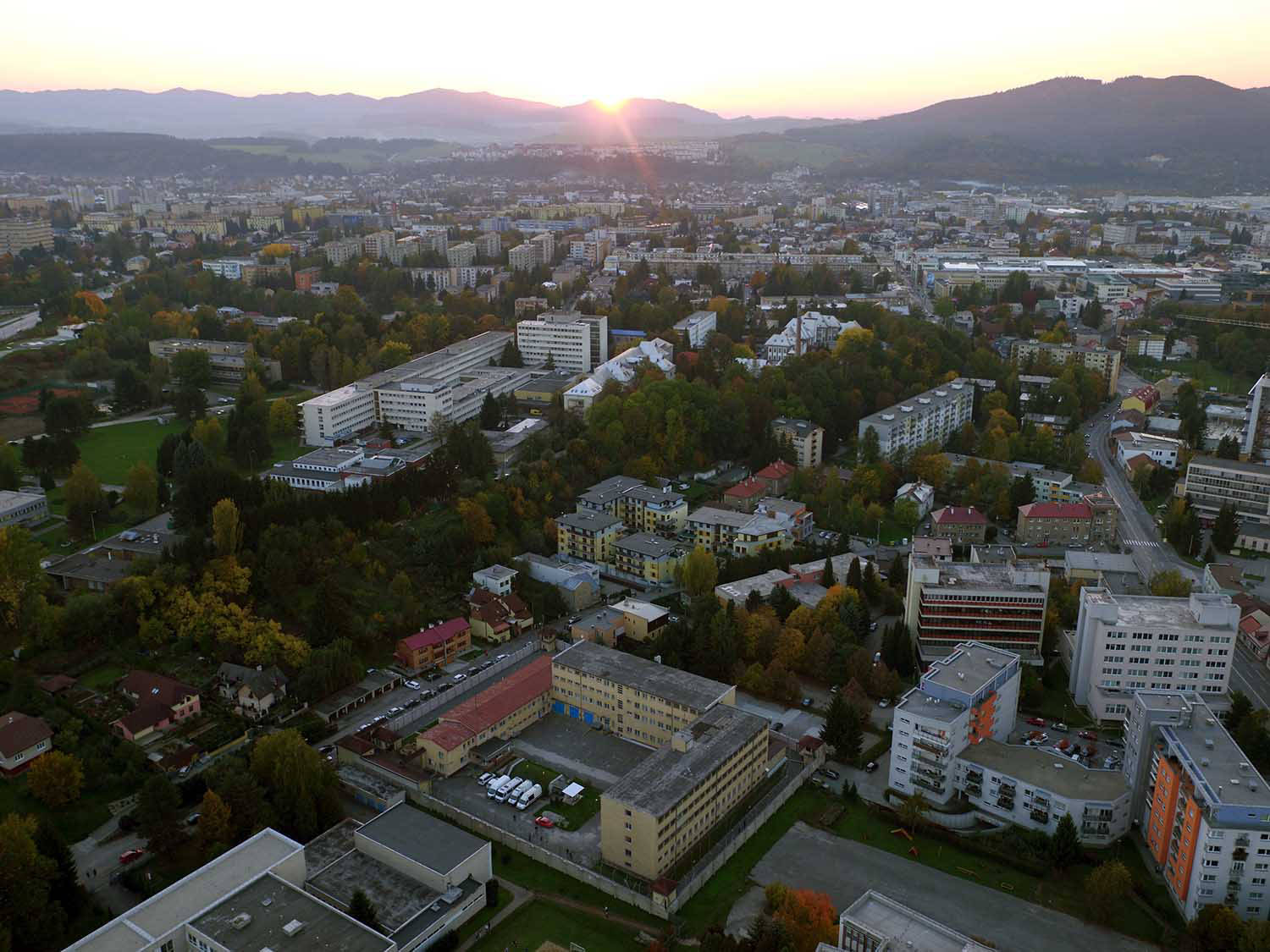