The facility was established in Želiezovce in December 18, 1952. The establishment of a correctional-labor camp in the area of Želiezovce was subject to labor shortages, particularly in the agricultural sector. The facility was initially deployed at four locations. The basic department of the facility was located at the Karolína manor, with the staff accommodation. One branch department was established on the Veľký Dvor farm and another one in Nýrovce. The fourth department was established in Bela close to Štúrovo where were placed men enrolled in the I. correctional group. The aforementioned three departments provided imprisonment of convicted women who were serving sentences for criminal and anti-state crimes. To the department Veľký dvor were placed women convicted of anti-state crimes, in Nýrovce were placed convicted of criminal offenses with long sentences and repeated crime perpetrators were placed to the Karolína department. Convicted women worked in the summer time mainly on the state properties in crop and livestock production. Guarding has been ensured by the Service staff and members of the plant guard. In 1956 were the Karolína and Nýrovce branches closed in order to create a new single unit at the Veľký dvor.

In 1966 occurred a significant change in the life of the facility. Convicted women were transferred to other facility and vacancies were substituted by men enrolled in the I. correctional group. In the beginning was their work position similar to that of females, thus mainly in agriculture, but gradually were assigned to the construction and industrial production. In 1967 a Jarok branch was opened as experimental department for the imprisonment of men convicted for crimes of negligence. This experimental department was the first of its kind in Czechoslovakia, the predecessor of today's open departments. Despite the positive result was Jarok branch canceled in 1979.

The facility has been gradually focused on creating the conditions for imprisonment of convicted enrolled in the II. correctional group, which became a reality since 1987.

At the turn of 1967 - 1968 was carried out construction of cottages in the beautiful natural environment of small spas in the Santovka municipality. It was used as a training center of the Prison and Court Guard Service for various professional trainings of prison officers, for perfecting courses, meetings and recreation for children during the holiday period. The Education Center of the Court and Prison Guard Service in Santovka was closed on

In the period from January 1, 2013 to December 31, 2014 was the Santovka object used for recreation for children during the holiday period. After structural modifications that were implemented in 2012 has accommodation capacity of the building grew to 62 places.

On January 1, 2015 the Santovka object was again put into operation, without setting up an open department. With effect from January 1, 2016 based on the order of the General Manager has been established Training center of the Prison and Court Guard Service, which is used for vocational training of the members of the staff, various courses and other departmental activities.

The current accommodation capacity is 60 places.

From January 1, 1999 was on the order of the Minister of Justice affiliated an open and semi-open department Rimavská Sobota - Sabová, which was dissolved by July 31, 2006.

With effect from August 1, 2006, was on the order of the General Manager established open department Sabová with accommodation capacity of79 prisoners enrolled in a minimum degree of security guards.

The current accommodation capacity is 65 places of convicted enrolled to the minimum guarding level.

The objective of the Service management is not only to improve the conditions of civil service of the staff members and employees but alsoas improving the social situation of their families. The facility has a 12 apartments house in Želiezovce and 13 apartments house in Rimavská Sobota. 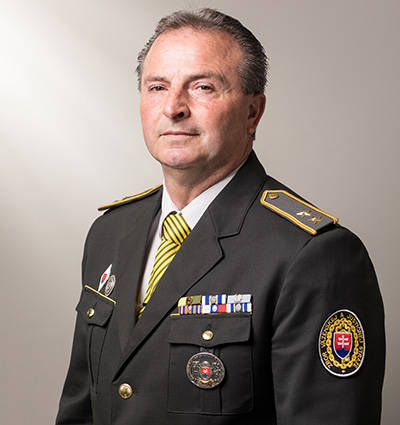 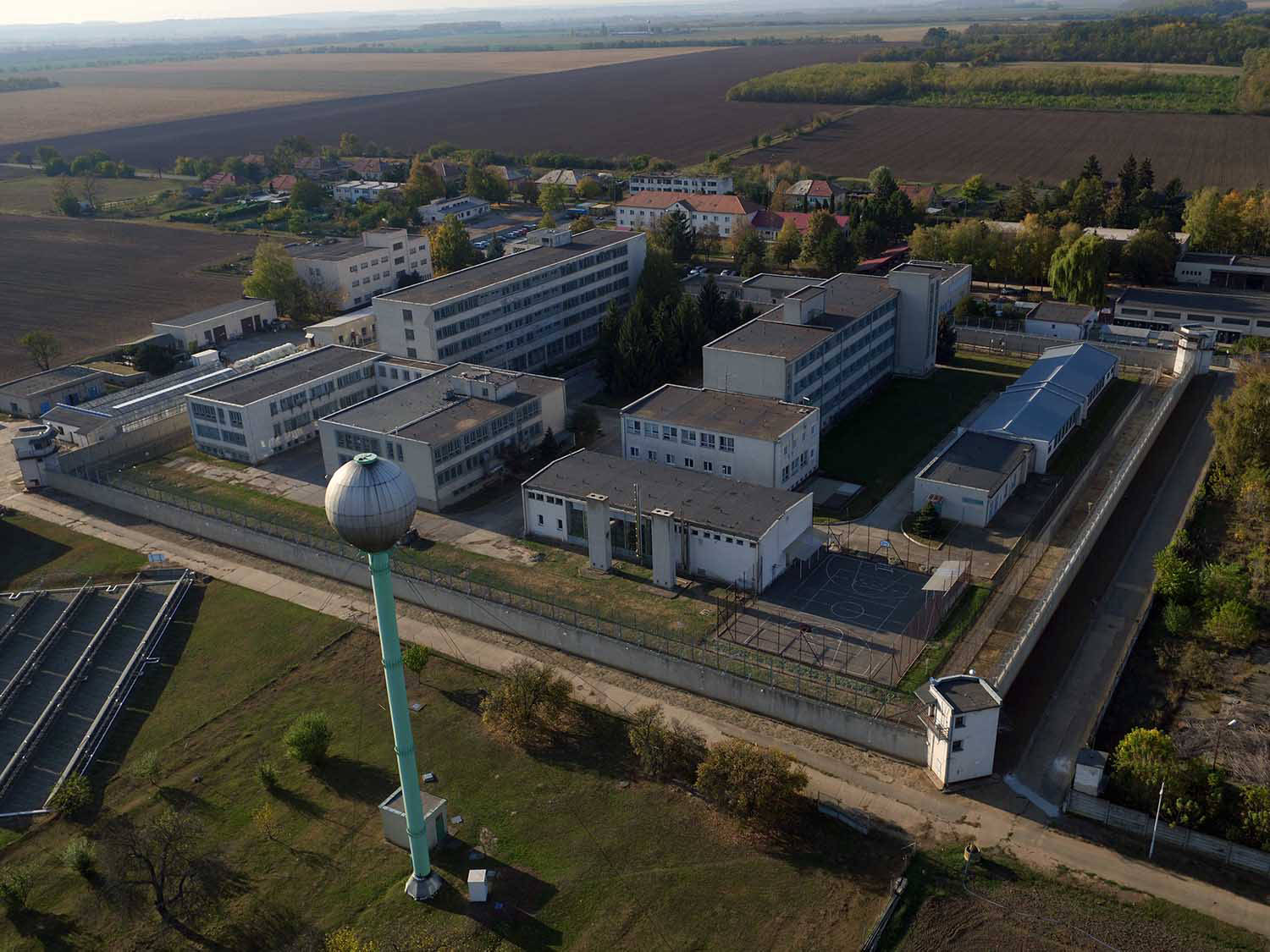 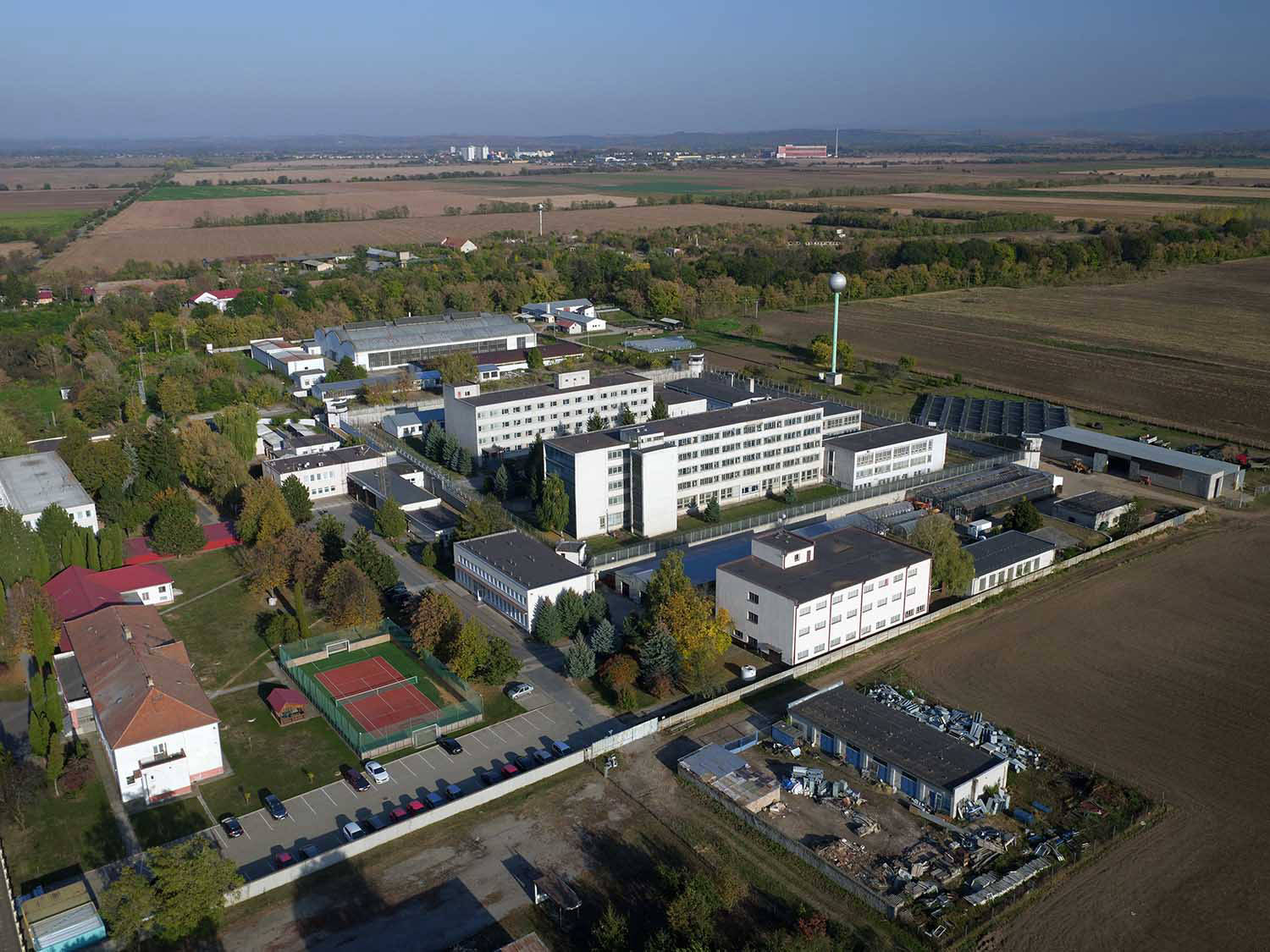 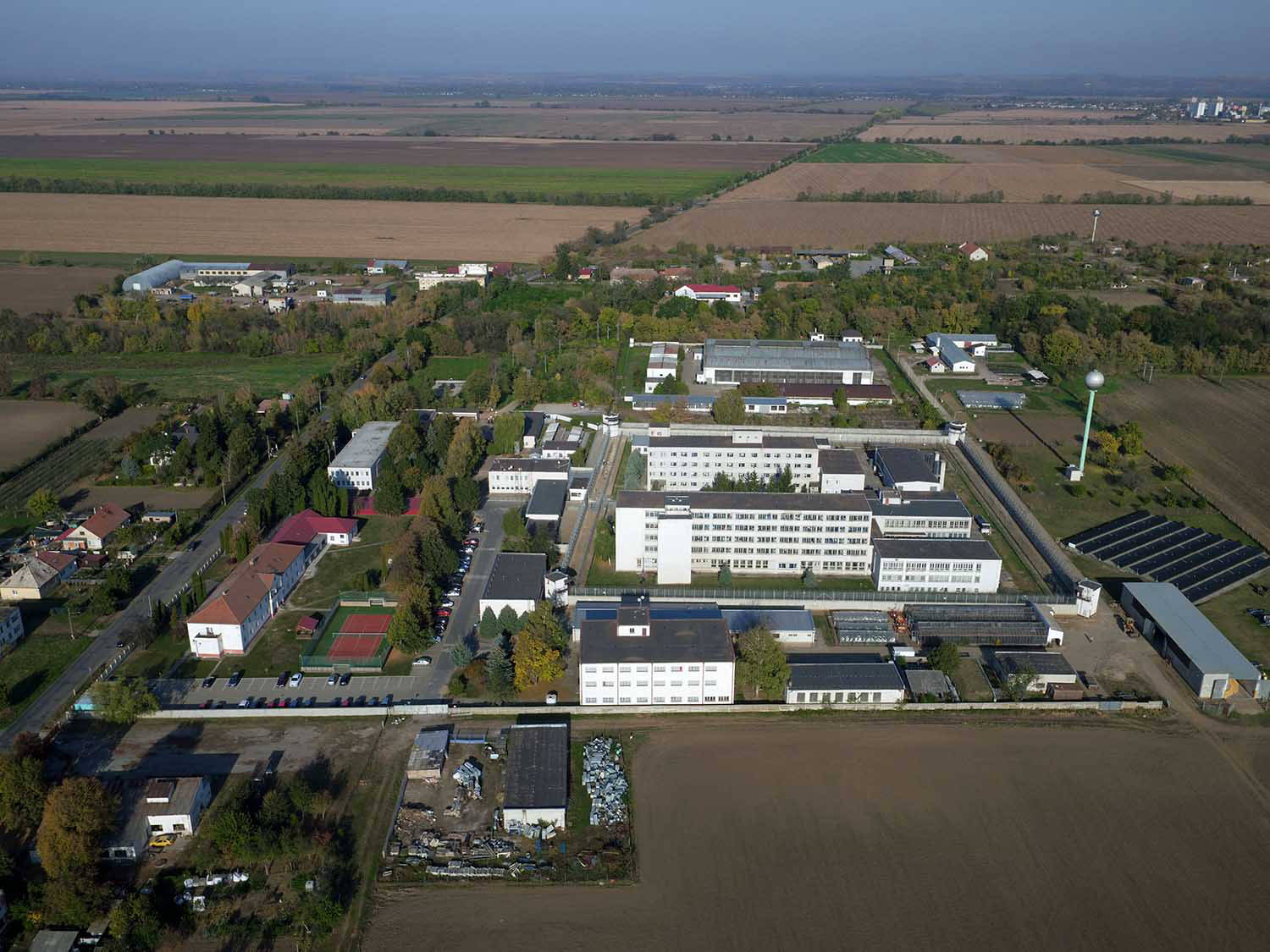 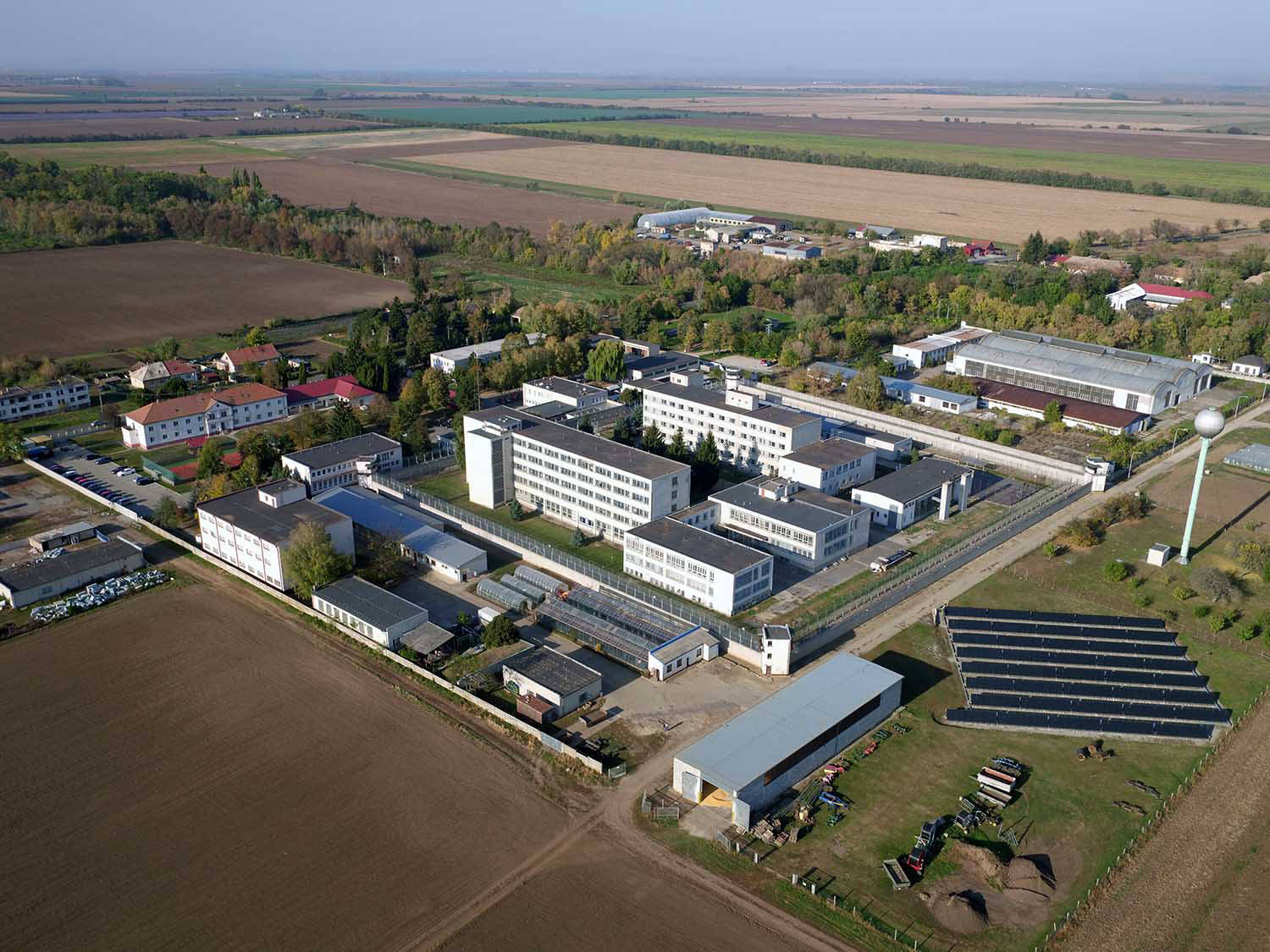 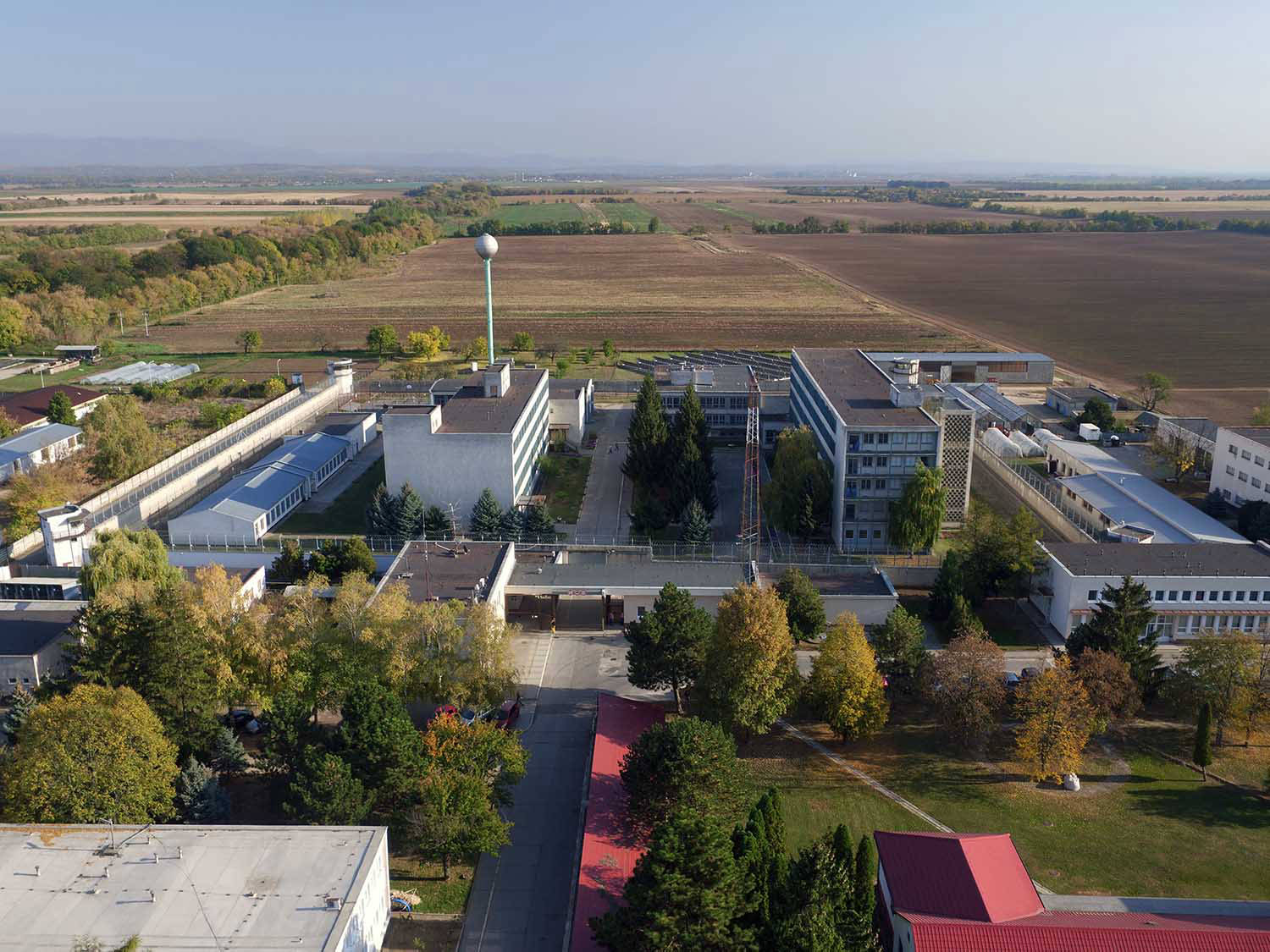 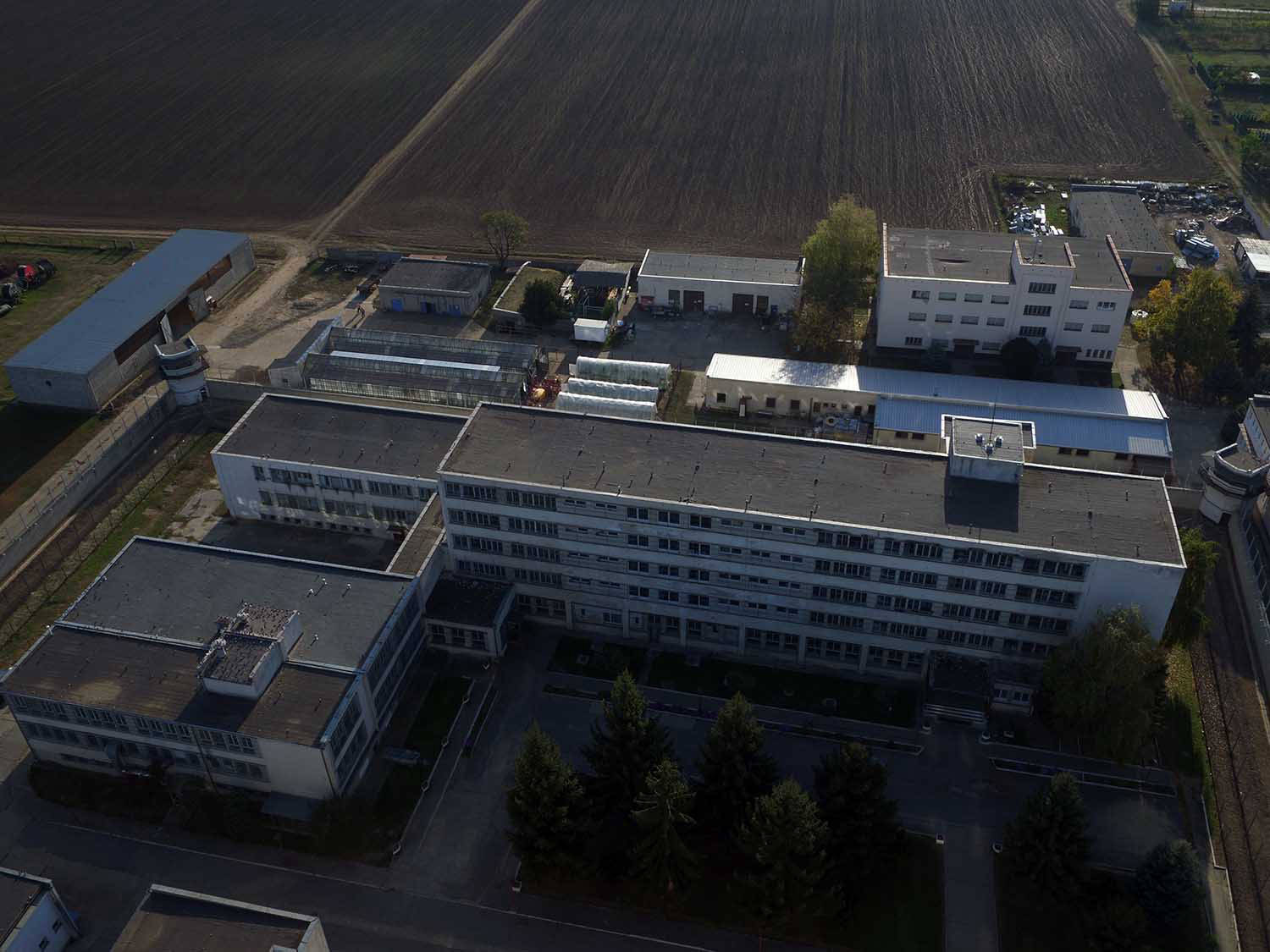 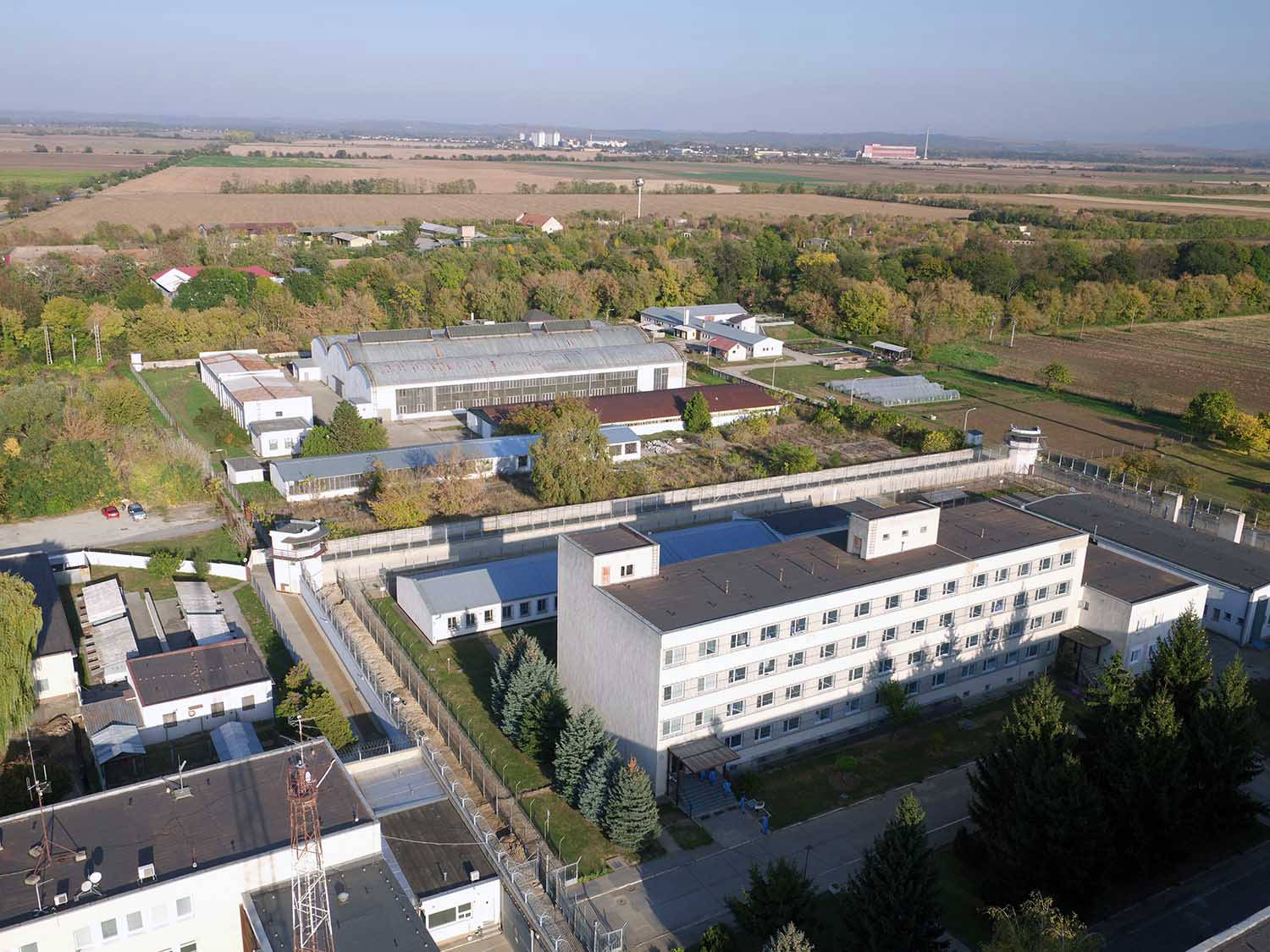