Hospital for the accused and convicted and Correctional facility, HRC Omšenie and open department Opatovce 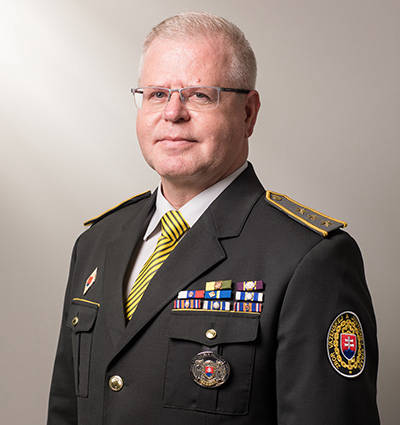 Studied at the faculty of Engineering and Technology of the Slovak Technical University in Bratislava, as well as at the Faculty of Informatics, University of Economics in Bratislava. He serves at the Prison and Court Guard Service since 1991. Worked in various positions in the Hospital for the accused and convicted and in the Correctional facility Trenčín and in the General Directorate of the Service. He has worked as the Director of the Hospital for the accused and convicted in Trenčín since 2012. 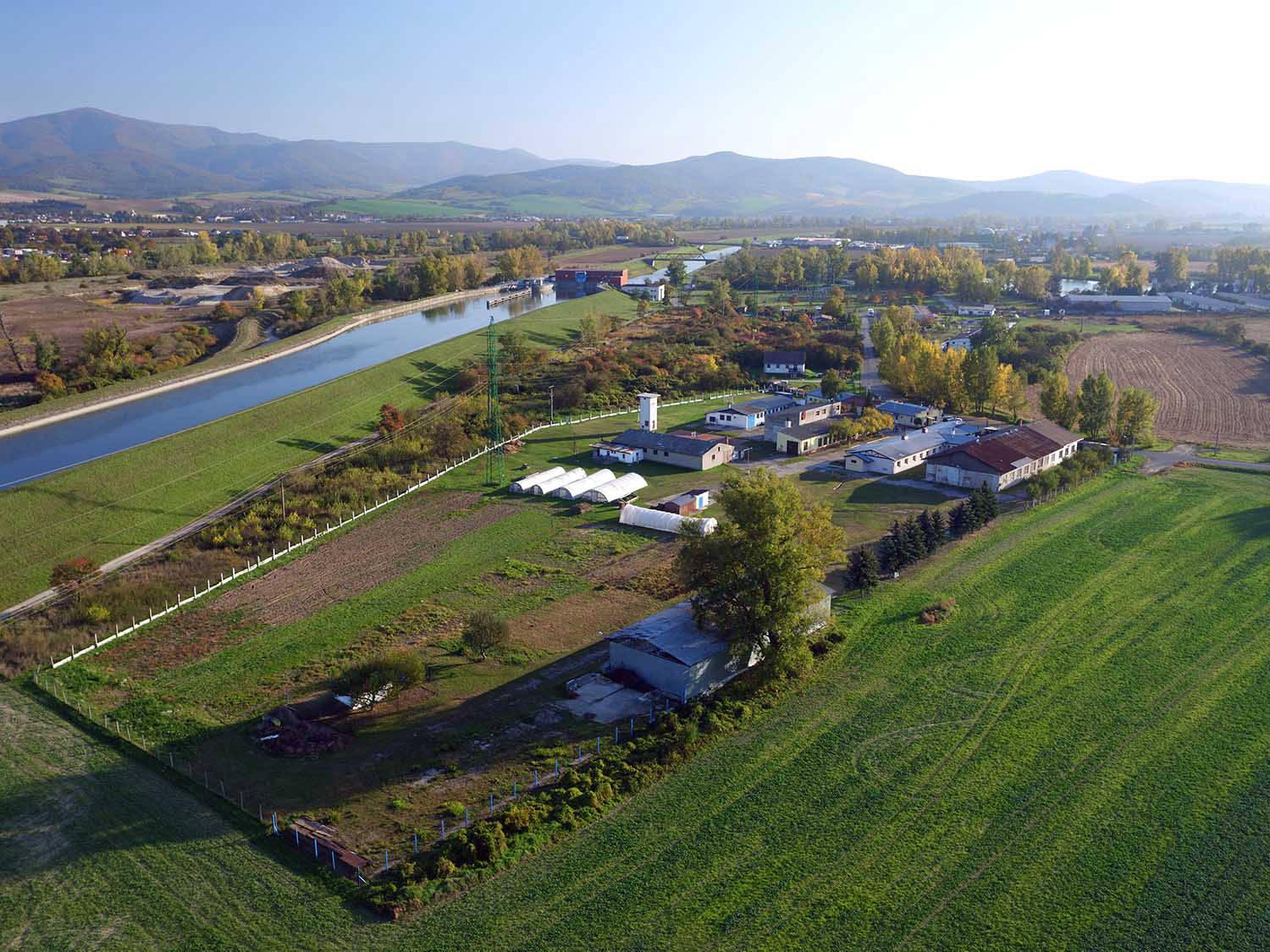 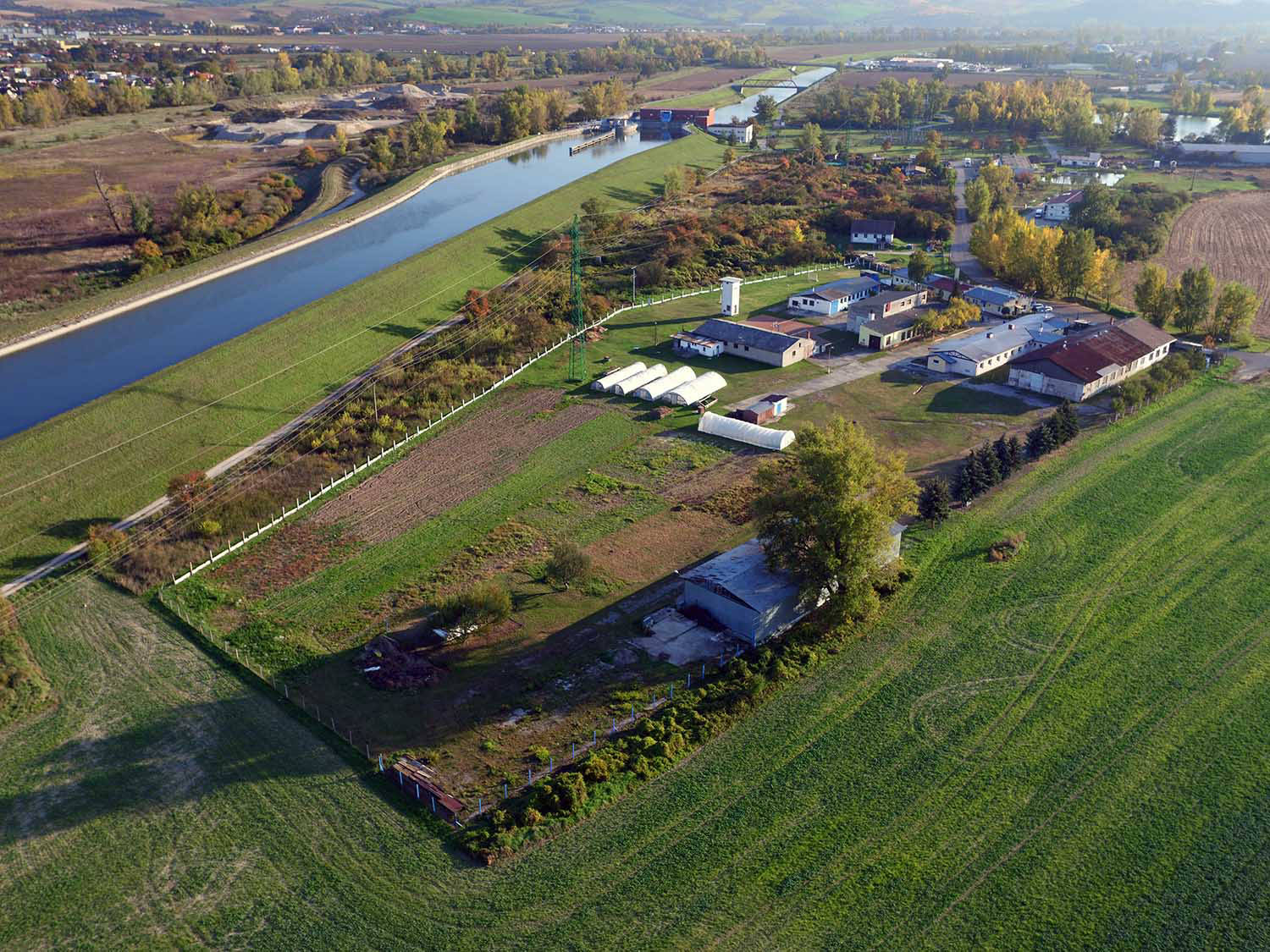 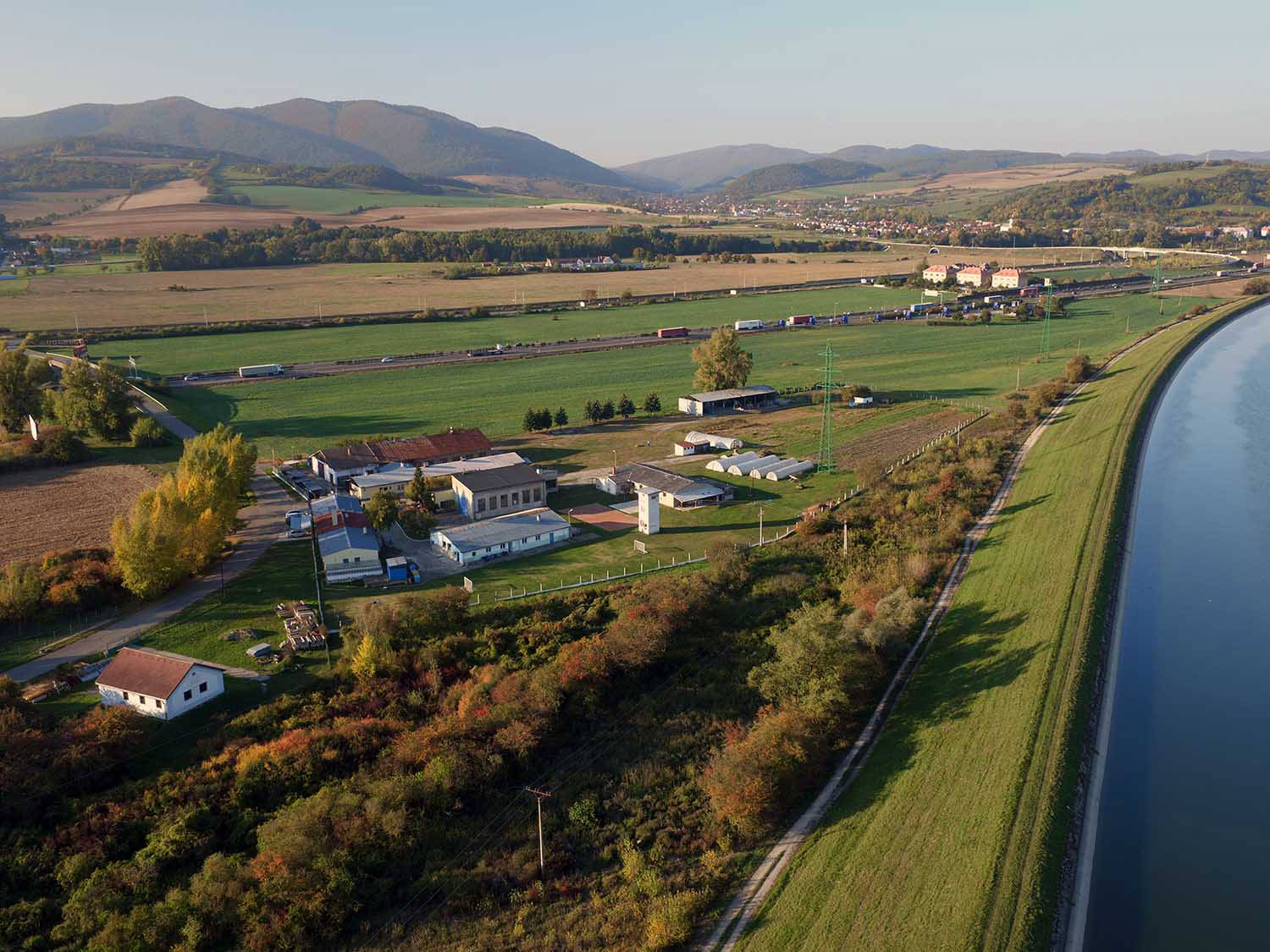 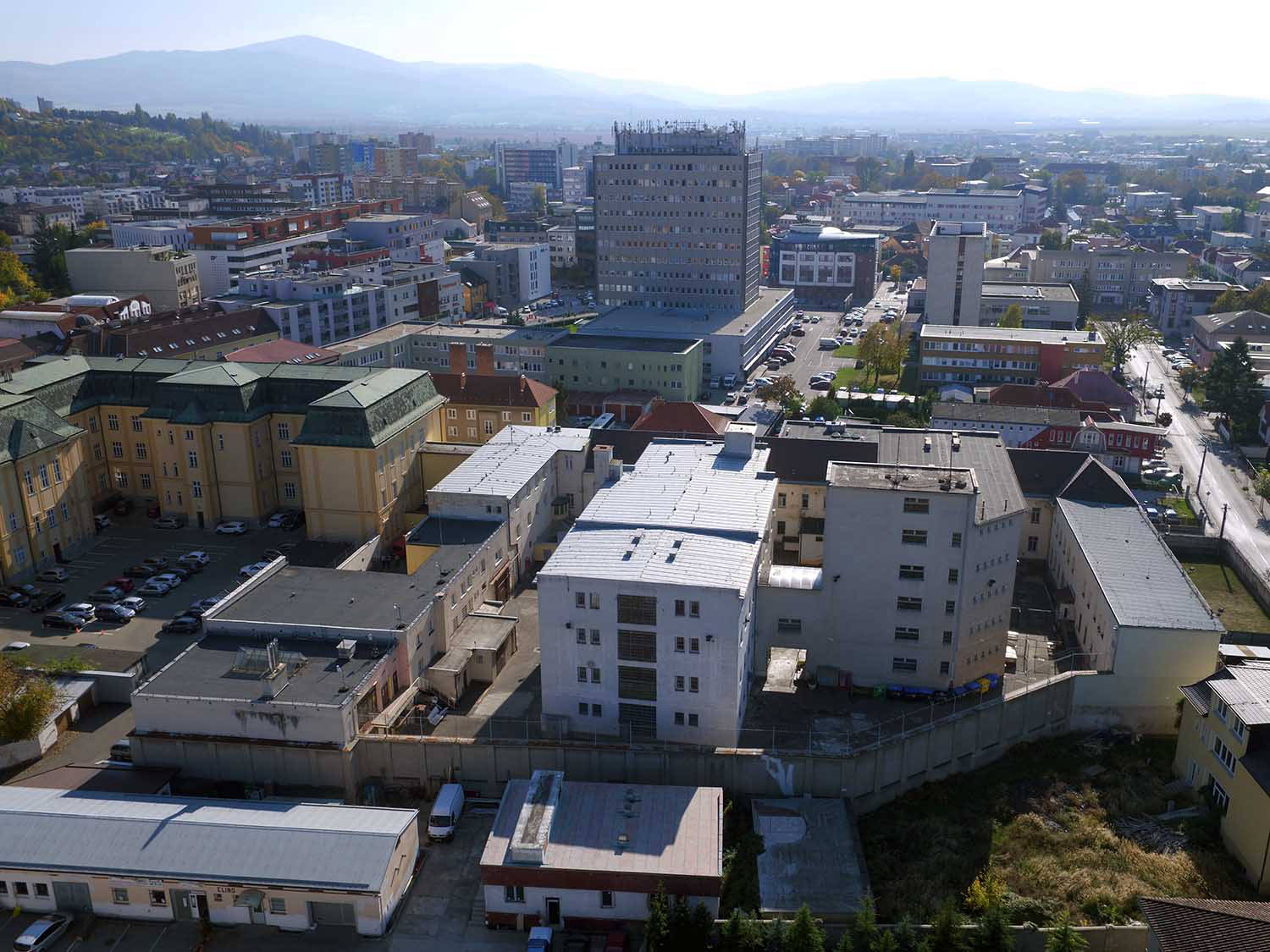 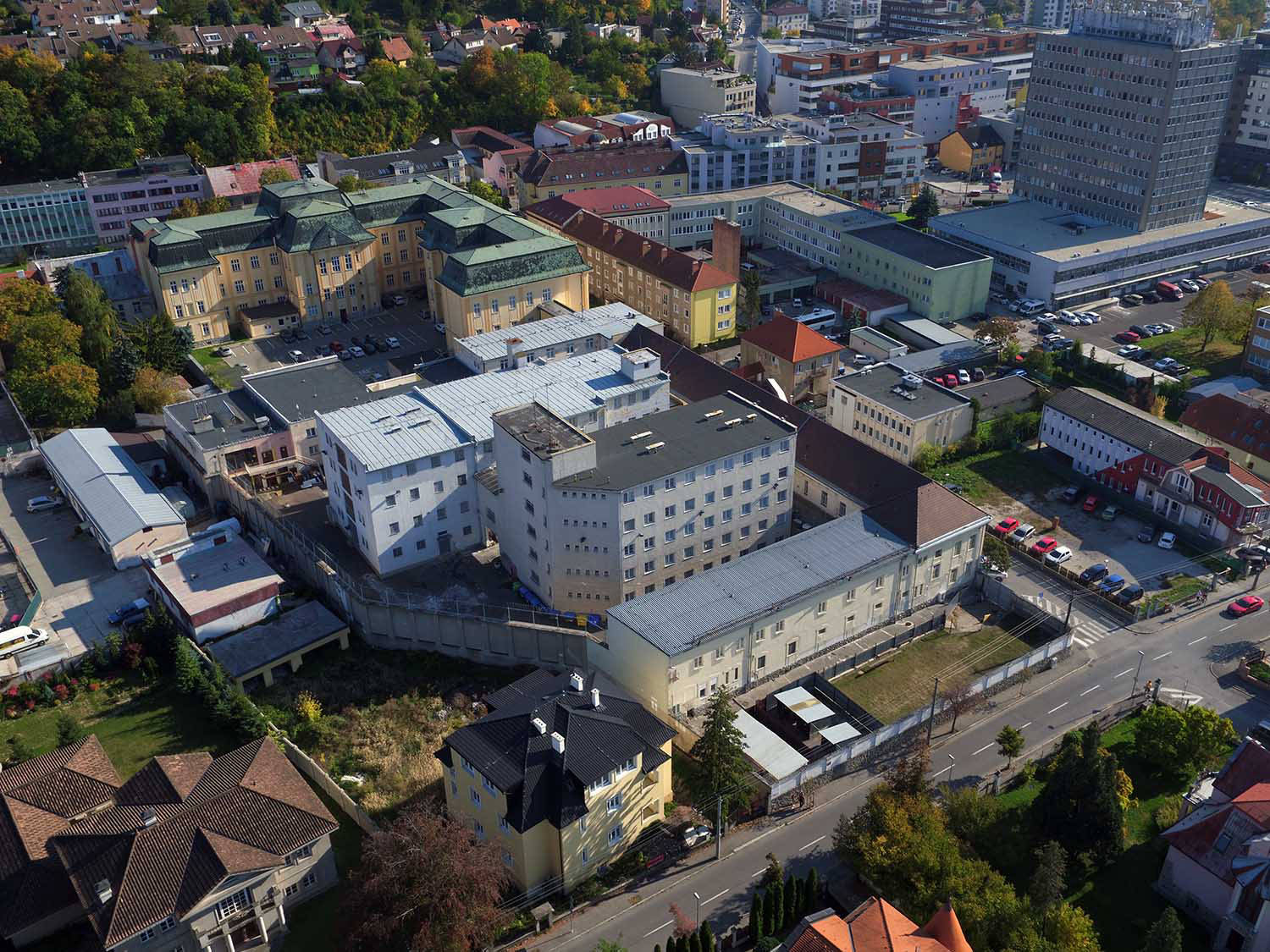 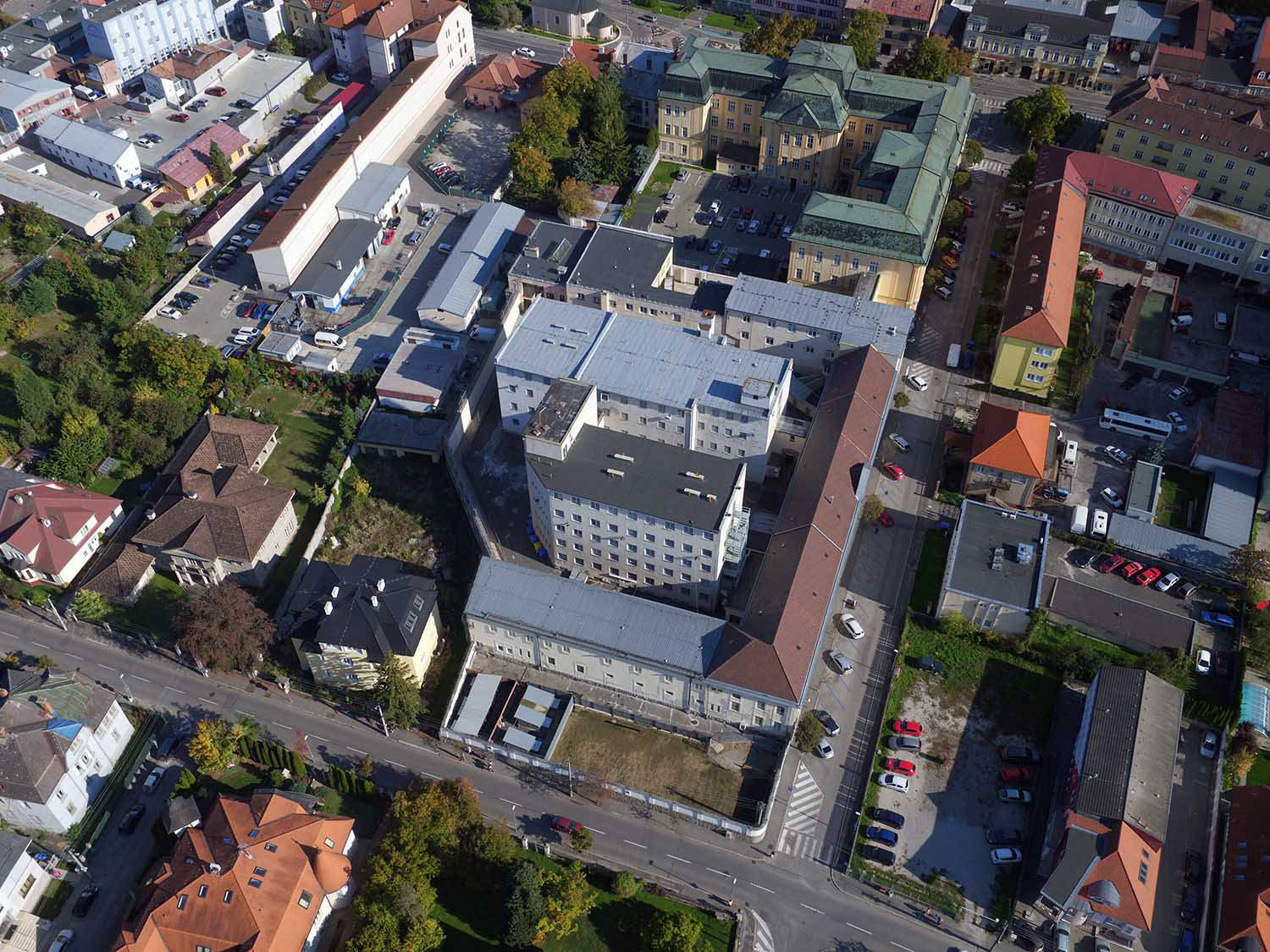 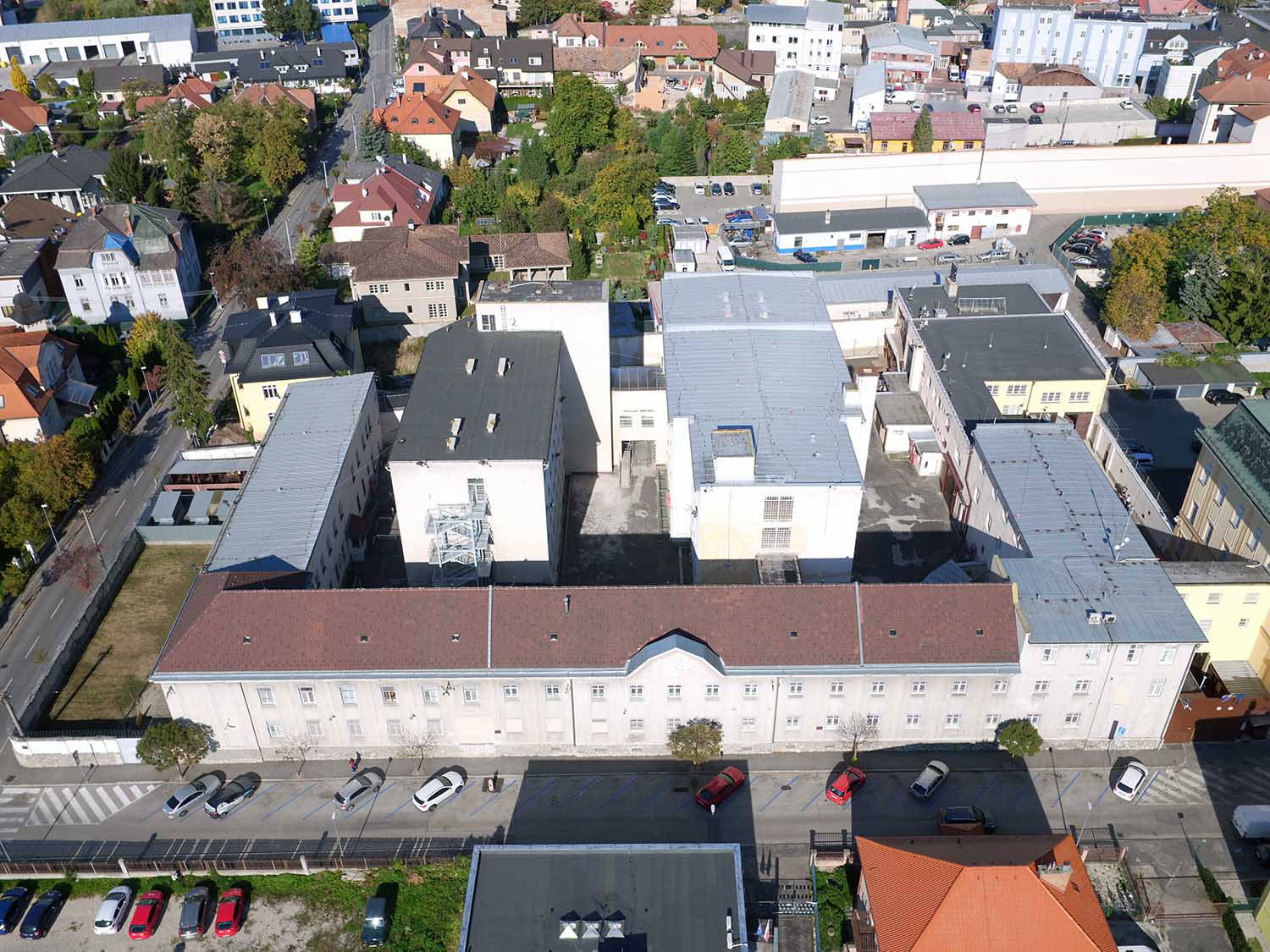 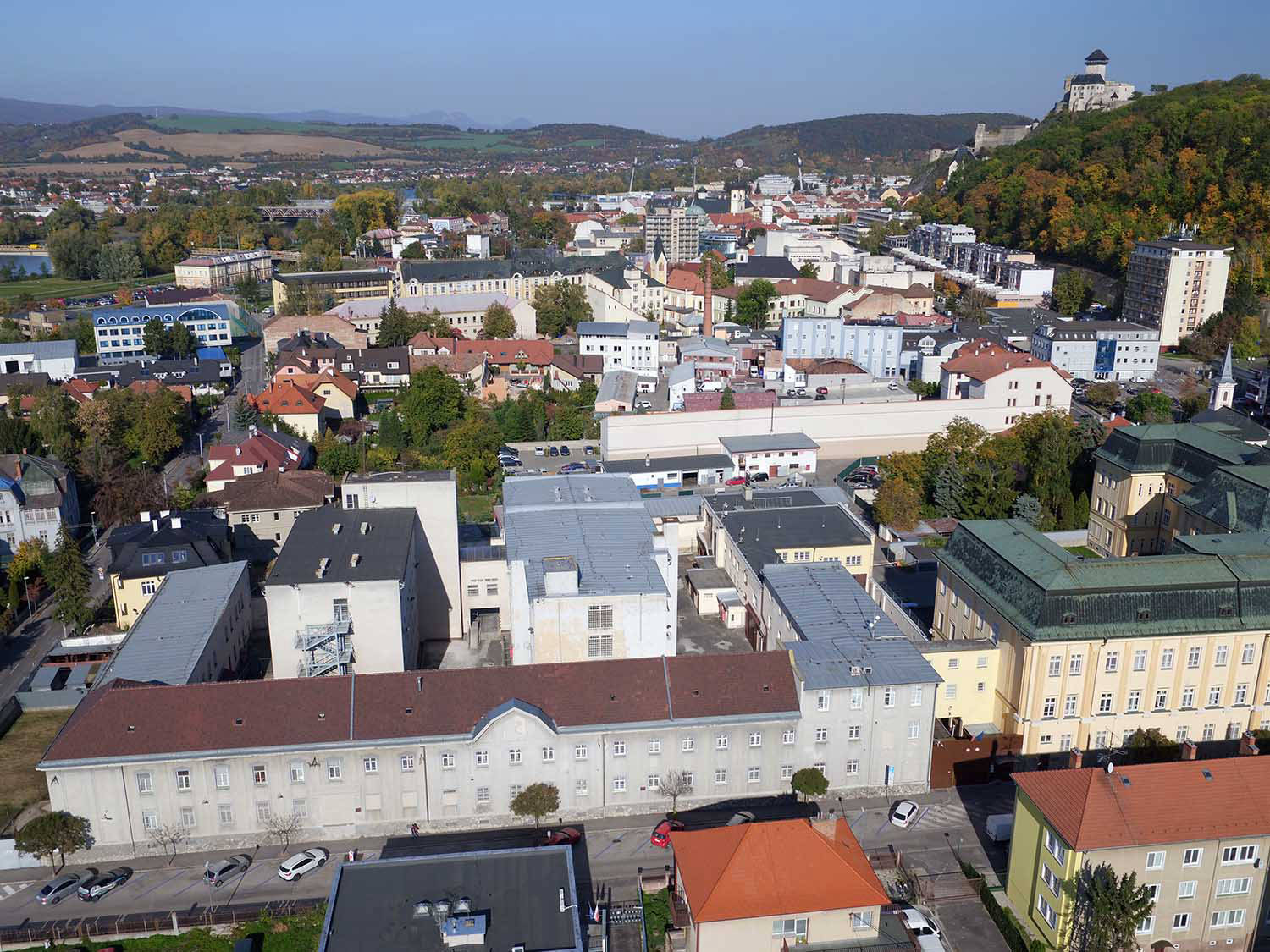 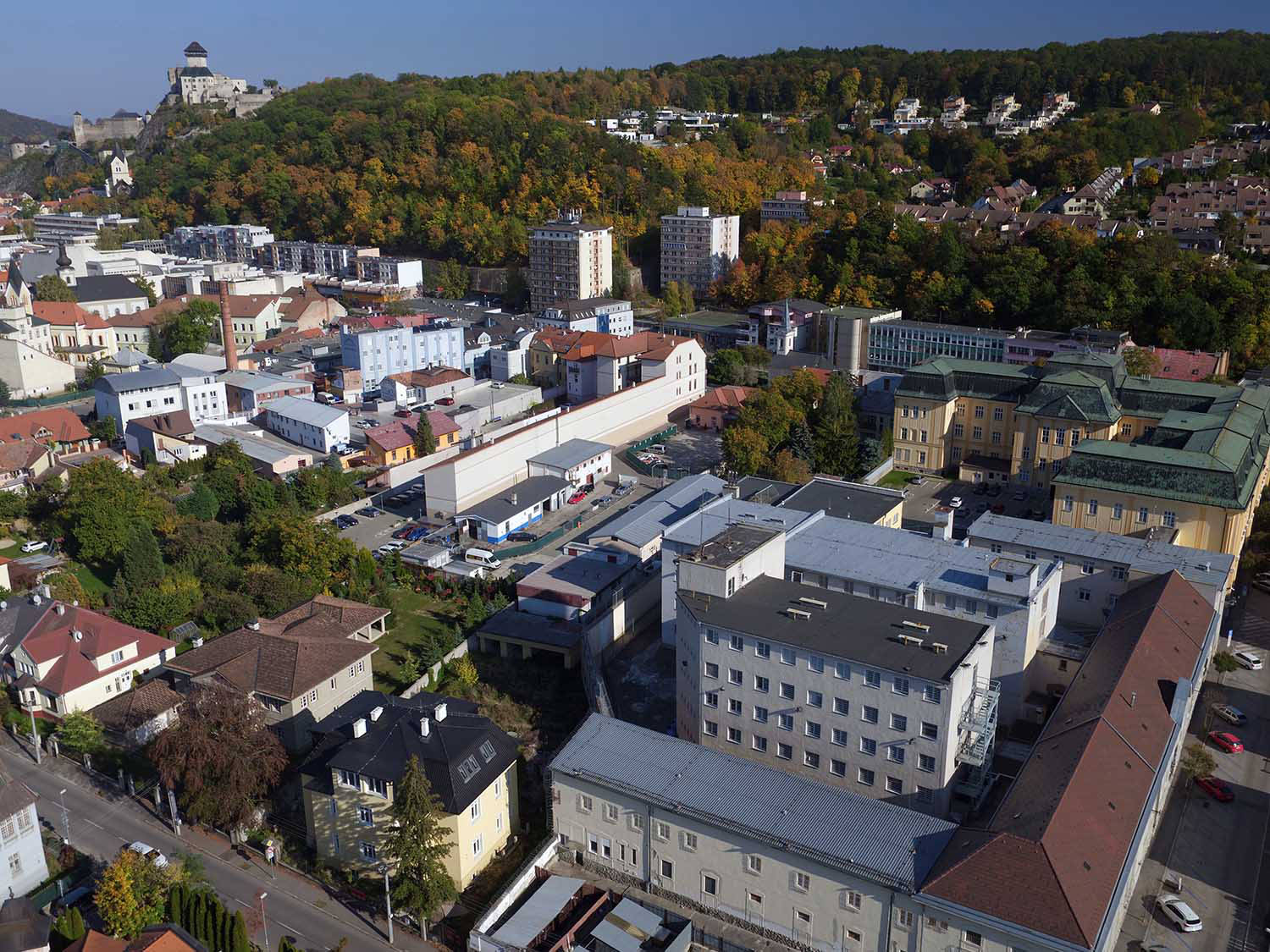 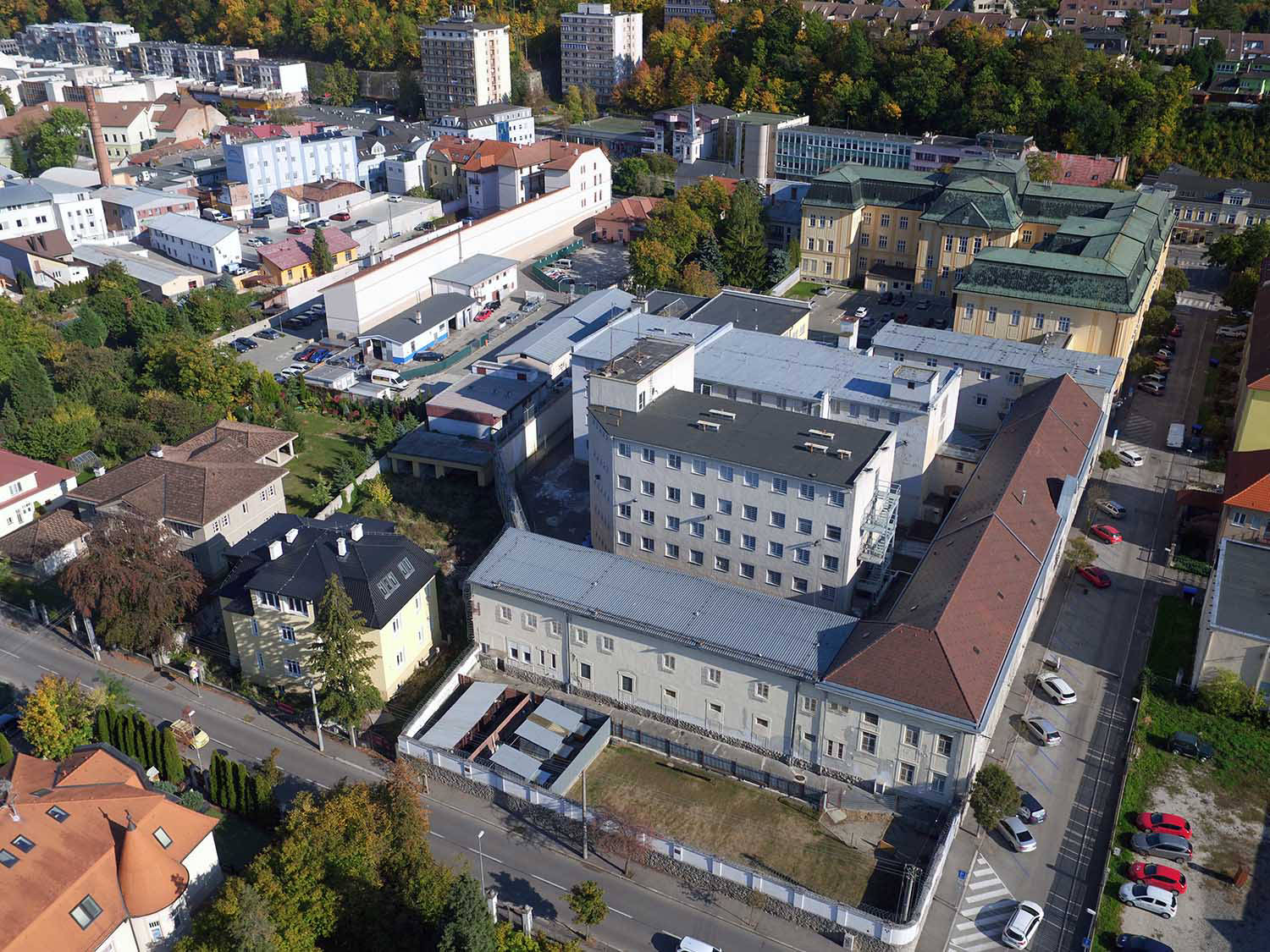