Specialized Juvenile Correction and Education Center in Martin (now correctional facility for juveniles in Sučany), was officially established on January 1, 1976 and all juveniles residing in Slovakia were placed in newly built premises. The construction of the second phase began in 1976 and was given into use in 1978. A new service training center was opened (school, workshops, gym). The capacity of the facility was 500 persons and it was anticipated from the beginning to place here not only juveniles but also convicted adults with age close to the age of juvenile prisoners in the I. correctional group with the length of the sentence not exceeding five years. Convicted adults were accommodated separately from the minors. The staff consisted of members of facilities in Košice, Želiezovce, Banská Bystrica and the original facility in Sučany that existed in the premises of a psychiatric hospital in Sučany since 1972. After creating of a new facility, it became until 31. 12. 1985 its subsidiary. In August 1996 has in the facility been established Collecting escort center for collection and distribution of prisoners to facilities in Slovakia, which was previously housed in the Žilina facility. Since March 2016 are due to the overall development of the numbers in the facility also placed convicted women. 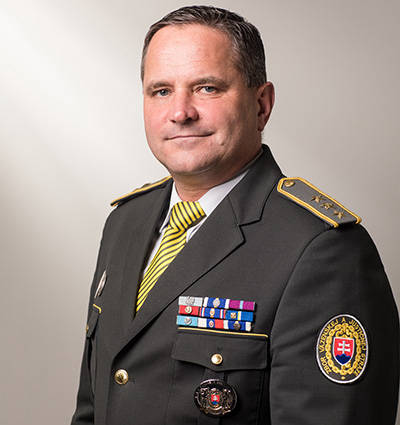 Graduated at the Pedagogical Faculty of the Matej Bel University in Banská Bystrica. He has worked for the Corps of Prison and Court Guard since 1988. Worked in various positions in Prison Ružomberok, in Remand Prison and Prison Žilina, Prison Levoča and since 2014 he has served as the Governor of the Prison for Juveniles in Sučany. 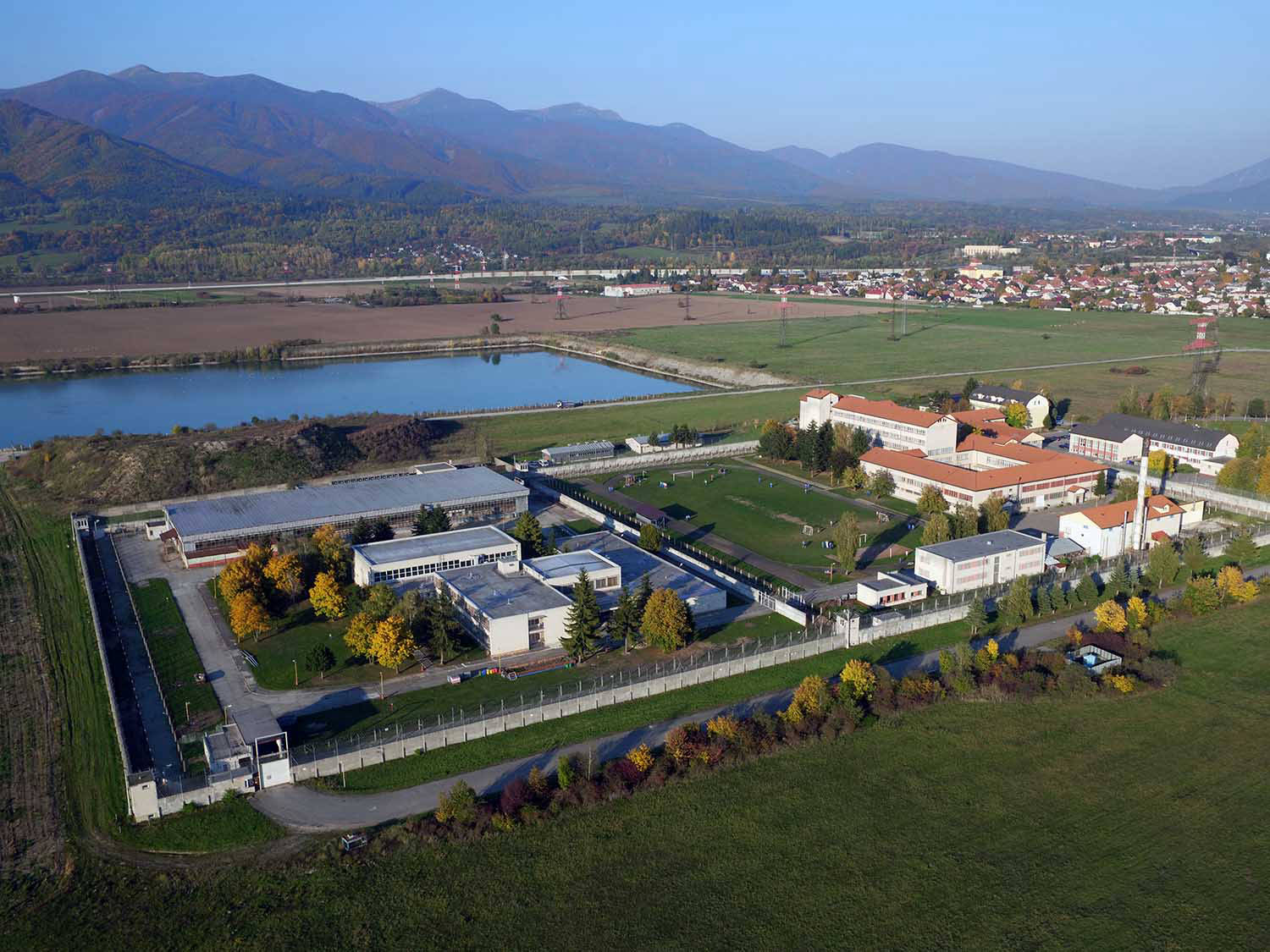 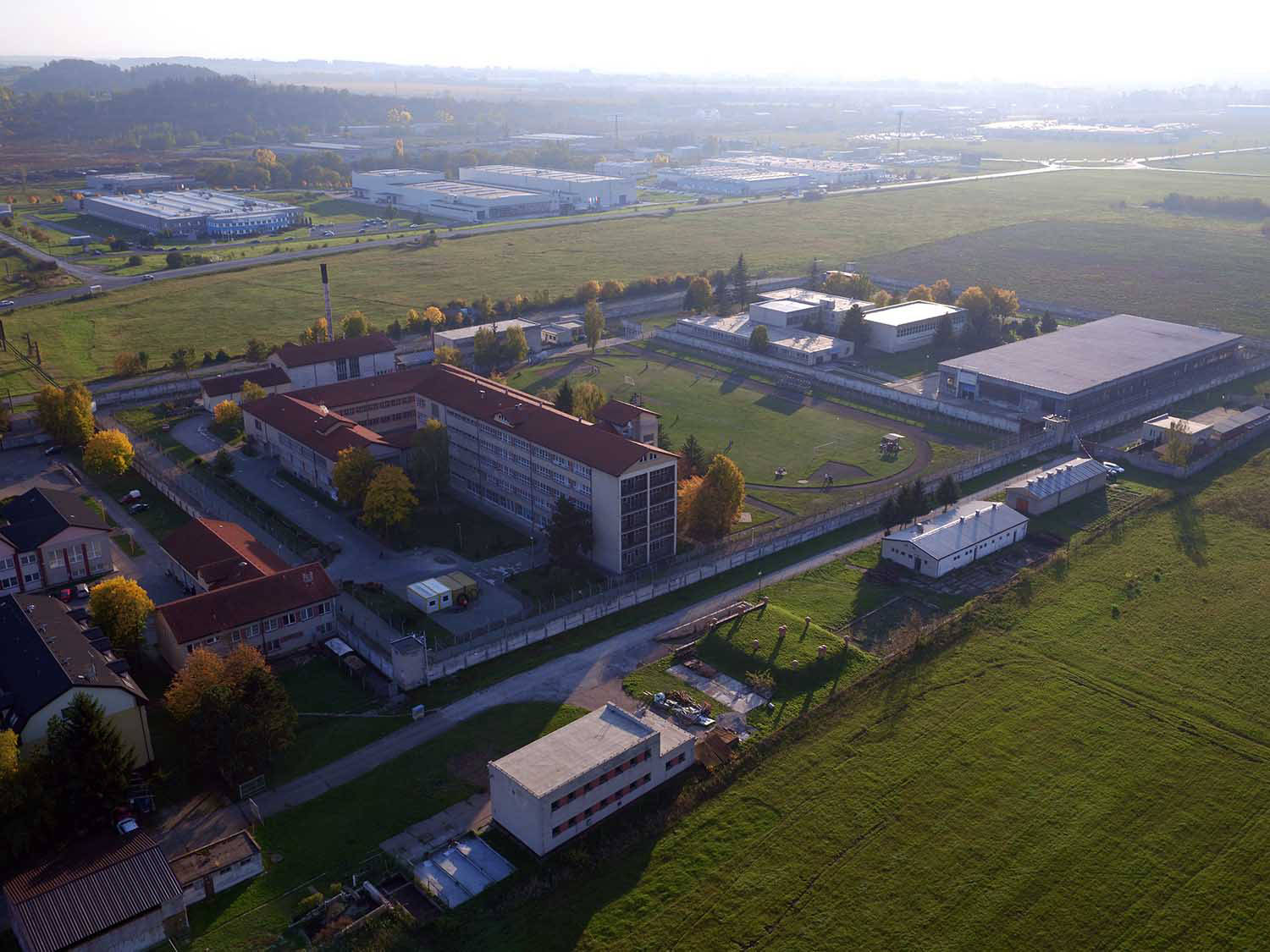 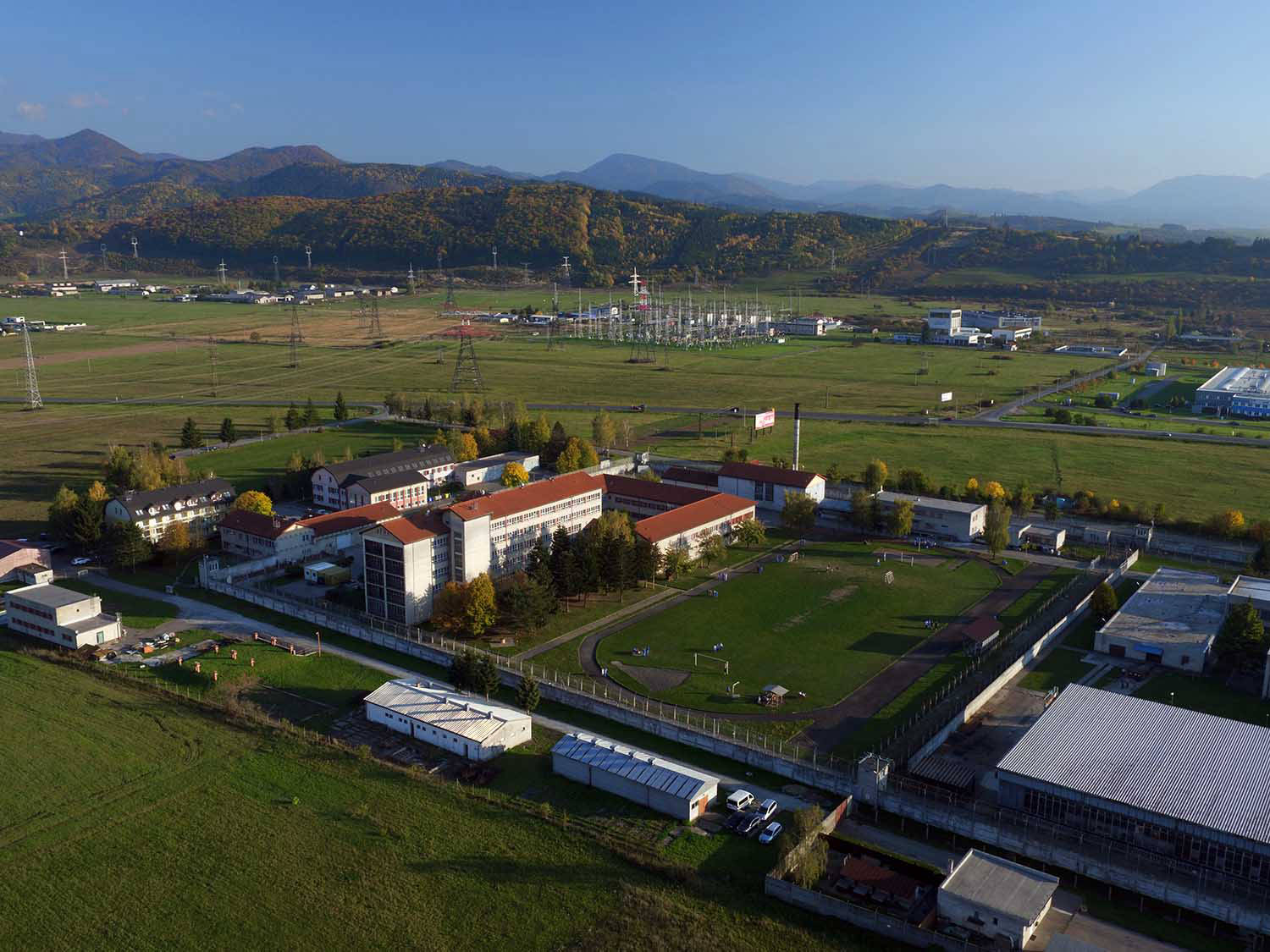 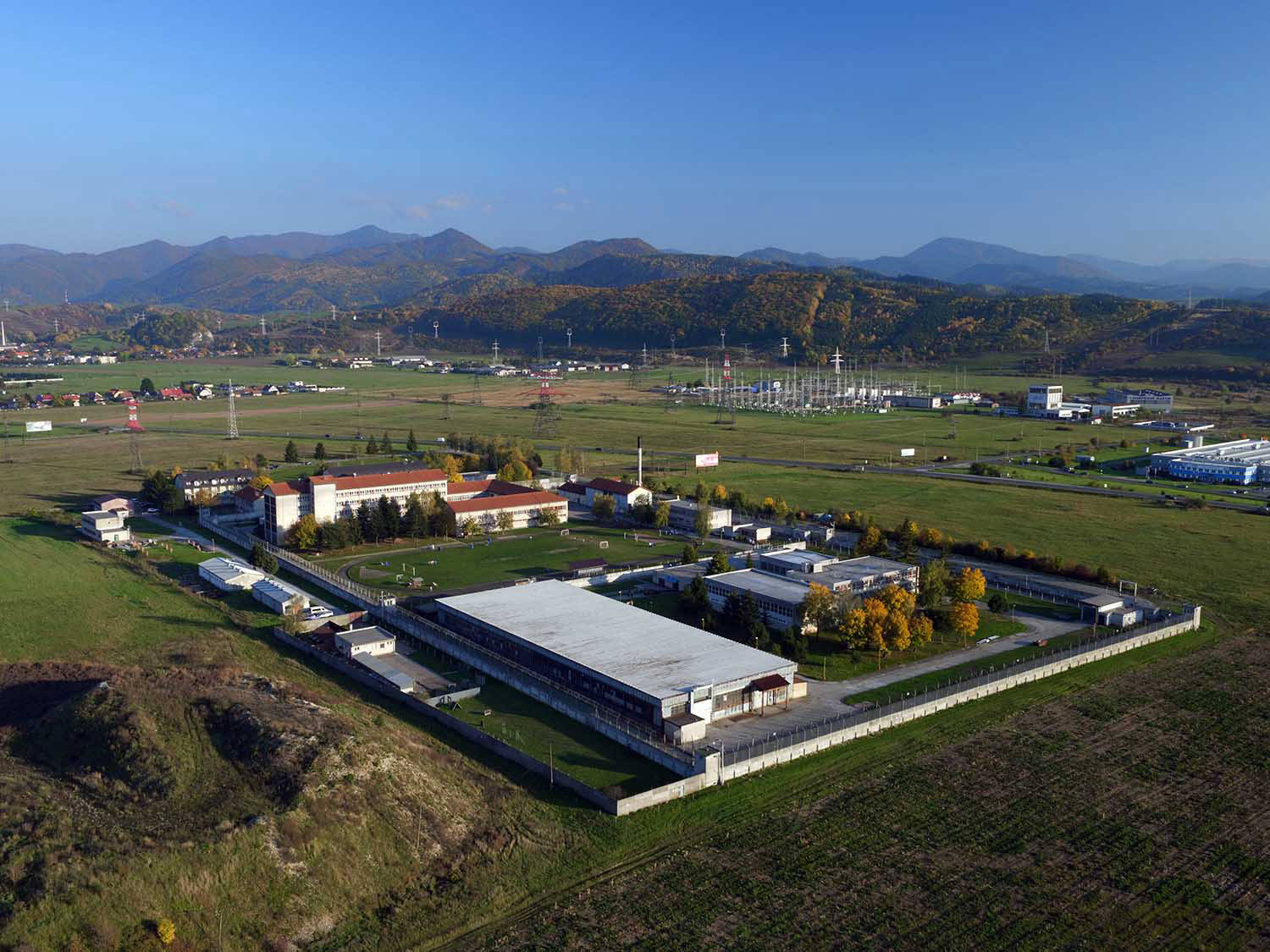 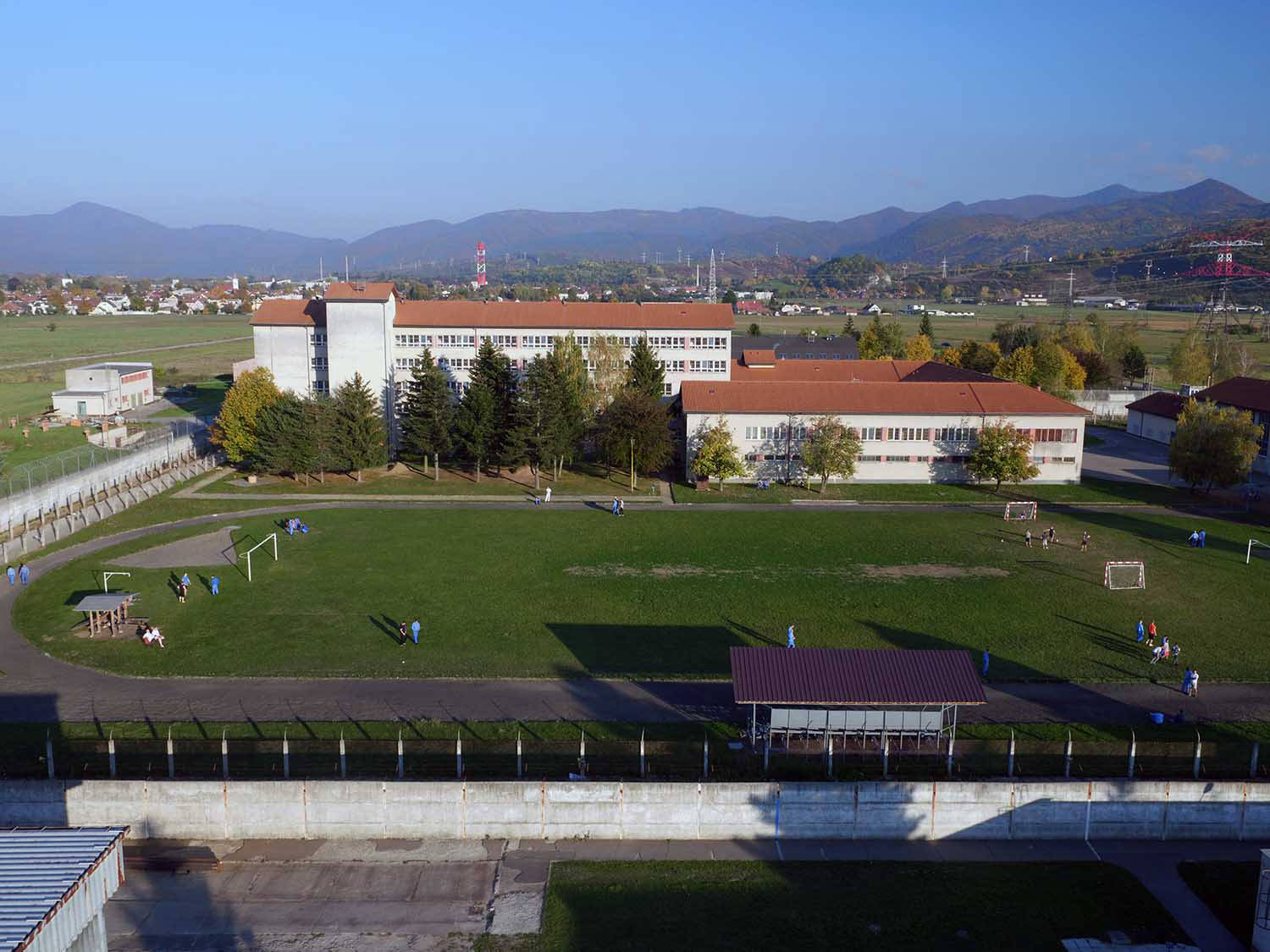