The facility is located in the building of the original prison from the early 20th century, which ended its operation in 1960. After extensive renovation it began to serve its purpose in 1973 and six years later was completed also a new office building. The remand prison has a capacity of 231 persons and the correctional facility 184 men and women enrolled to the minimum guarding level. In 1979 was in the facility established a vocational school focused on the education of Service members in starting and specialized courses as well as on a complete secondary education with a leaving examination. In 2004 it was transformed to the Court and Prison Guards Service Educational institute. In the city part Nitra-Chrenová was from the previous branch of the Nitra facility in 1992 created a new correctional facility for women from the minimum up to the maximum guarding, including juvenile convicts and belongs to the most modern facility in Slovakia. Its construction was finished in 1999 when the office building was given to operation. 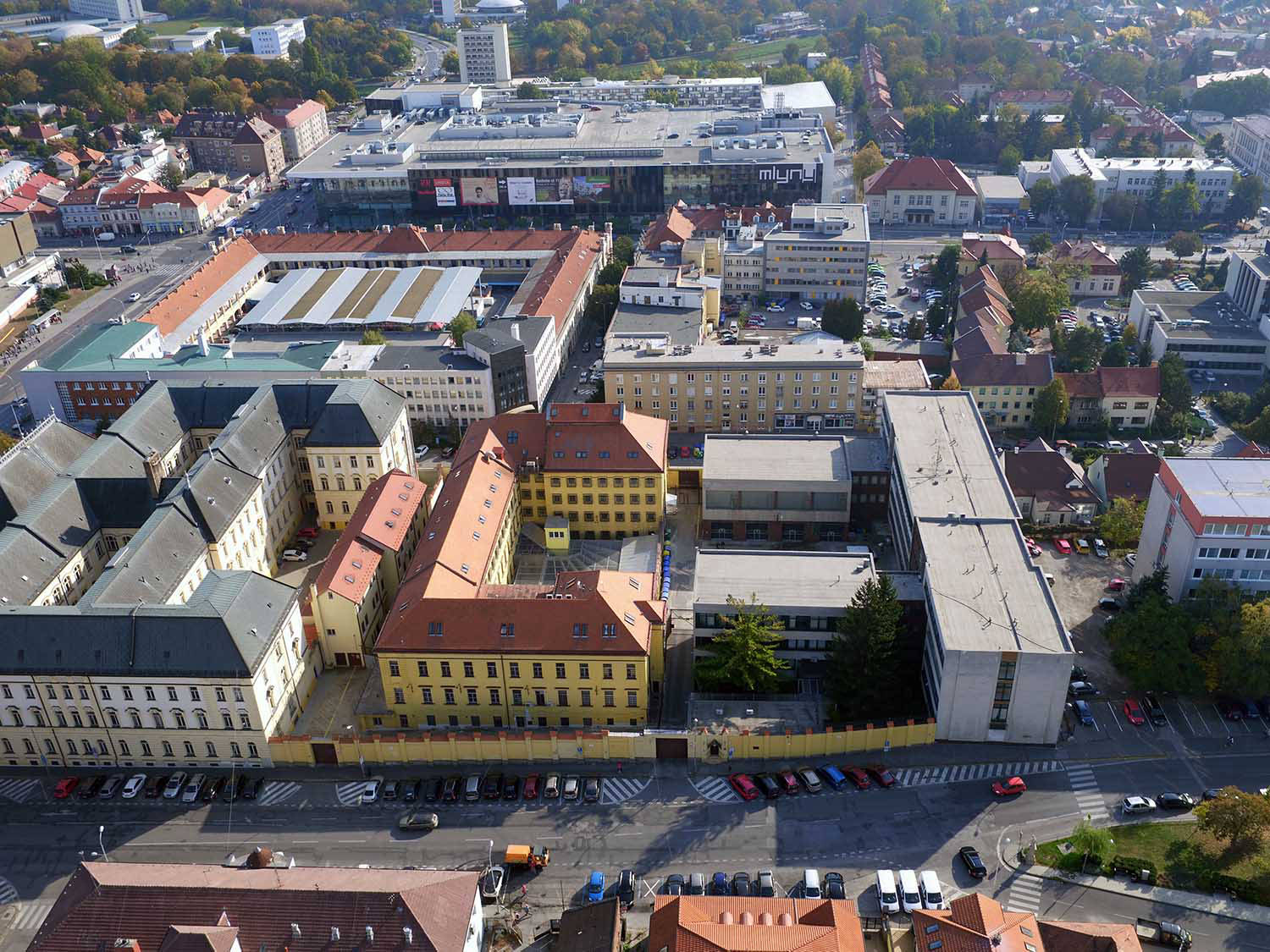 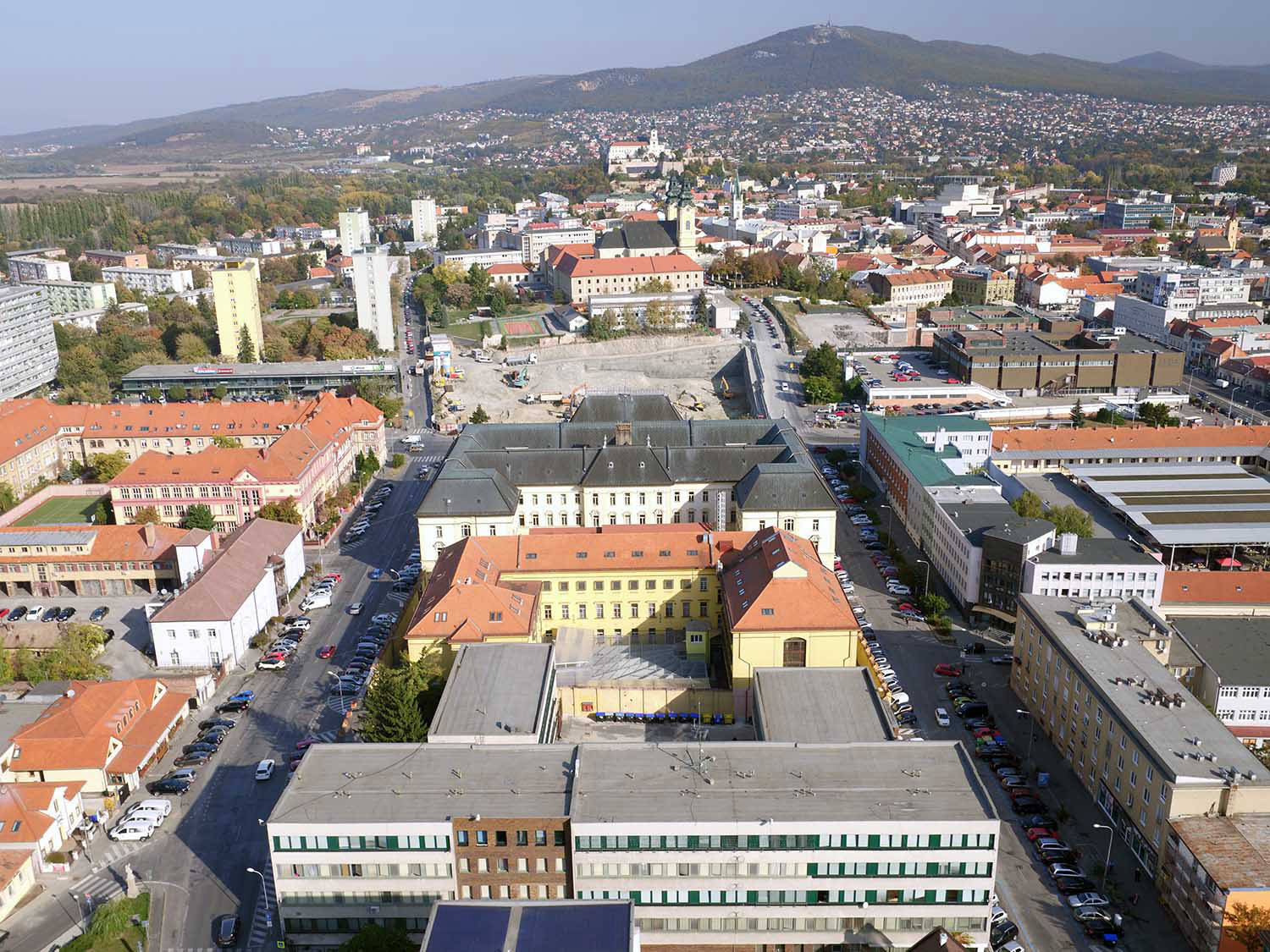 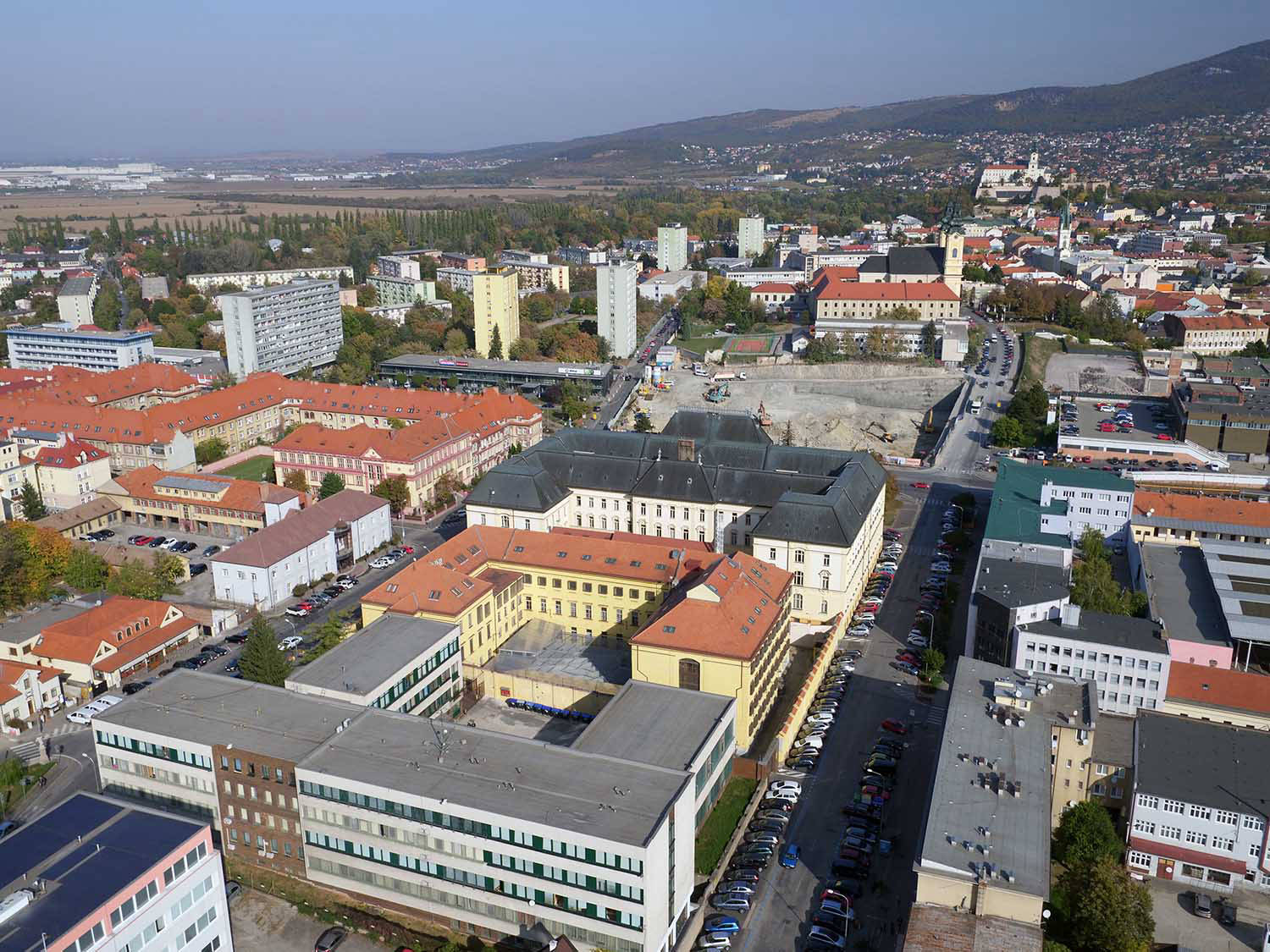 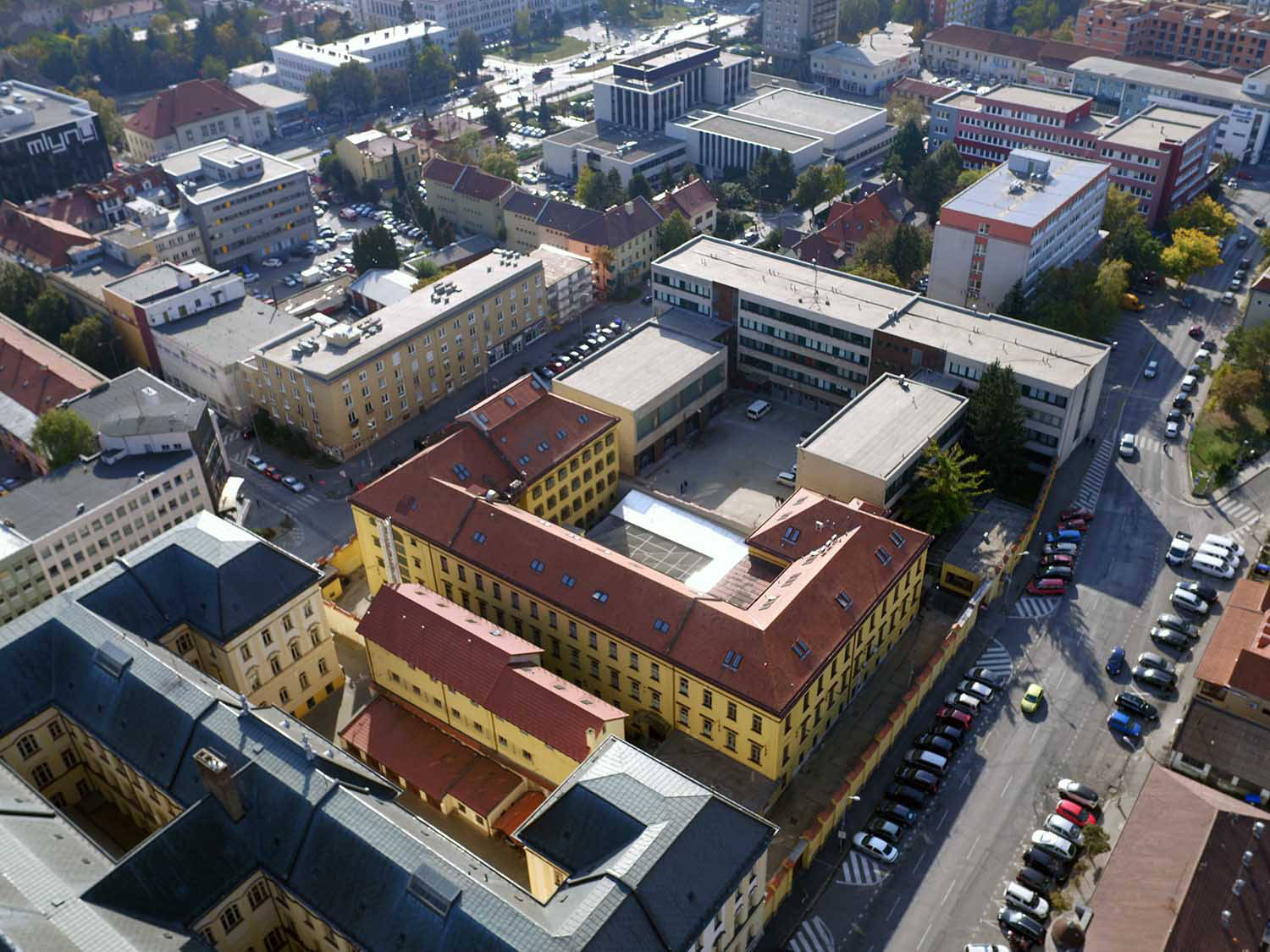 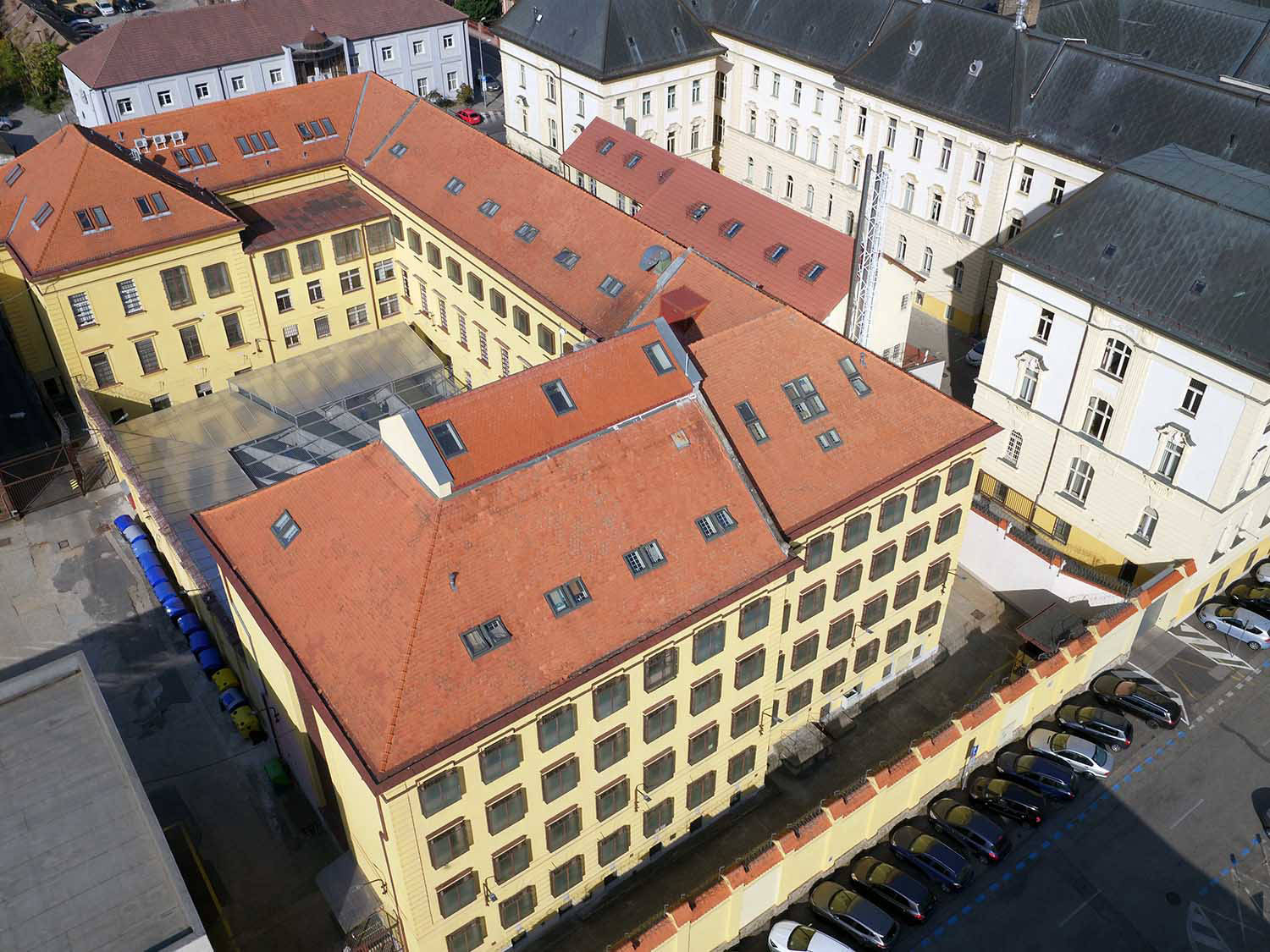 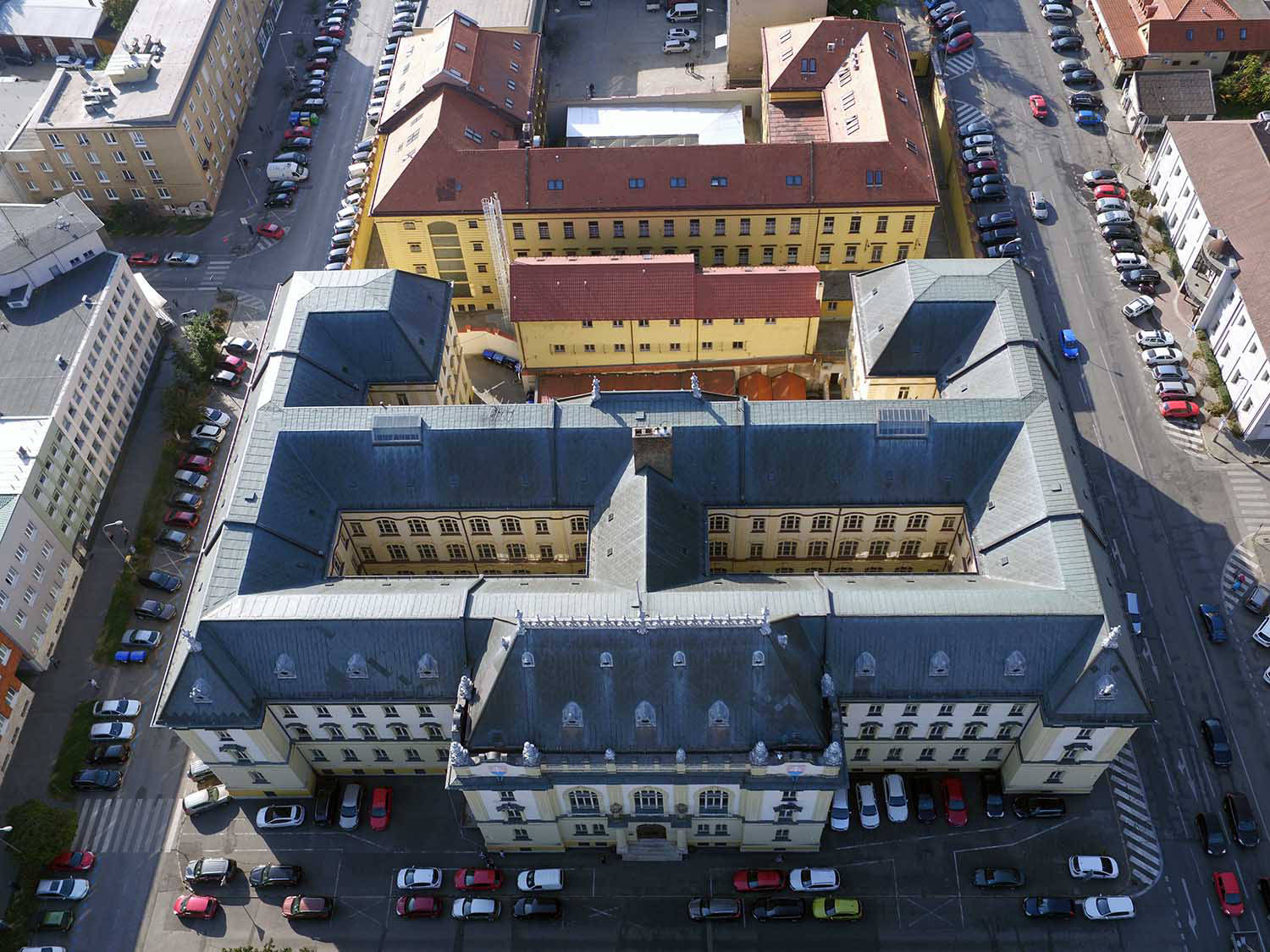 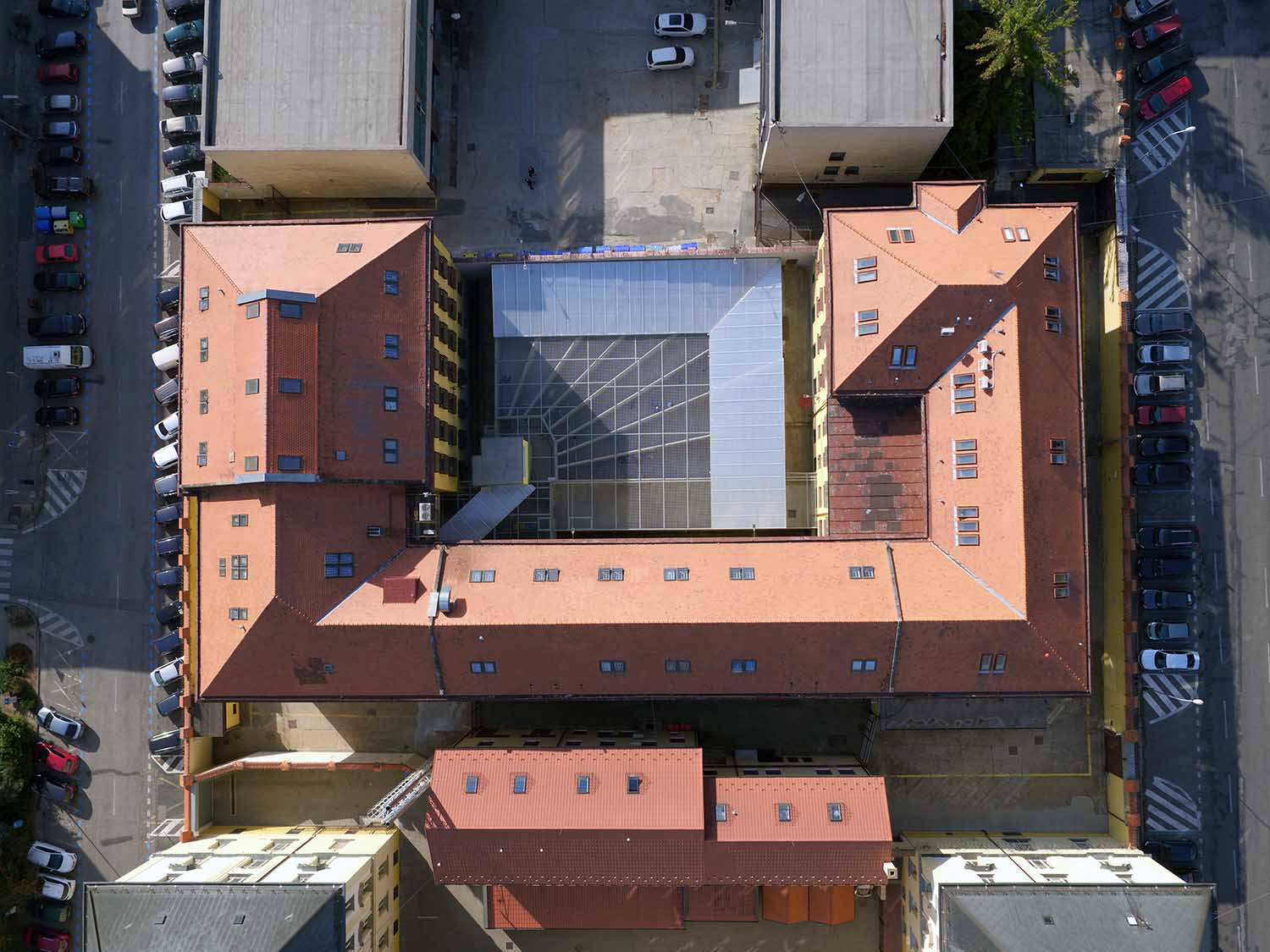