Prison Nitra-Chrenová belongs among the most modern prison facilities in Slovakia. It was established on February 1, 1992 by an order of the Minister of Justice no. 1/1992 and built in the premises of the former branch of the remand prison in Nitra, where were placed sentenced prisoners in the first correctional group. The construction of the facility began on June 17, 1991, was carried out in several stages and was completed by handing over the office building on December 20, 1999. The facility is designed for imprisonment of women in the minimum, medium and maximum guarding level and also for juvenile prisoners. 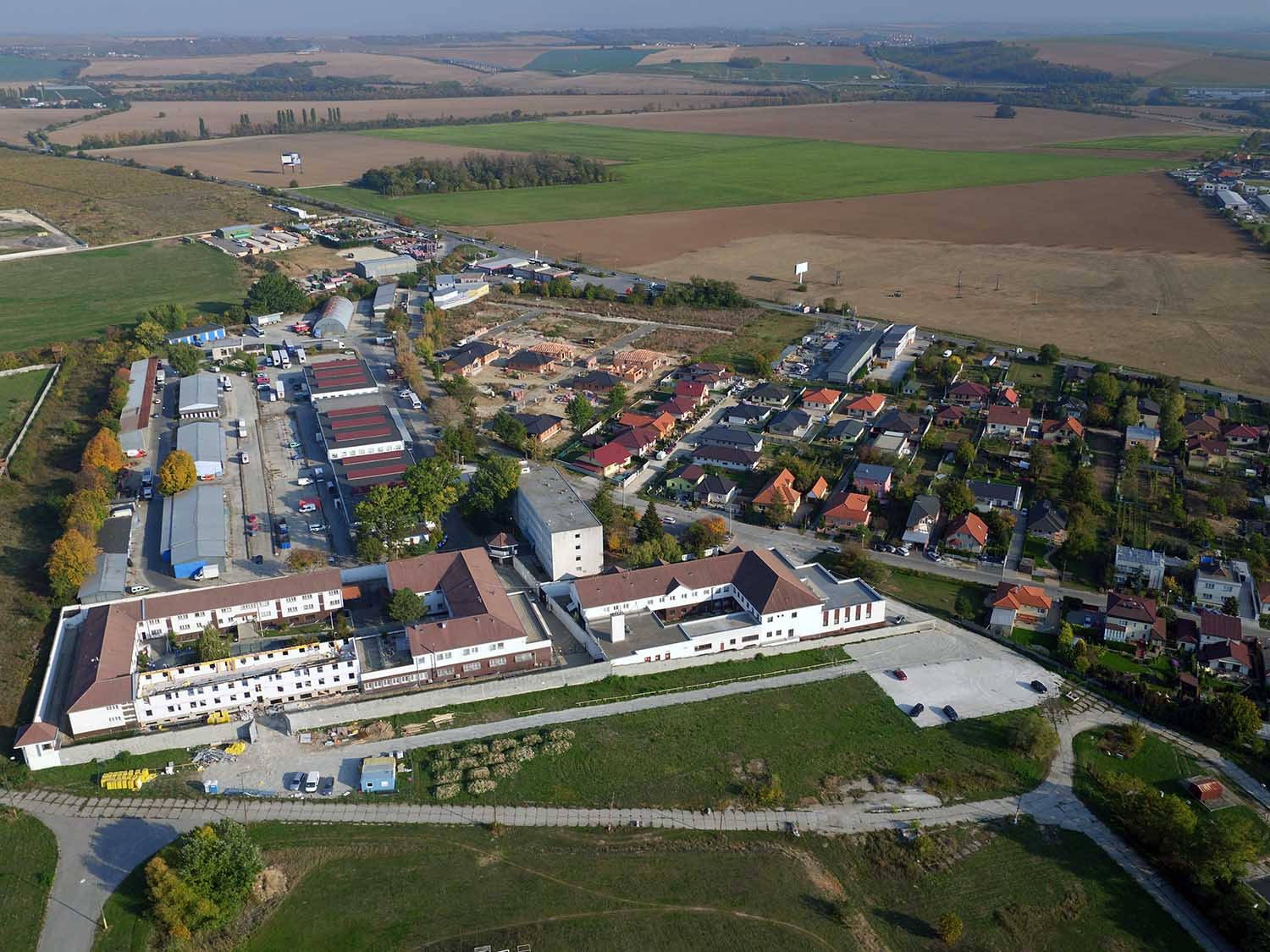 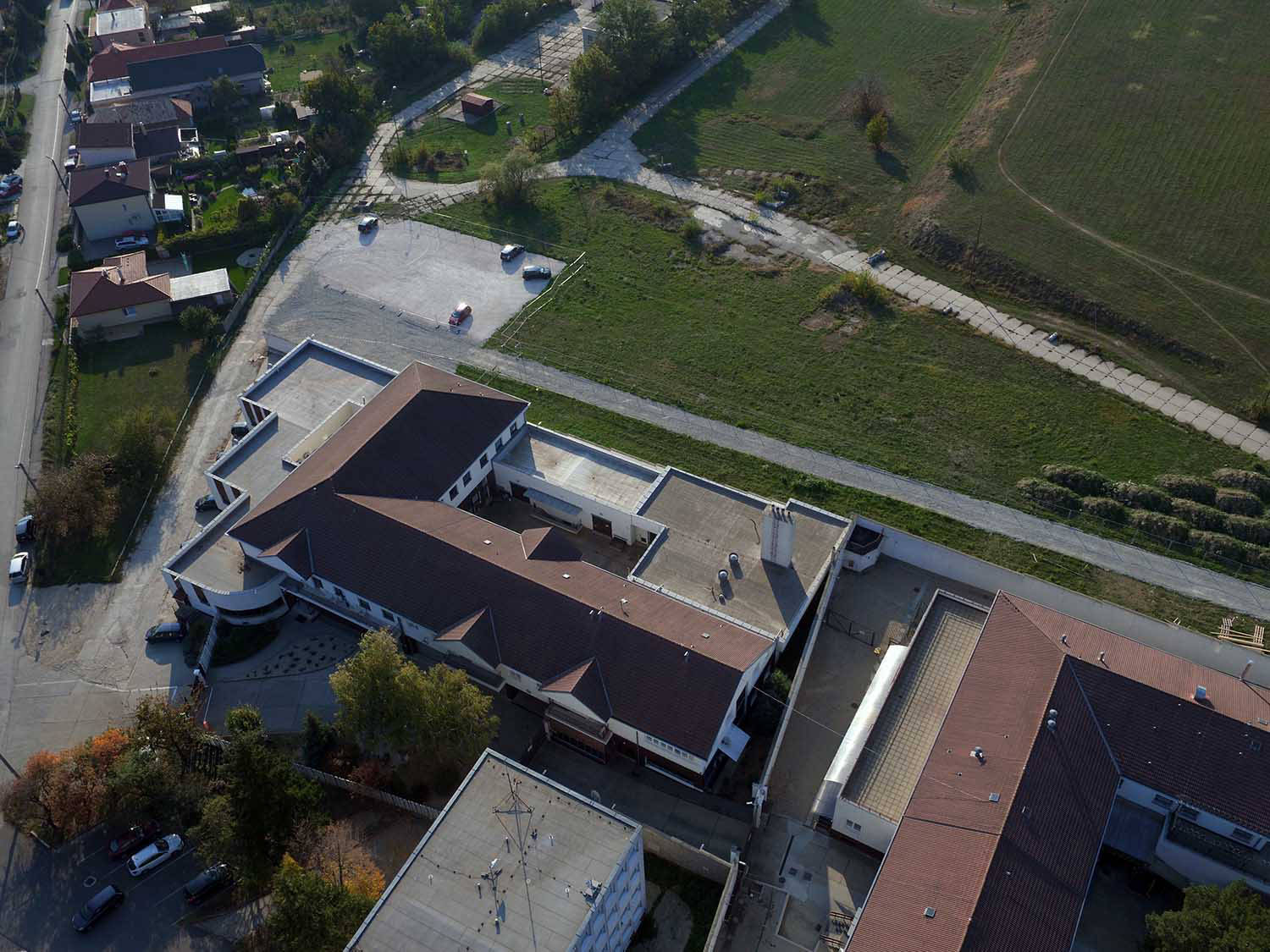 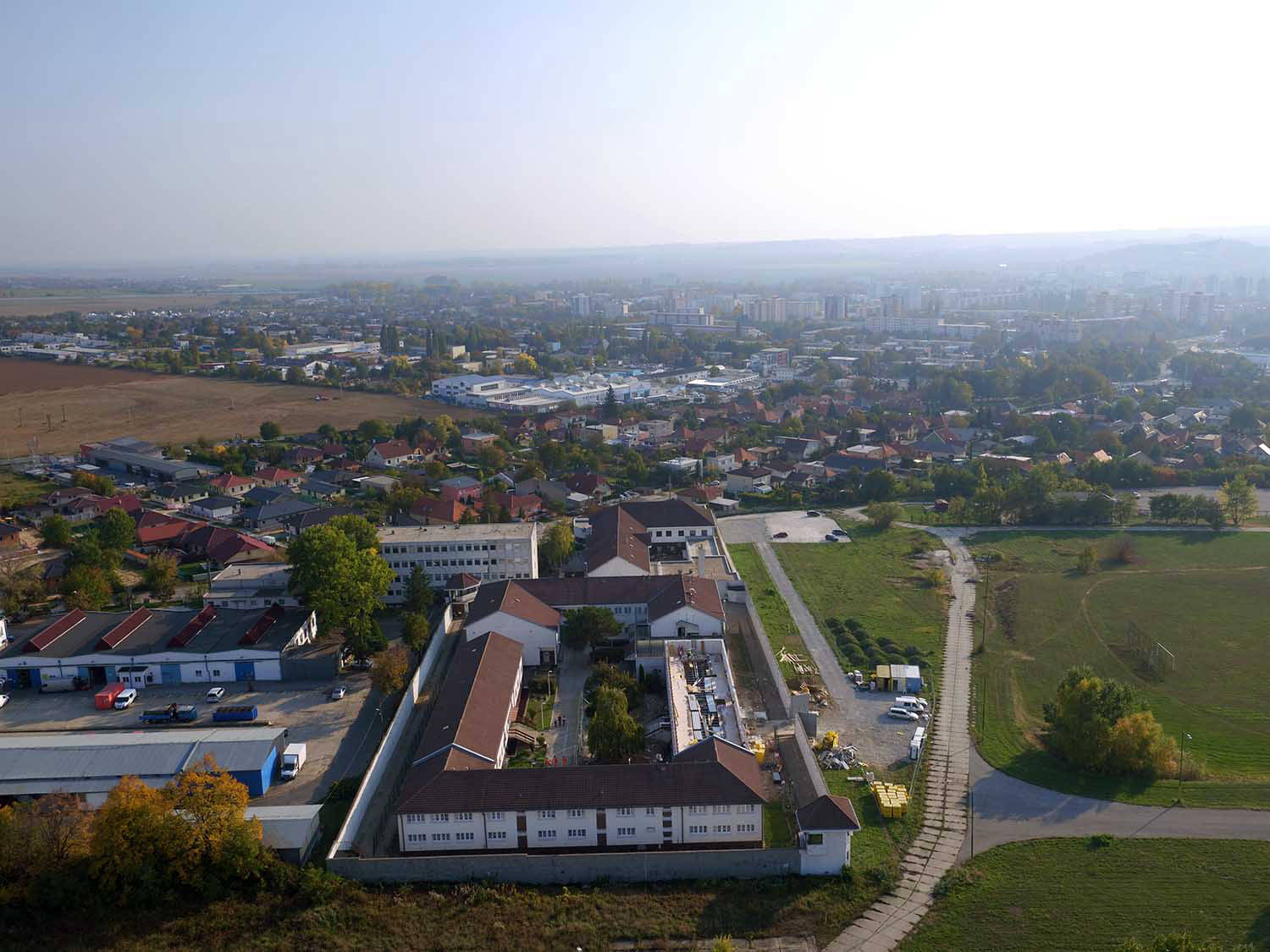 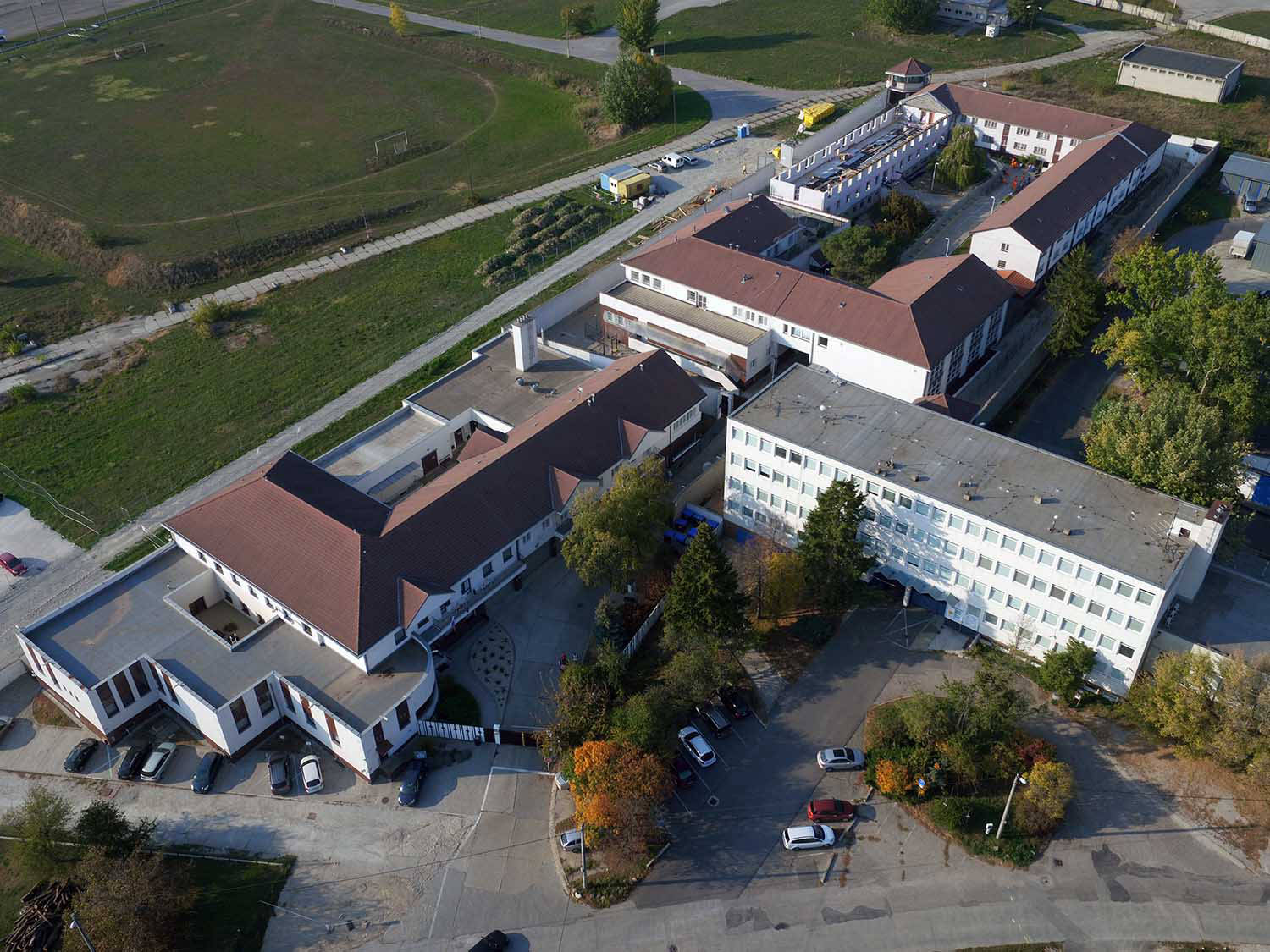 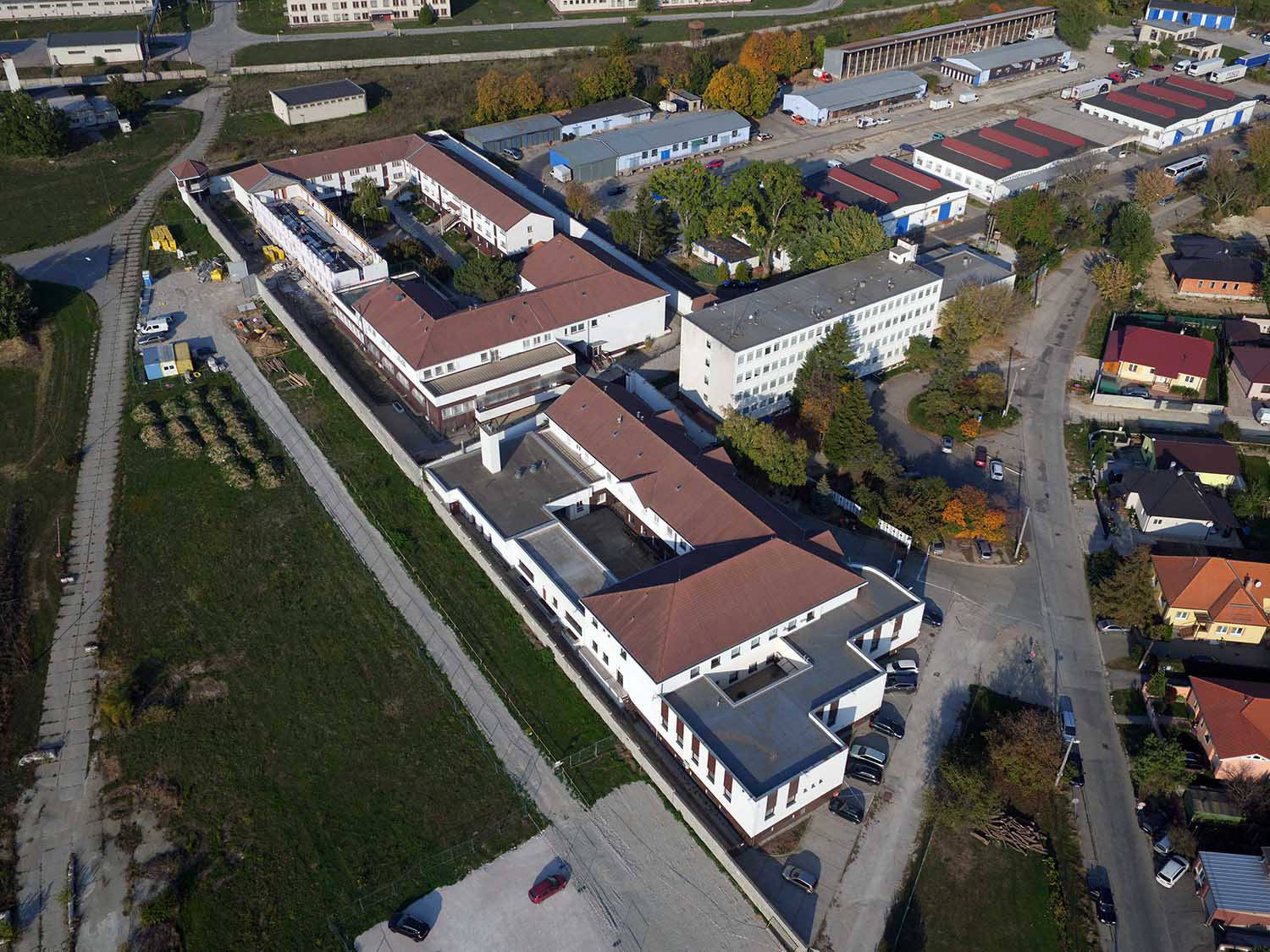 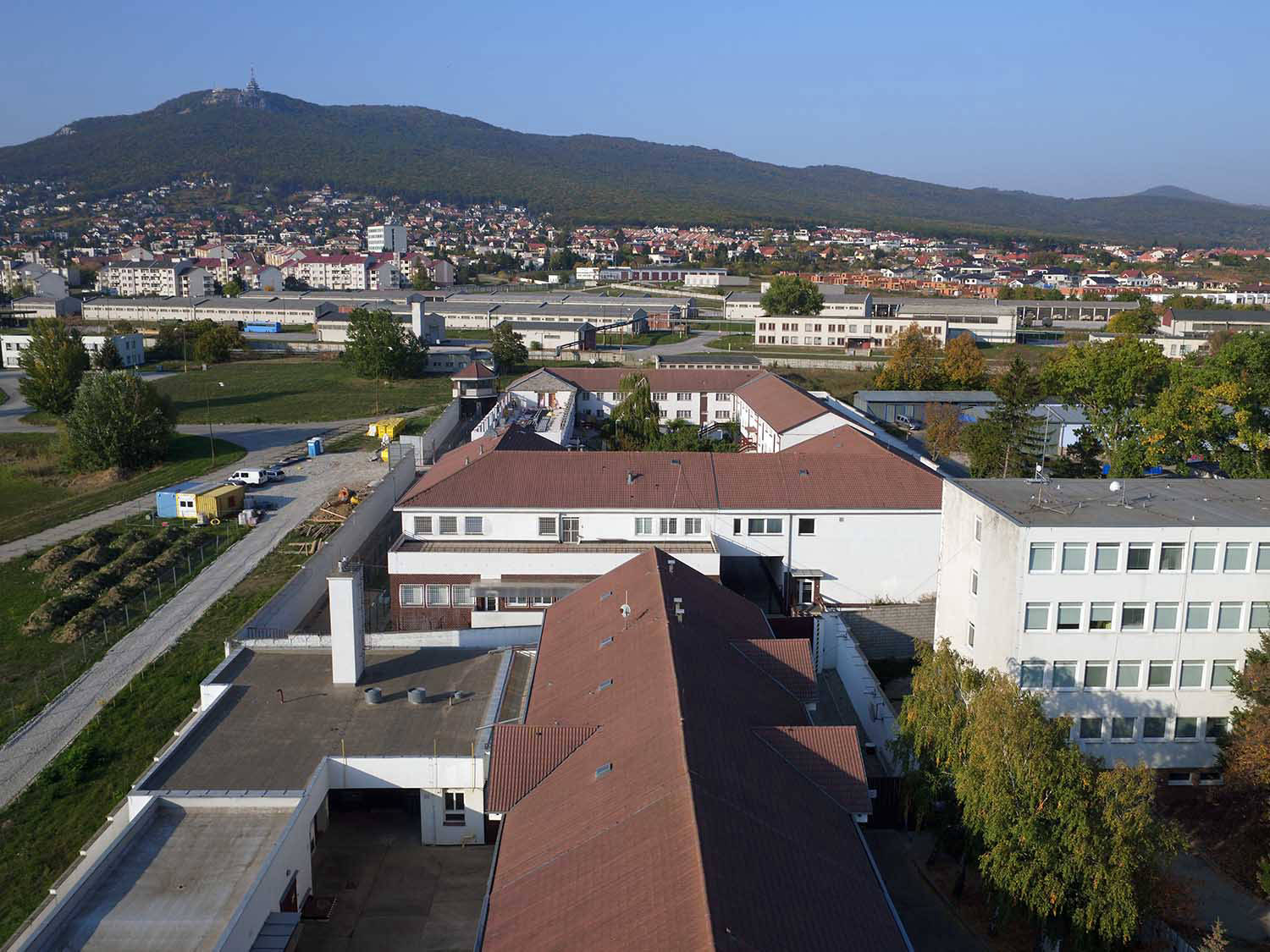