Sedrial prison was handed over into the operation in 1902 and had a capacity of 110, temporarily of up to 220 prisoners. It was operated as a county prison until 1949. In 1960 it was closed and was used as a warehouse of the State Material Reserves. After nearly 37 years has the prison been refurbished and restored its activities by establishing remand custody on February 14, 1997. Since October 1, 2009 has been established due to the overcrowding of accommodation capacities a correctional facility and a remand prison with a profile focused on the imprisonment of female prisoners at medium guarding level and a temporary placement of accused and convicted male prisoners. On February 1, 2013 was the facility transformed after organizational changes based on the decision of the Minister of Justice of the Slovak Republic to form a separate facility for imprisonment of female prisoners. Part of the object system is a service facility building located on M. R. Štefánika 10 street where a part of the organizational units of the facility are located. 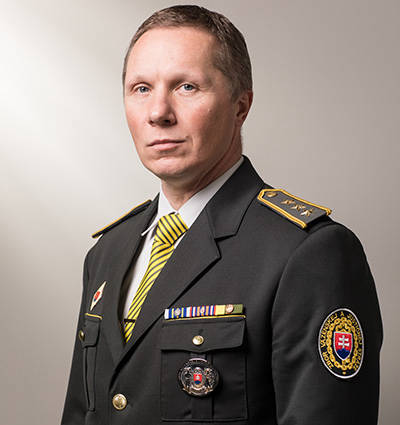 He graduated from the Faculty of Social Sciences of the University of Constantine the Philosopher in Nitra. Serves at the Prison and Court Guard Service since 1999. Mr. Dublan worked in various positions in the Correctional facility Levoča. He served as the Director of the Correctional Facility Levoča since 2017. 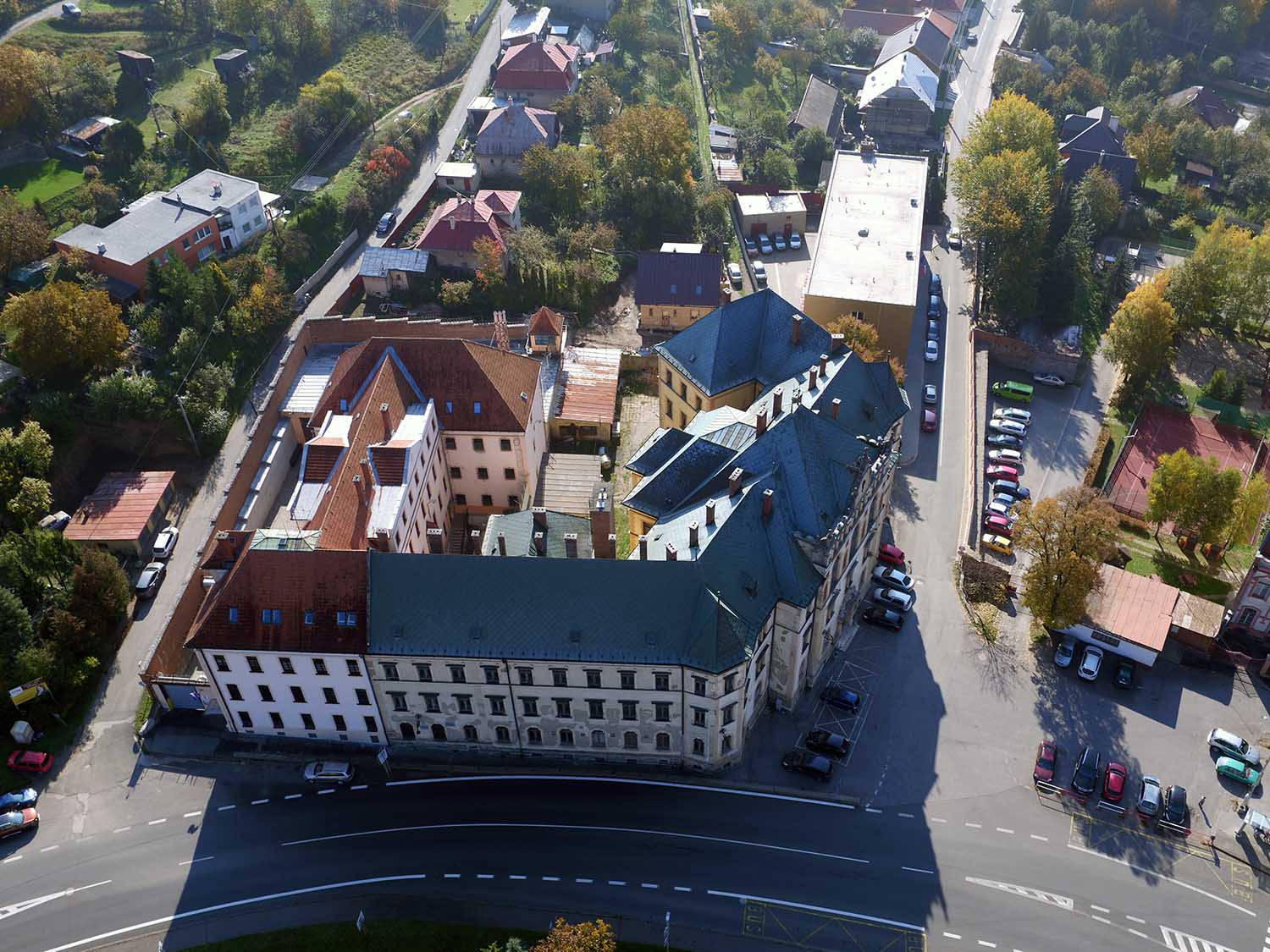 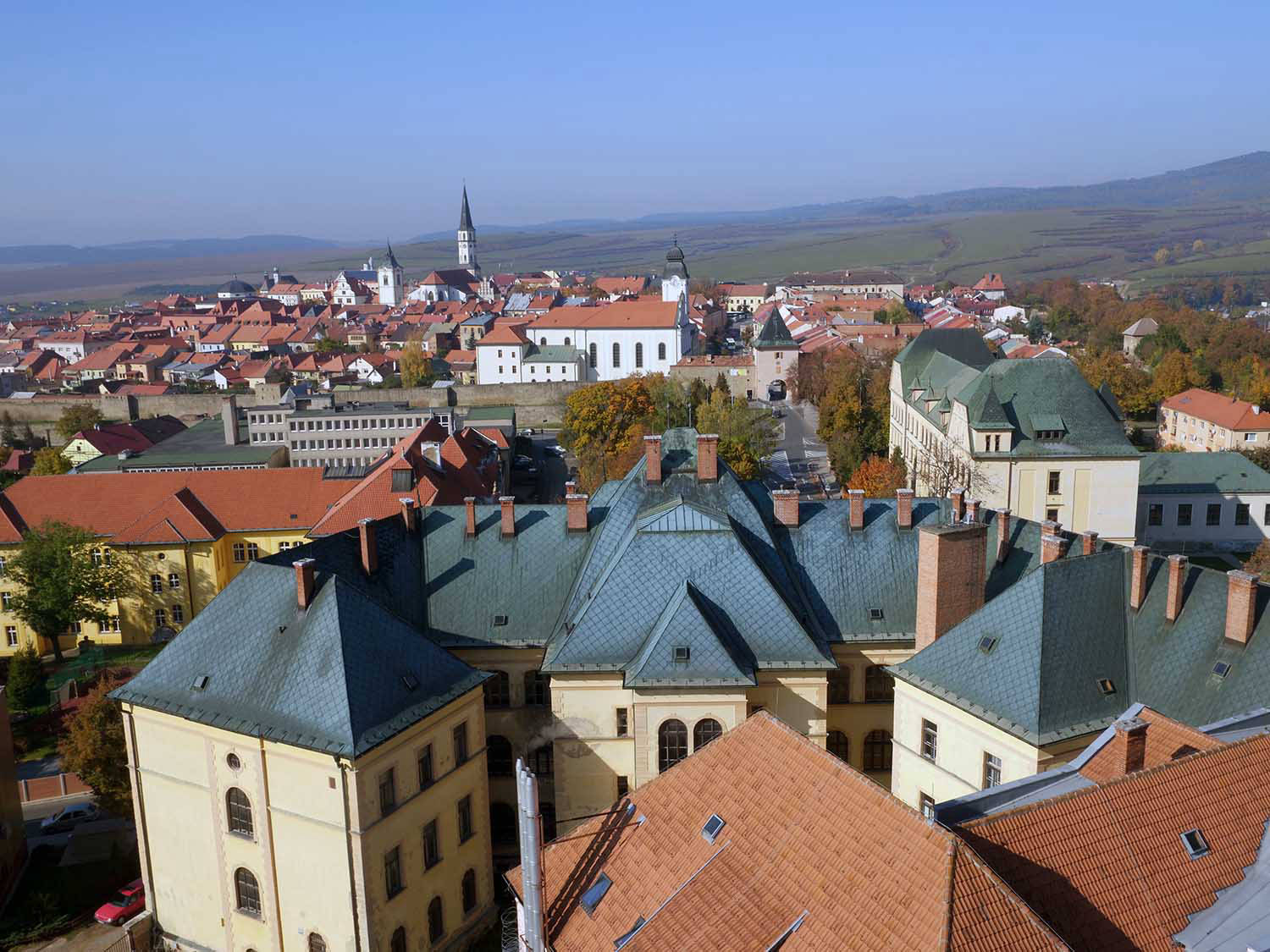 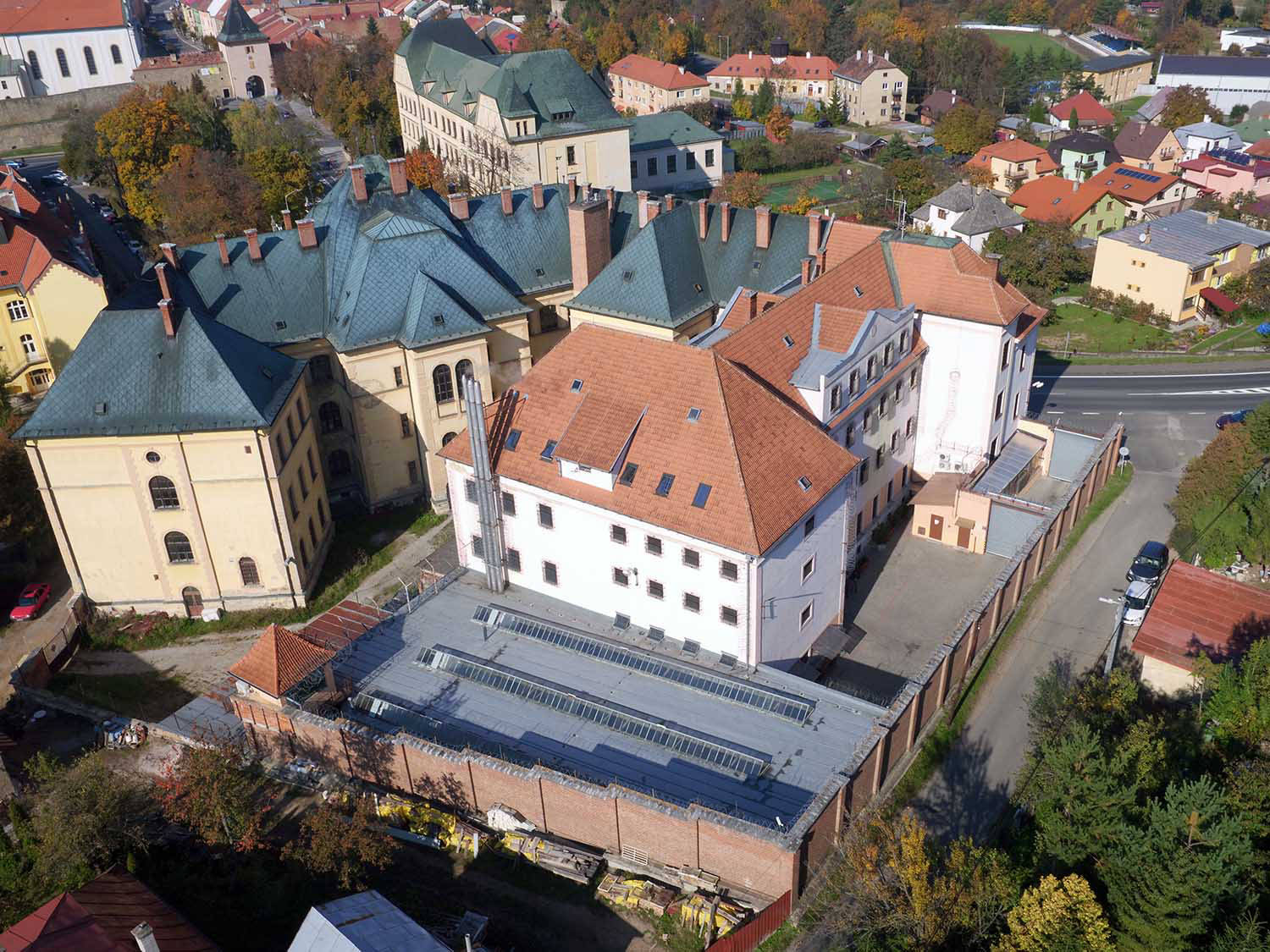 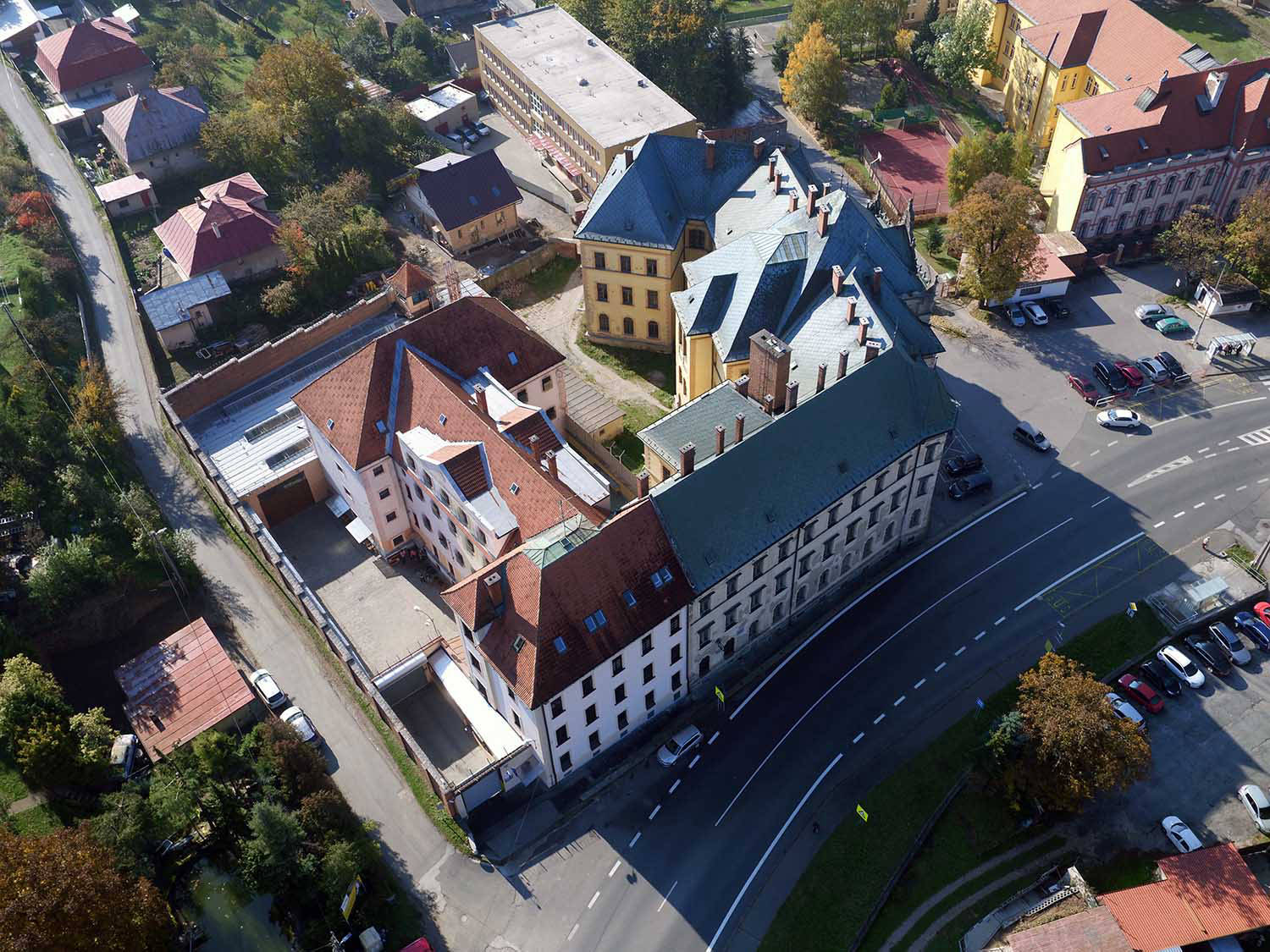 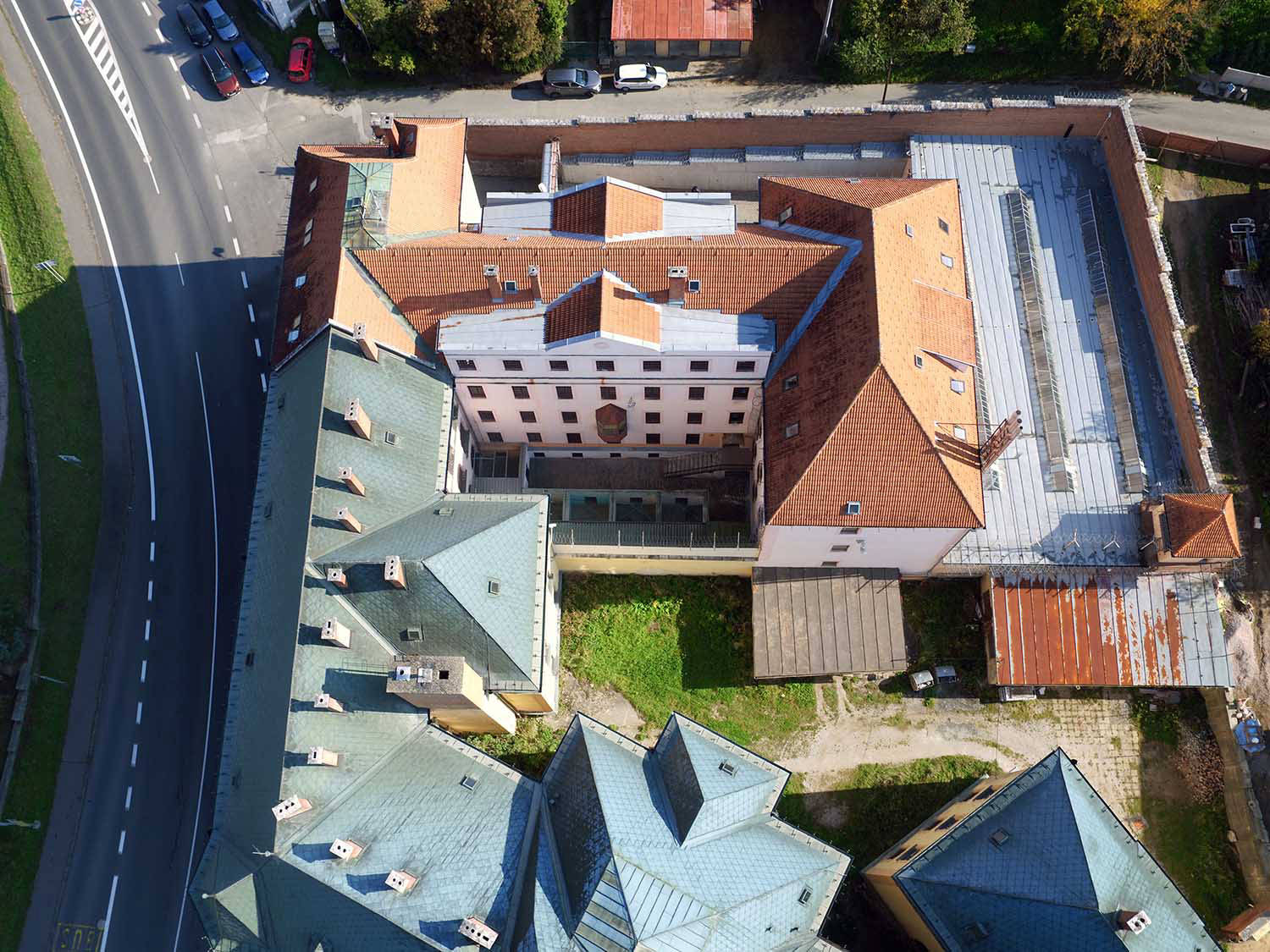 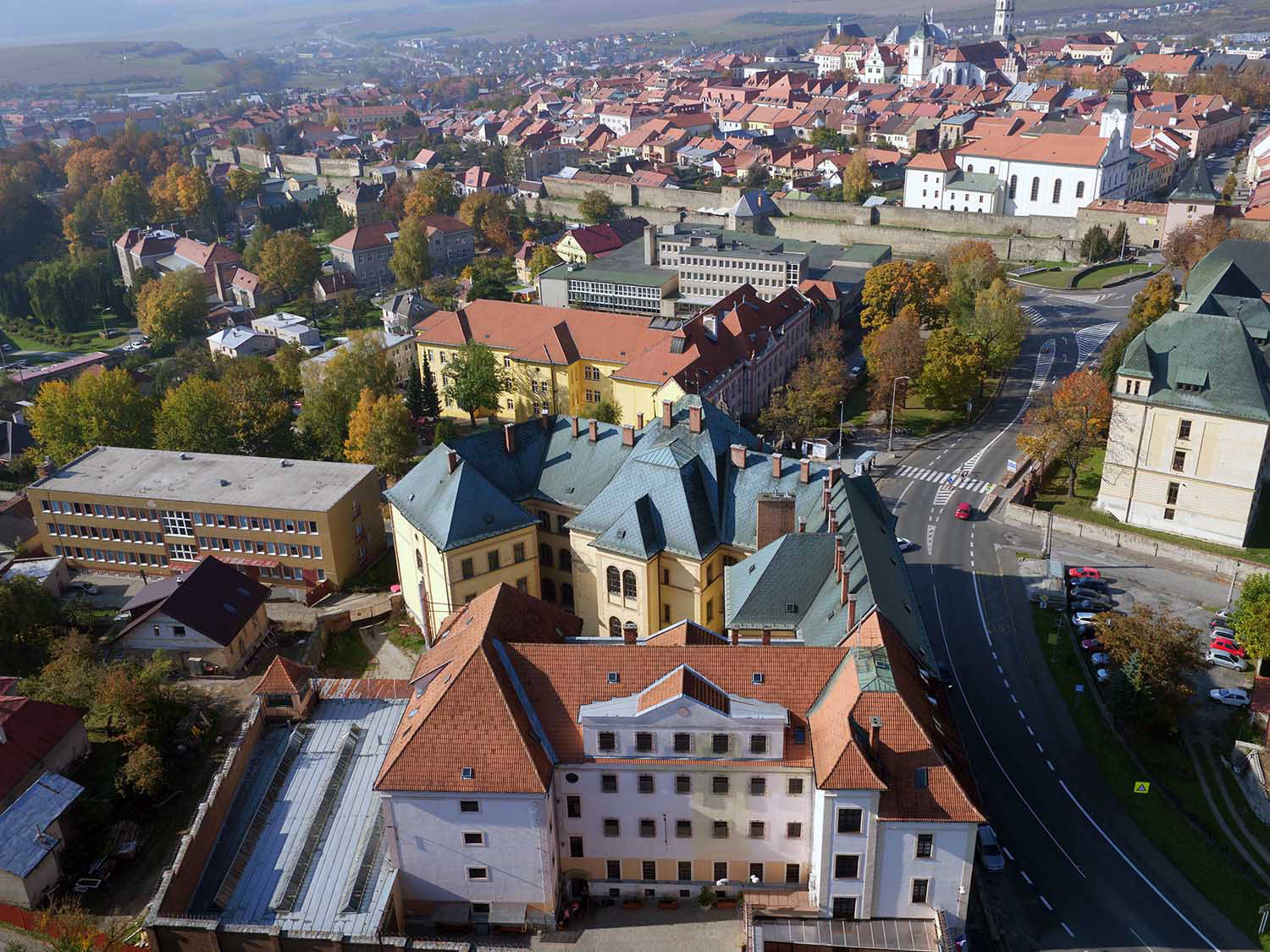 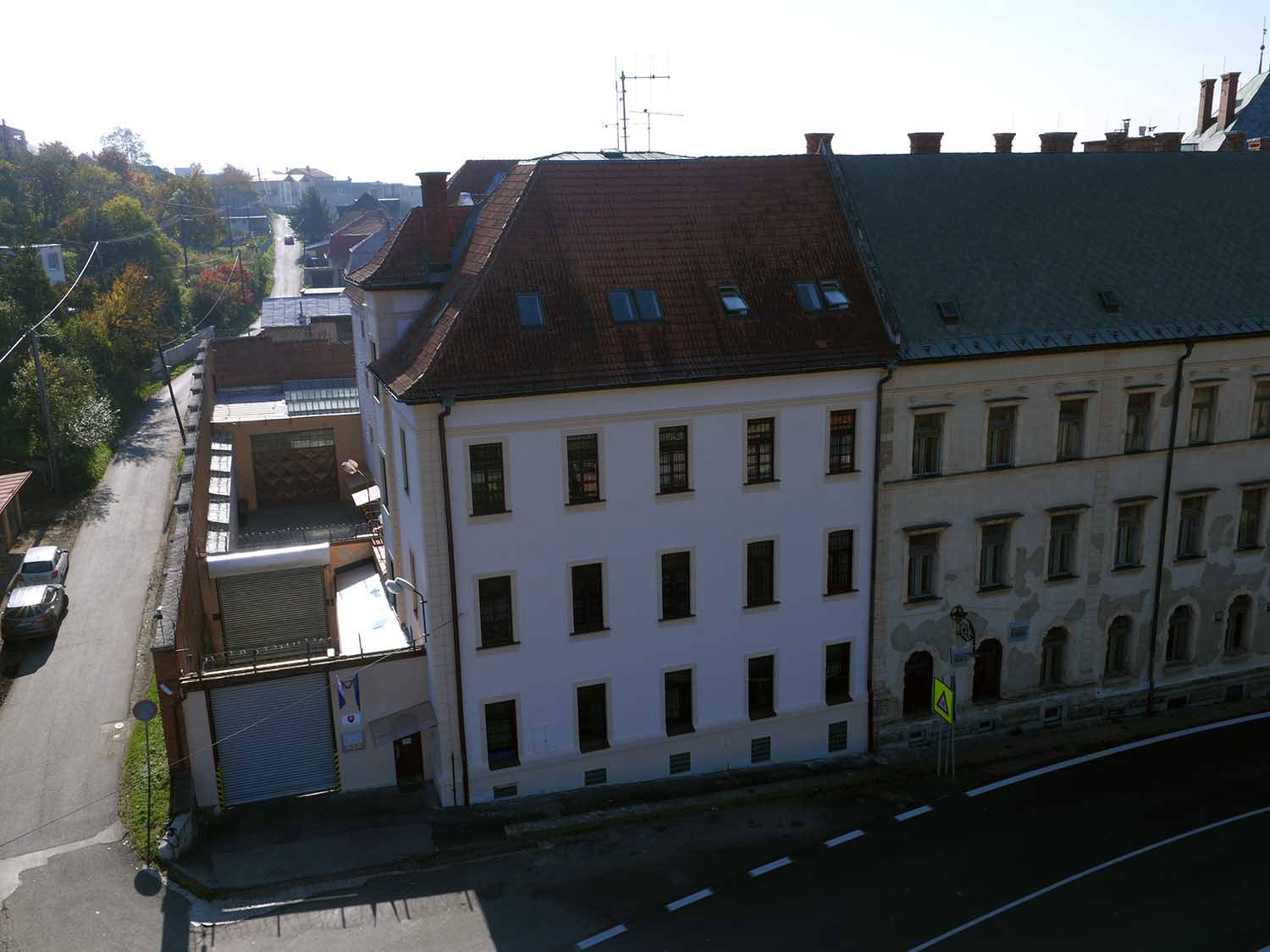