Shortly on the history of the facility:

Originally a fortress against the Turks from 1669 with a footprint of a regular hexagon. After the loss of its military significance was the fortress rebuilt and from 1856 began to serve as a detention facility. It serves for this purpose without interruption ever since.

From December 1989 to March 28, the biggest revolt of prisoners in the history of the Czechoslovak prisons took place in the facility. During the riots were damaged or completely destroyed parts of the objects and the total damage to state property amounted to 23 million Czechoslovak crowns.

The black day in the history of the facility came on November 23, 1991 referred to as the bloodiest escape from prison in the history of Czechoslovakia when seven prisoners killed five members of the Service and two were severely injured.

Correctional facility and a remand prison Leopoldov belongs to the oldest and by its area, size of objects, number of staff and capacity of the imprisoned to one of the largest Slovak prison facilities. The facility is profiled as an institution for detention of accused and convicted persons enrolled in the medium guarding level (formerly II. NVS) and maximum guarding level (formerly III. NVS), including persons sentenced to life in prison.

The facility area layout is divided into administrative, accommodation and production parts. It is situated in an area of 263 739 m2. Some of the objects of the facility are historical artefacts. The total capacity of the facility is 1418 people (including 341 remand prisoners and 1077 convicts).

The remand detention is in the facility carried out since 1991. Accused persons are located either in the section with a standard mode, or in the section with a mitigated regime. Handling with them requires respecting their rights under legal regulations. If necessary, the accused may use interventions of psychologist and social workers.

For prisoners are assigned, apart from the standard sections in the facility also specialized sections (section of life sentences, specialized section for treatment of prisoners suffering from serious mental health problems, or who have problems with adaptation in custody and a security regime section). For prisoners enrolled in moderate guarding differentiation group "A" working in the internal operations is established a section, whose organization is based on the principle of self-government under the guidance of a teacher.

Conditions for employment of prisoners are fulfilled in the facility. The spectrum of work performed is diverse. For companies operating in the facility these include sewing of shoes, locksmith work, assembly work, making and repairing wooden pallets, turning and welding, detergent production, cleaning, cosmetics and polishing products. As part of their own production activities are prisoners assigned to the bakery workplace. Prisoners are also working in the internal operations of the facility, where they mainly carry out auxiliary jobs in the kitchen, laundry, workplace maintenance, in the warehouse and in cleaning.

Due to the profiling of the facility it is not possible to employ prisoners outside the facility. There are production halls created in the facility and multi-purpose production premises capable of locating engineering, metalworking, woodworking and electrical production. There is also a railway track into the facility with a railway siding. Halls are made of brick and adapted also for loading wagons. Total area of floor space for production, storage and employment, including comprehensive facilities (offices and restrooms) is nearly 16,500 square meters.

Leopoldov Facility is capable in its indoor premises employ about 70% of the total number of prisoners who meet the conditions for work inclusion. 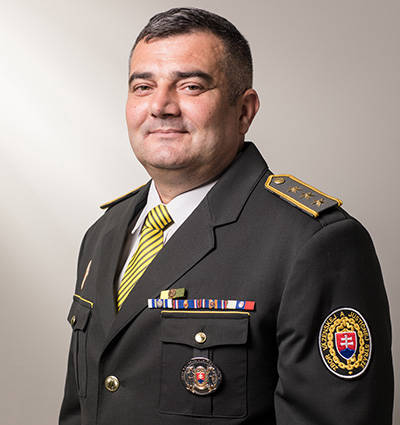 Graduated at the Faculty of Material Technology of the University of Constantine the Philosopher in Nitra. Serves at the Prison and Court Guard Service since 1994. During his professional carrier, Mr. Halás served at various positions at the Correctional facility and Remand prison in Bratislava and he also served at the General Directorate of the Service. He has served as the Director of the Correctional facility and the Remand prison in Leopoldov since 2015. 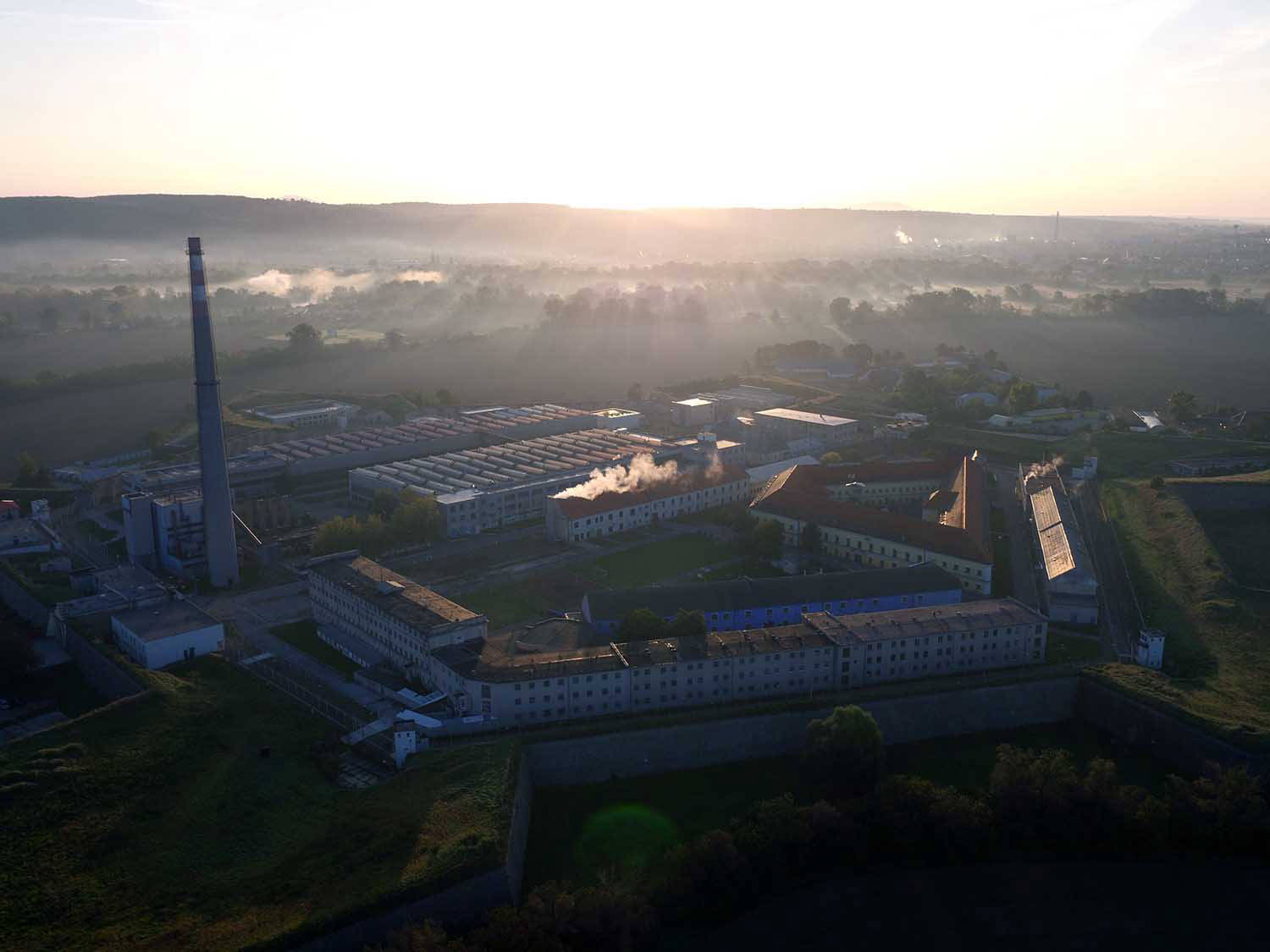 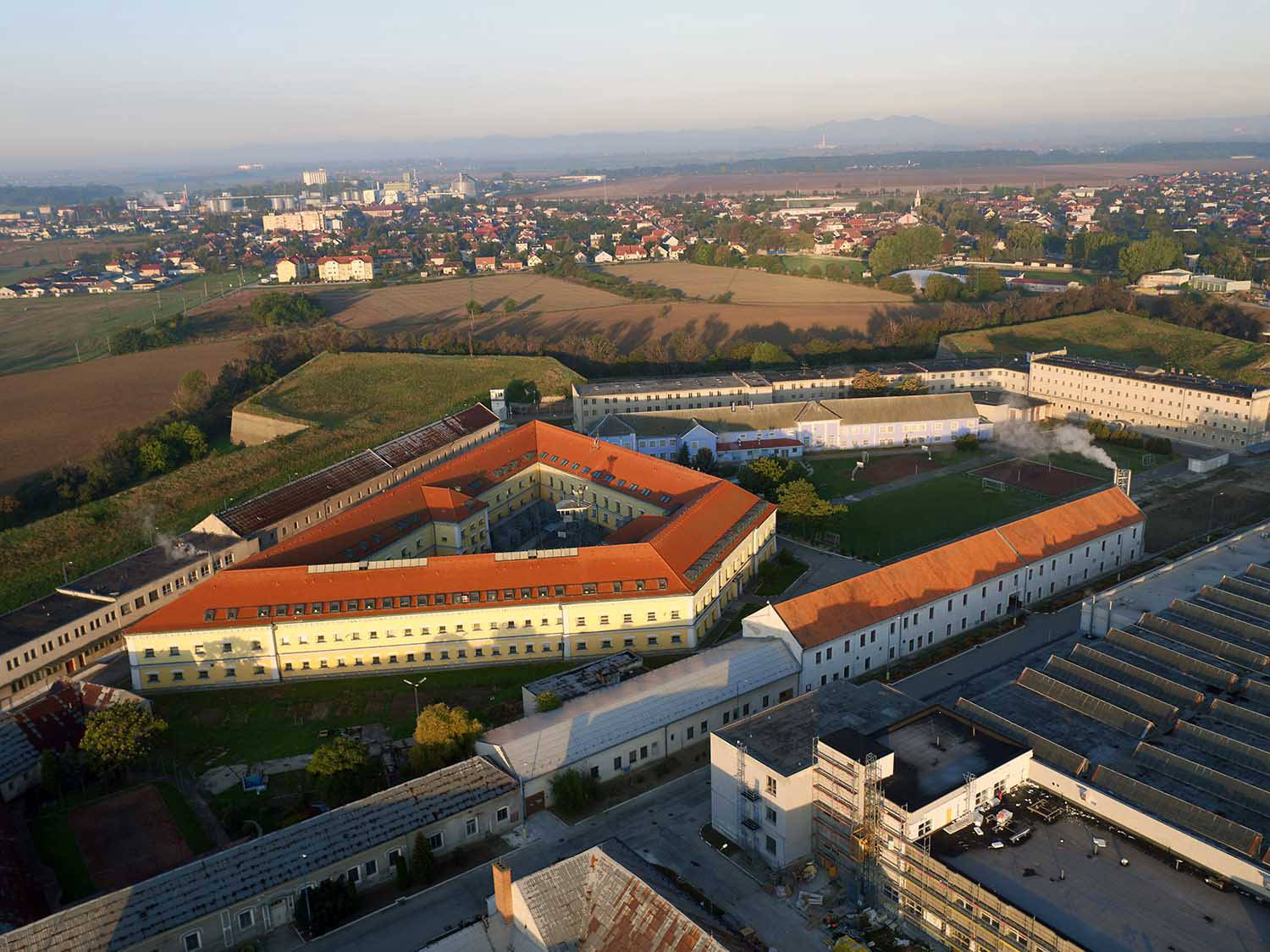 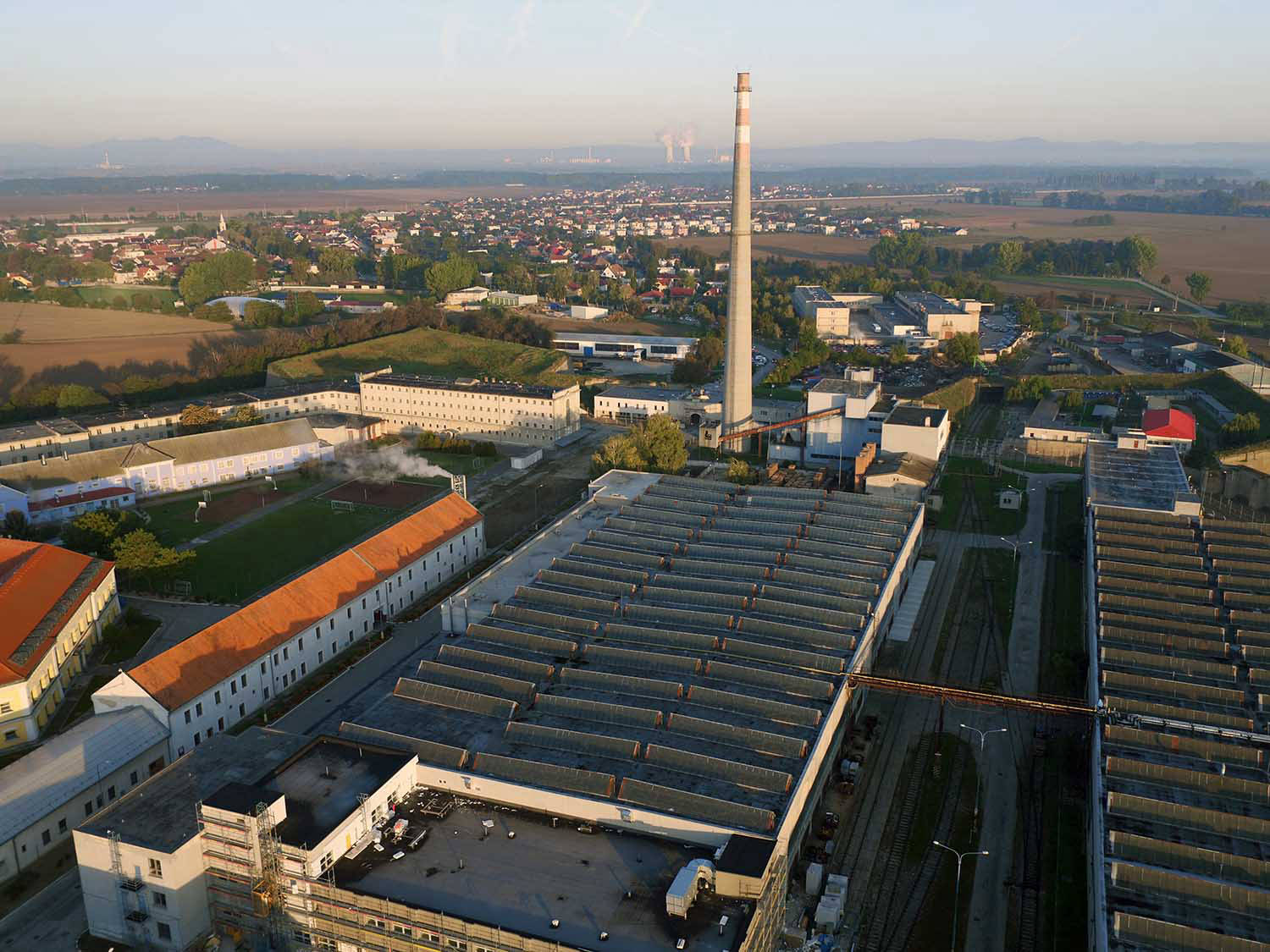 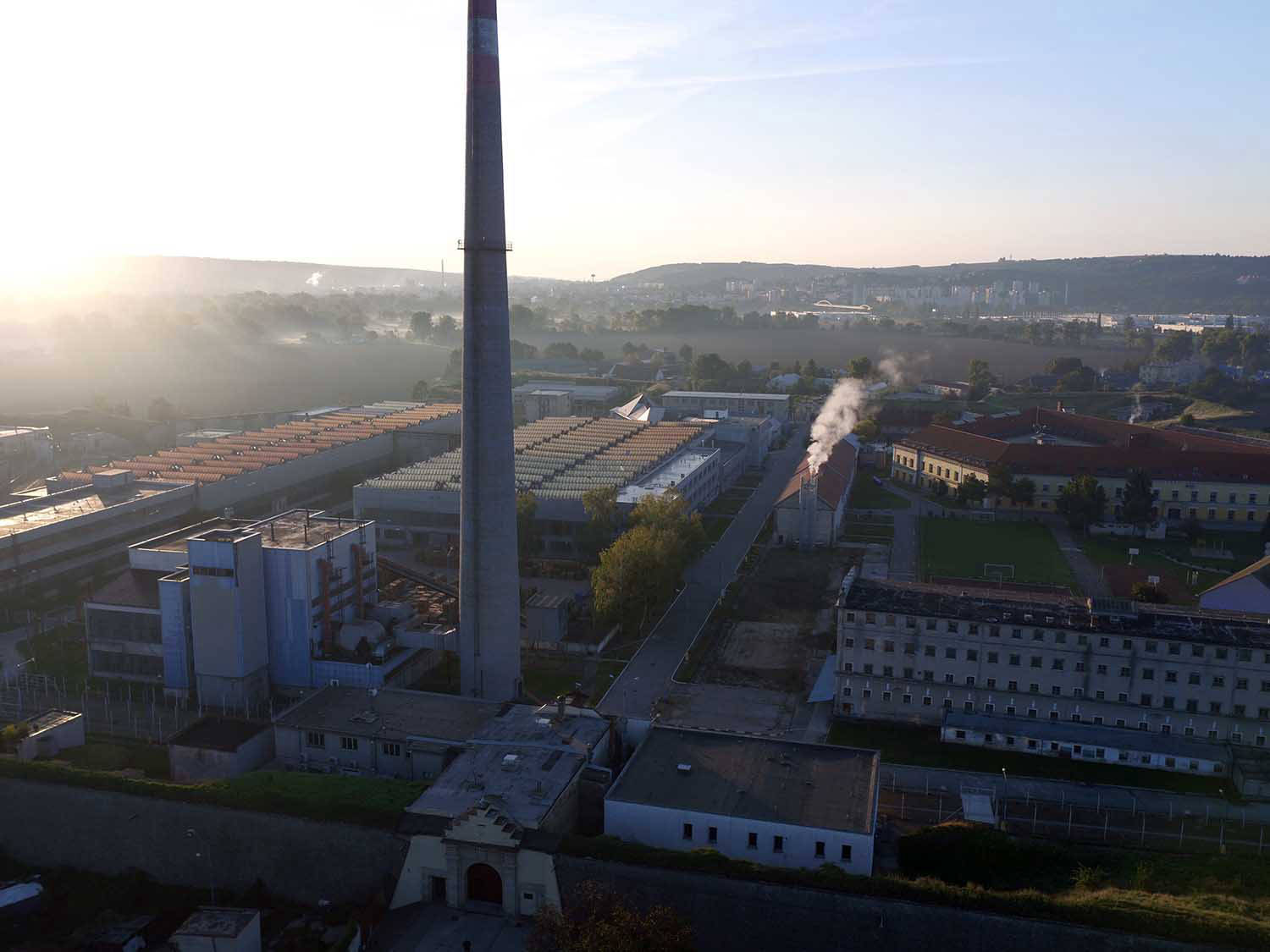 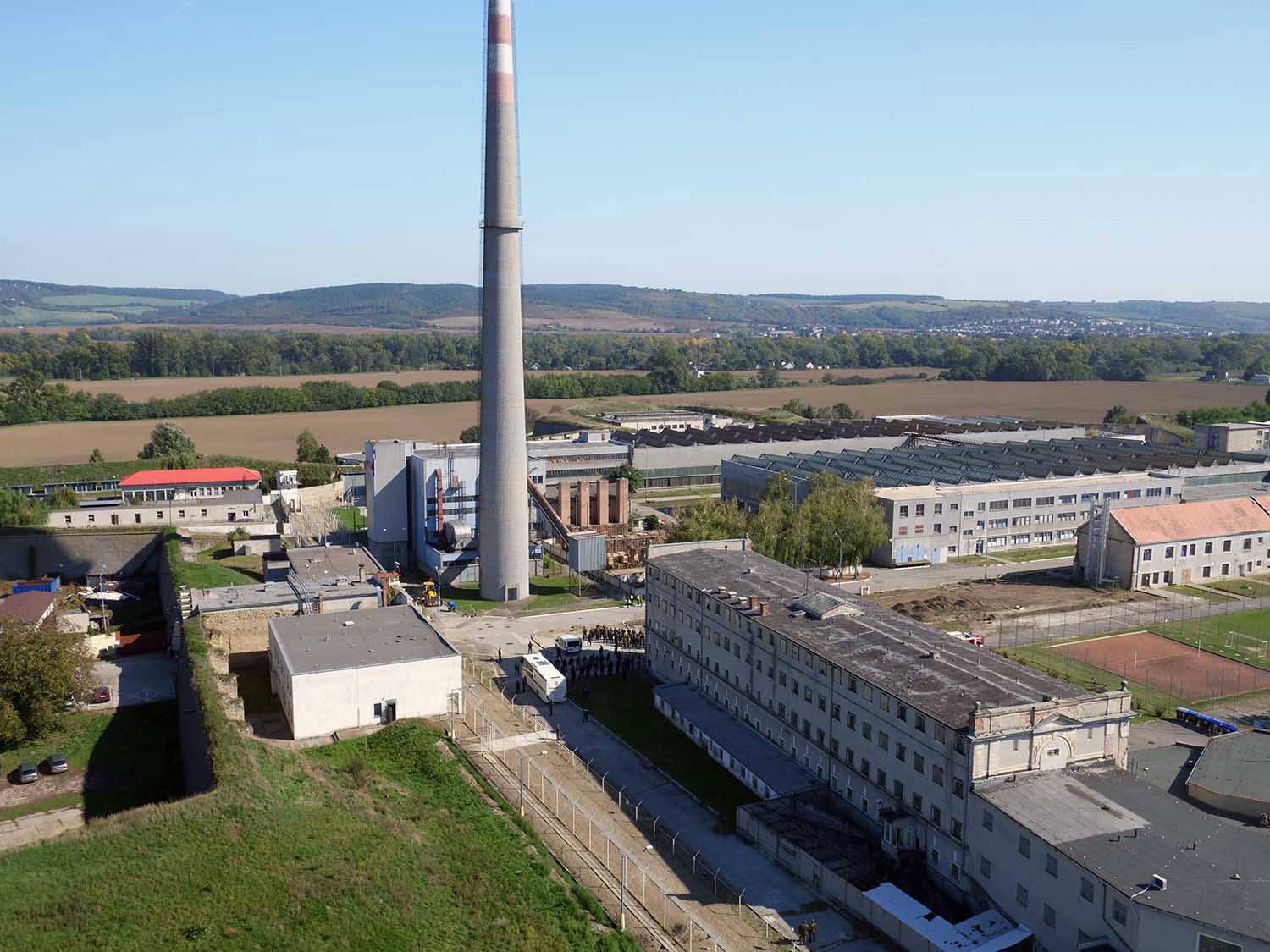