The facility was established on July 1, 1969. It was formed by six objects of the former dormitories of Hydrostav Košice near the East Slovak Steelworks (US Steel). In 1977 it was extended by four objects. The accommodation capacities for prisoners were extended together with establishing the training section, educational center and health center. In 1988 began another phase of completion of the facility. A new cynologic premises were built in 1995 and a new three-storey dormitory for prisoners and a new office building were built and in 1998 respectively. Prisoners are accommodated in a dormitory, created by a U-shaped monoblock - divided into 12 sections, with 8 to 10-bedded rooms. There are also three smaller separate buildings in the facility campus. Since 2012, the facility carries out court-ordered sexological therapy and since 2017 also the court-ordered protective anti-alcohol, anti-drug treatment and protective treatment of pathological gambling. In 2017 a department for prisoners with disabilities was established in the facility, and in 2018 has been created an output section within the framework of the Chance to Return project.

The total capacity of the facility is 809 persons enrolled to the minimum guarding correctional group. 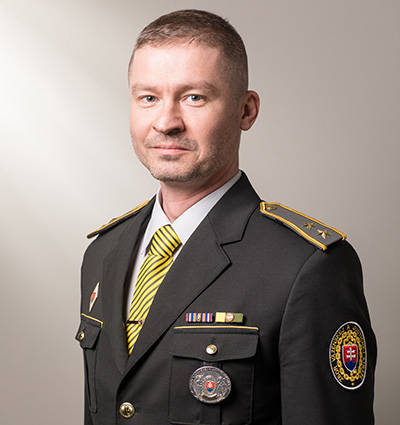 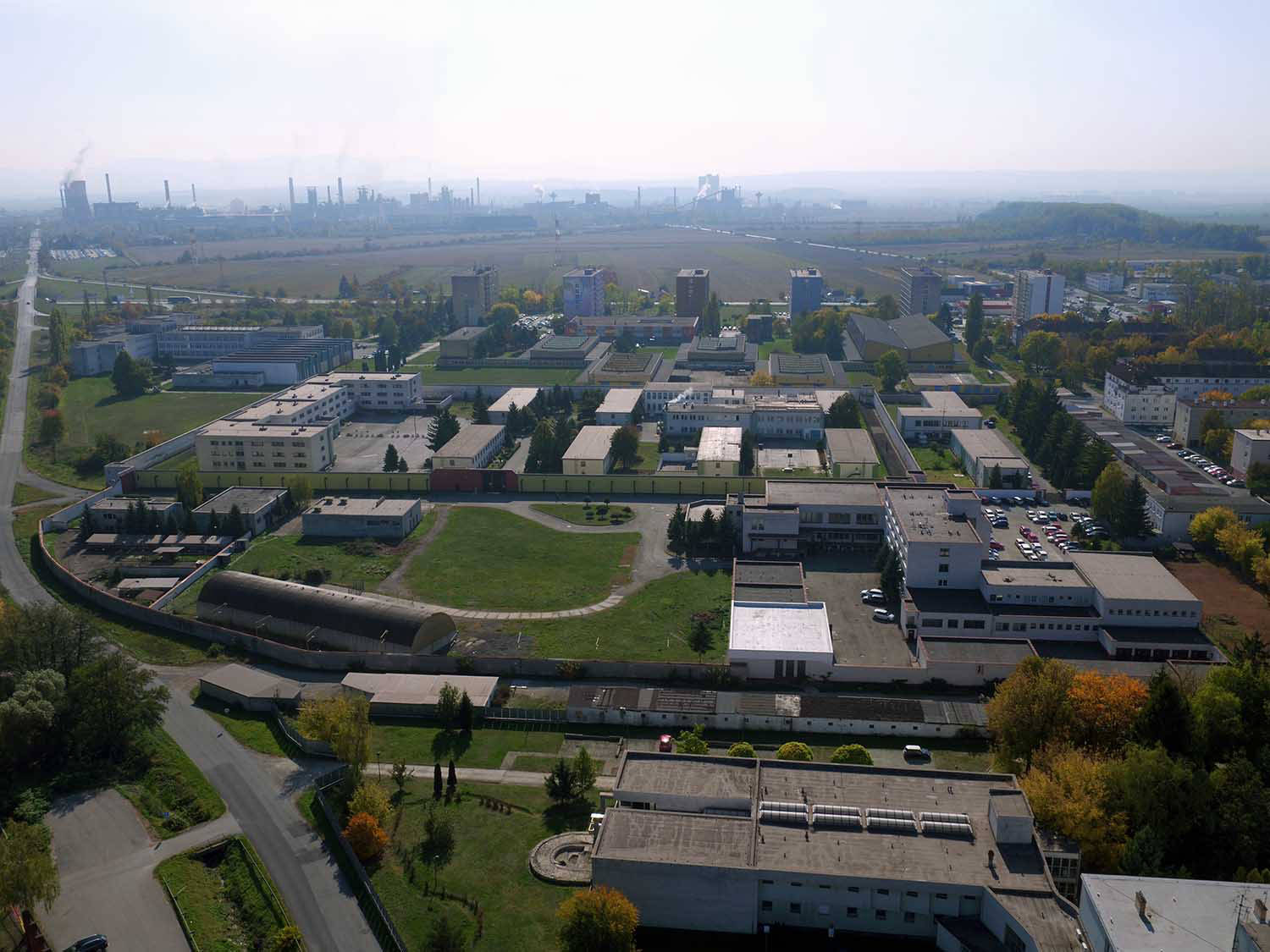 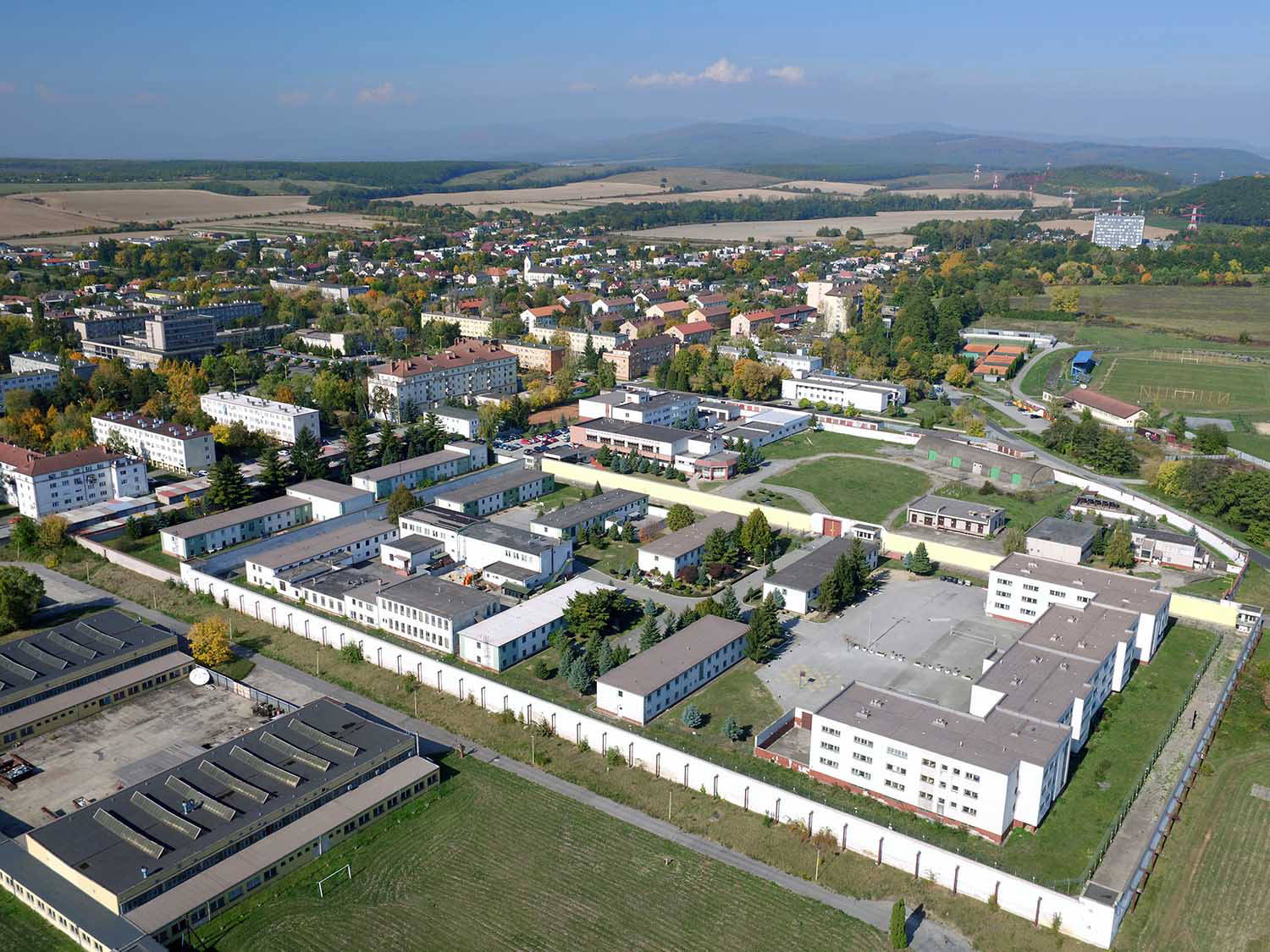 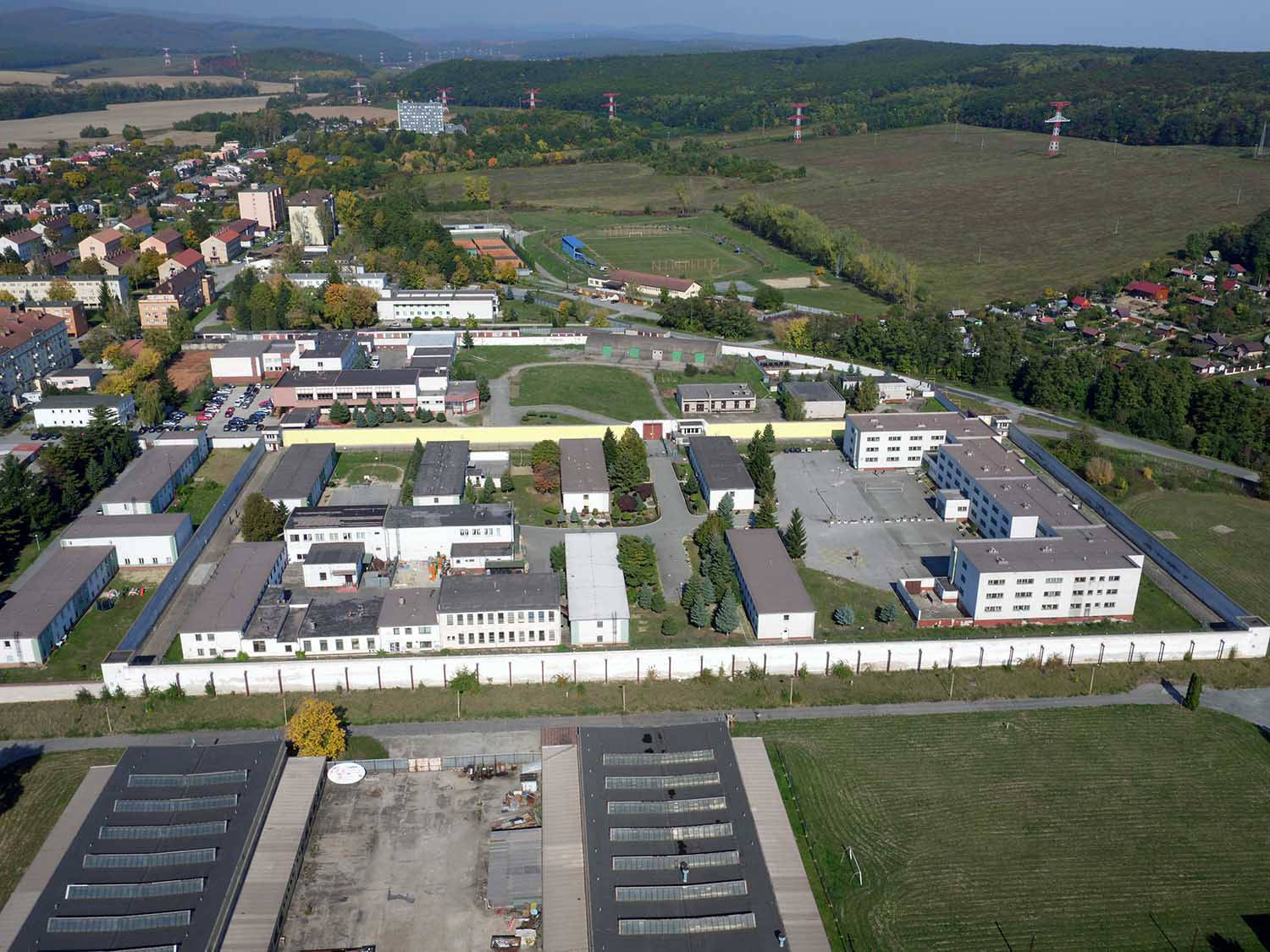 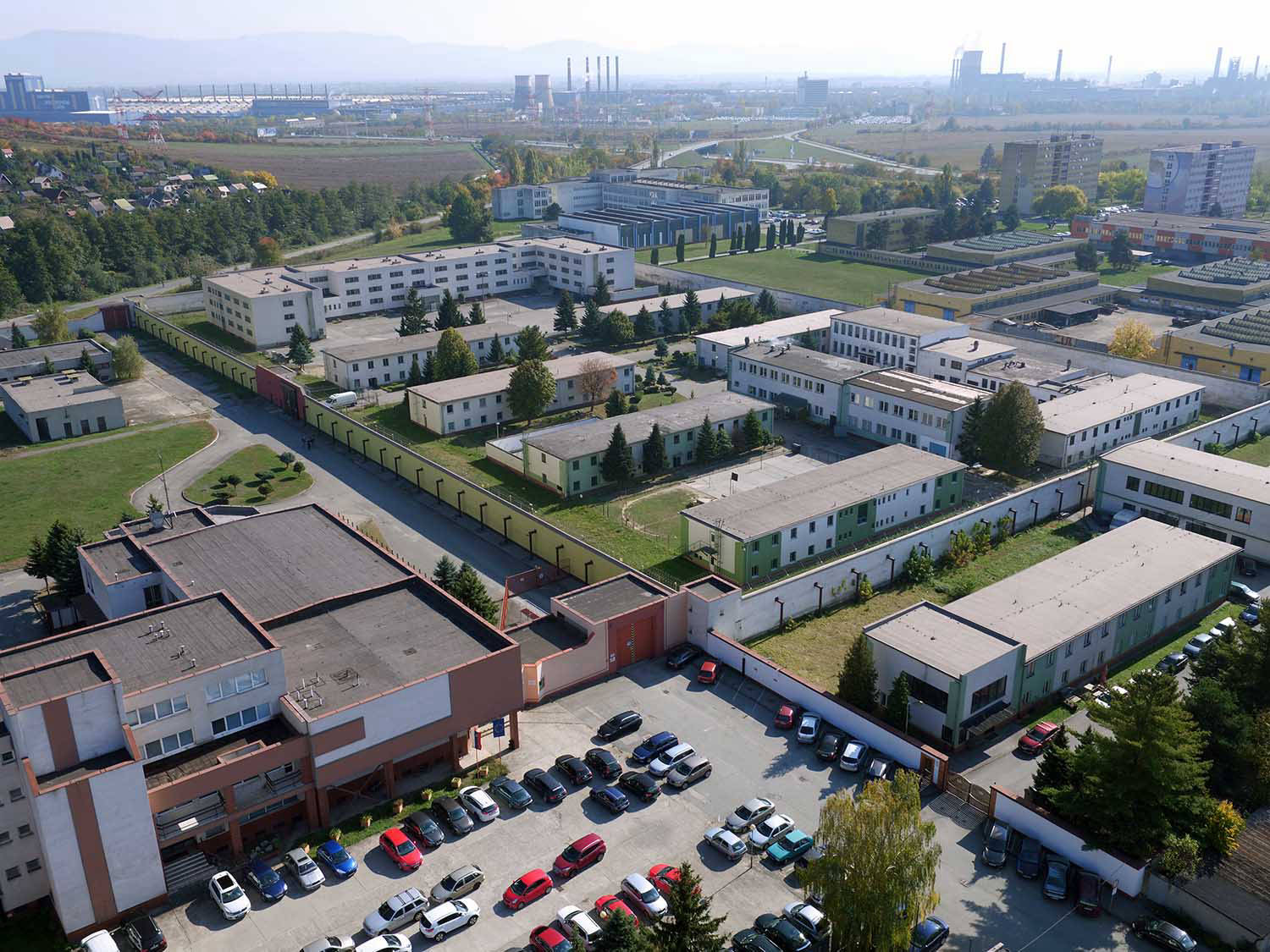 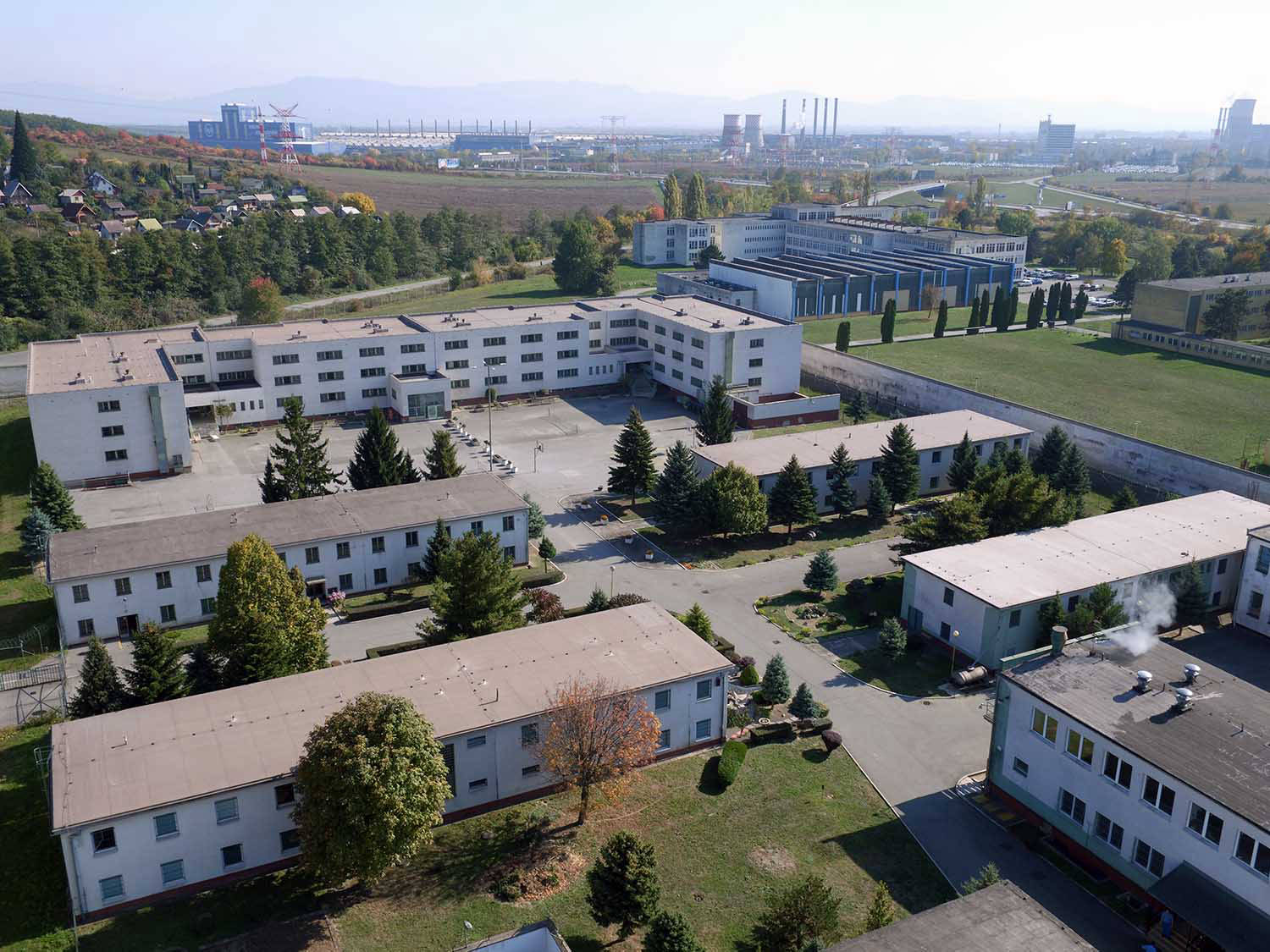 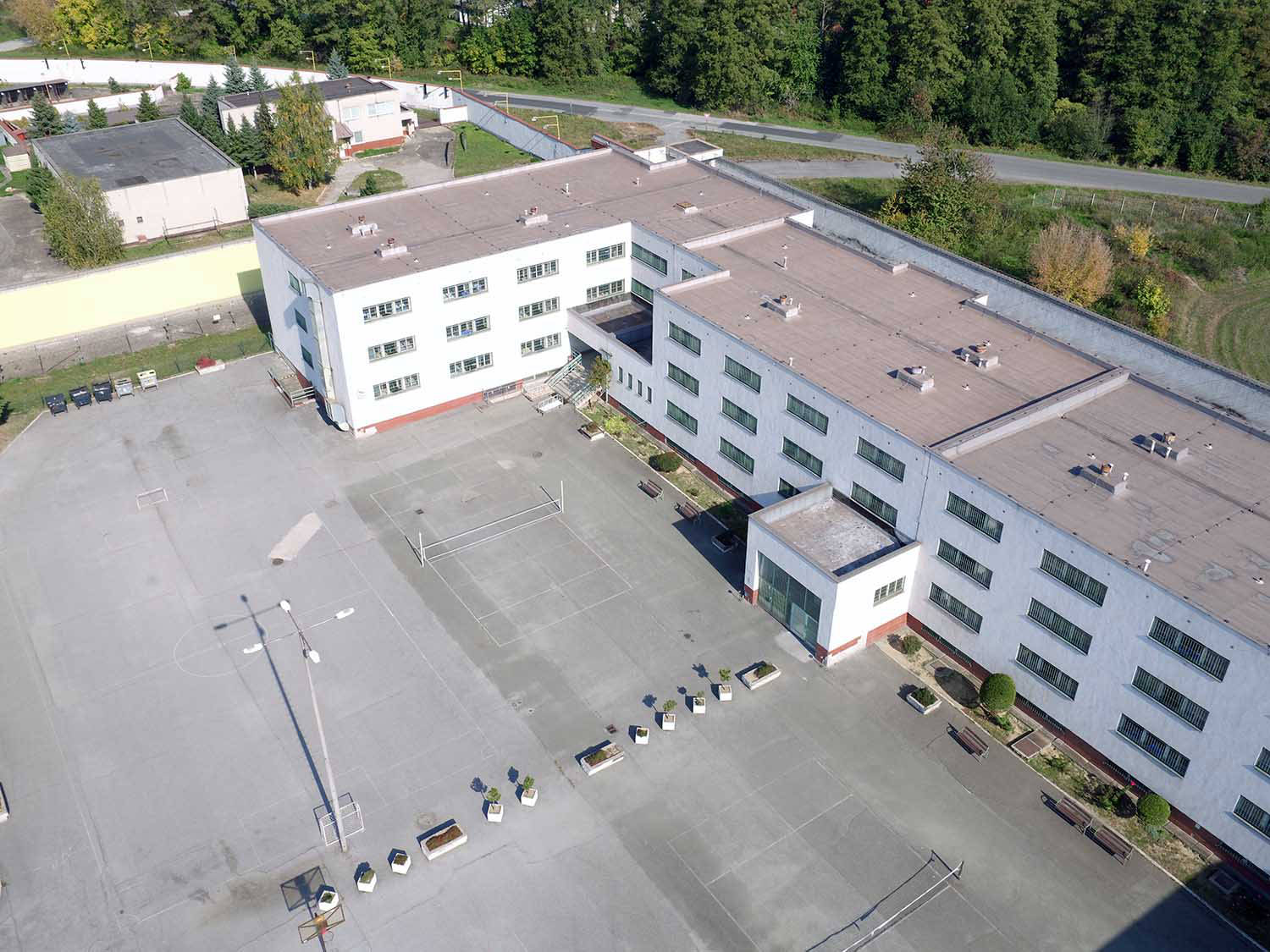 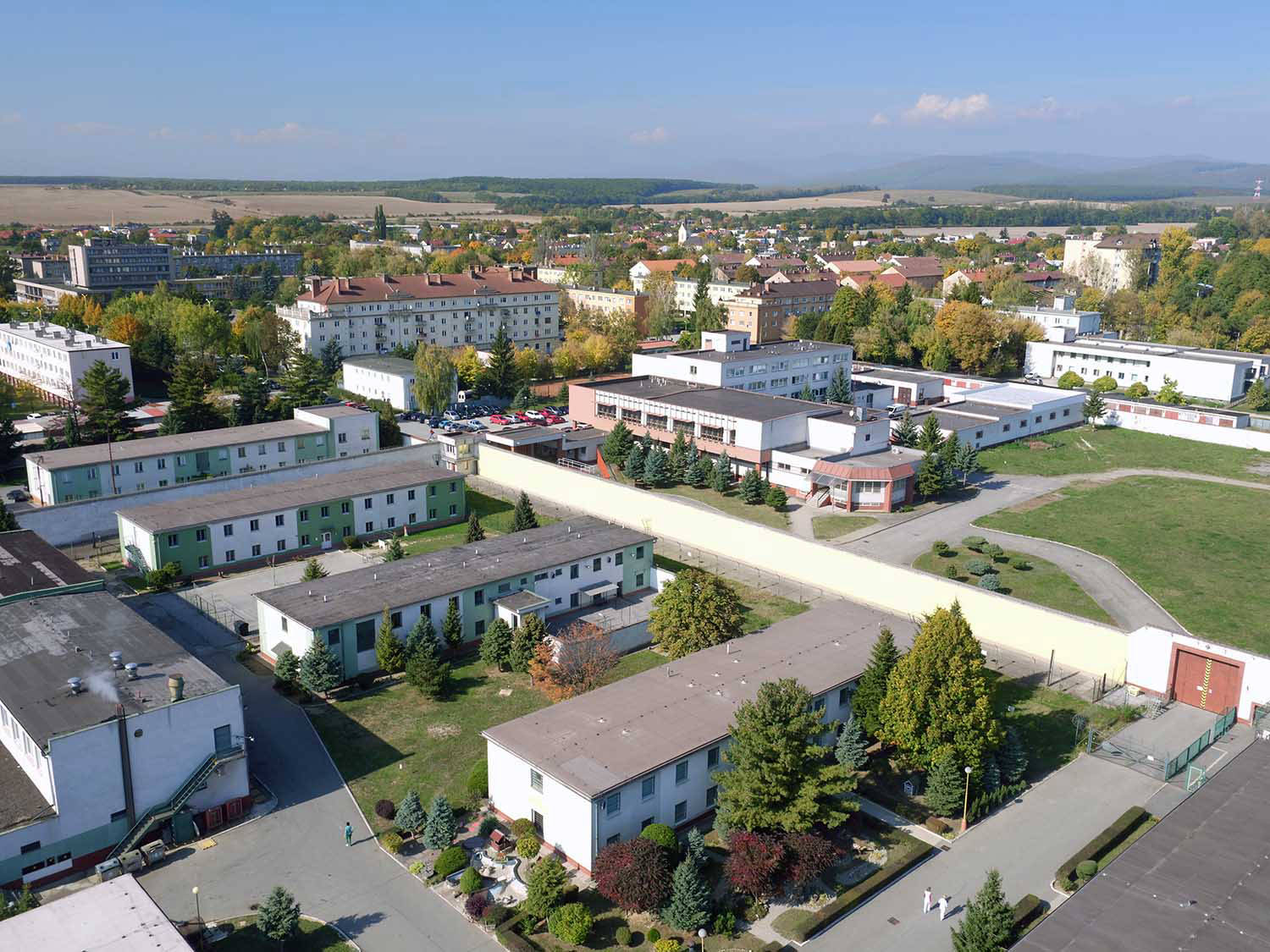