History of prisons and penitentiary facilities in Košice are connected with the whole history of the town from the Middle Ages to the present time. City prison was founded in early 17th century - in 1618. Its history name is Miklušova. Prison was purposefully structured and unlike other facilities of this type, it ensured basic differentiation. In its original form it virtually existed 260 years. For the needs of newly established judicial institutions in 1872 was started the construction of new purpose-built building, which included a prison. The building has been incorporated into the urban street buildings and given to use in 1878. Prison was built as a two-storey building, its middle tract connected the sedrial and municipal court. Gradually, as the city was growing, the prison became a city center. Its capacity became insufficient. In the eighties of the past century was based on the decision of the Government started construction of a new prison, which was given into operation in 1991.

In the facility are placed sentenced men enrolled in the medium guarding level within the external differentiation. The maximum capacity of the facility is 462 convicts and 317 accused. Remand detention of the accused is carried out in standard mode and in a mitigated regime, in accordance with applicable legislation.

Education of the convicted is conducted with those accused juveniles, to which is the facility obliged to ensure conditions for compulsory school attendance. In the process of treatment of prisoners has the facility cooperated in a long-term with accredited educational institutions implementing education in allocated classes. Part of education is also non-formal and informal learning that takes place in modern equipped rooms with interactive whiteboard with additional devices and in collaboration with external experts not only in the form of lectures, but also exhibitions, projections, concerts, conferences and competitions. The range of cultural - educational and sports activities include the institutional library serving several thousands of titles of various genres and play area equipped for various kinds of sports activities.

The facility in fulfilling the tasks defined by the Act No. 4/2001 Coll. on the Prison and Court Guards Service and amending certain laws, organizes and carries out activities aimed at employment of sentenced persons by their inclusion in the work through centers of associated economy to unguarded workplaces with supervision and surveillance outside the facility and within the facility as well as to individual workplaces of the internal operation. Nature of workplaces located in the facility but also outside (workplaces outside the facility) present a full range of conventional ancillary works without high professional qualifications and extraordinary manual skills. 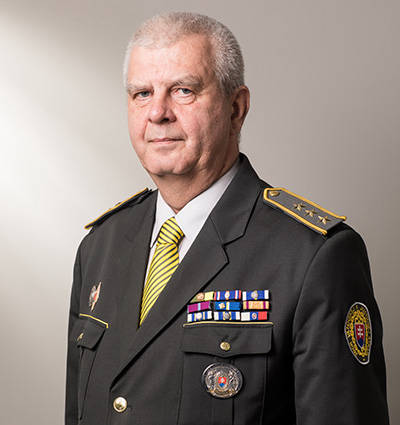 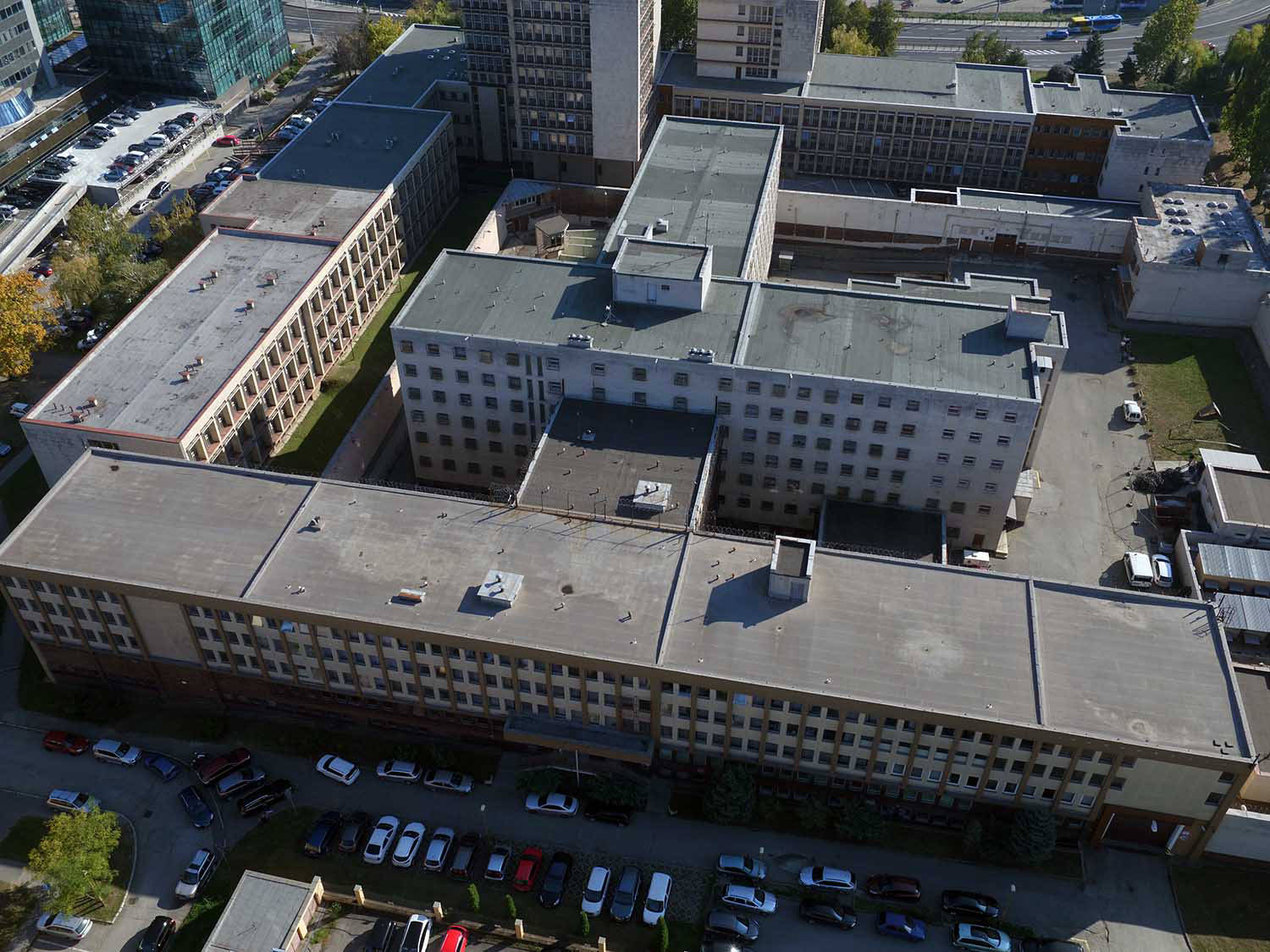 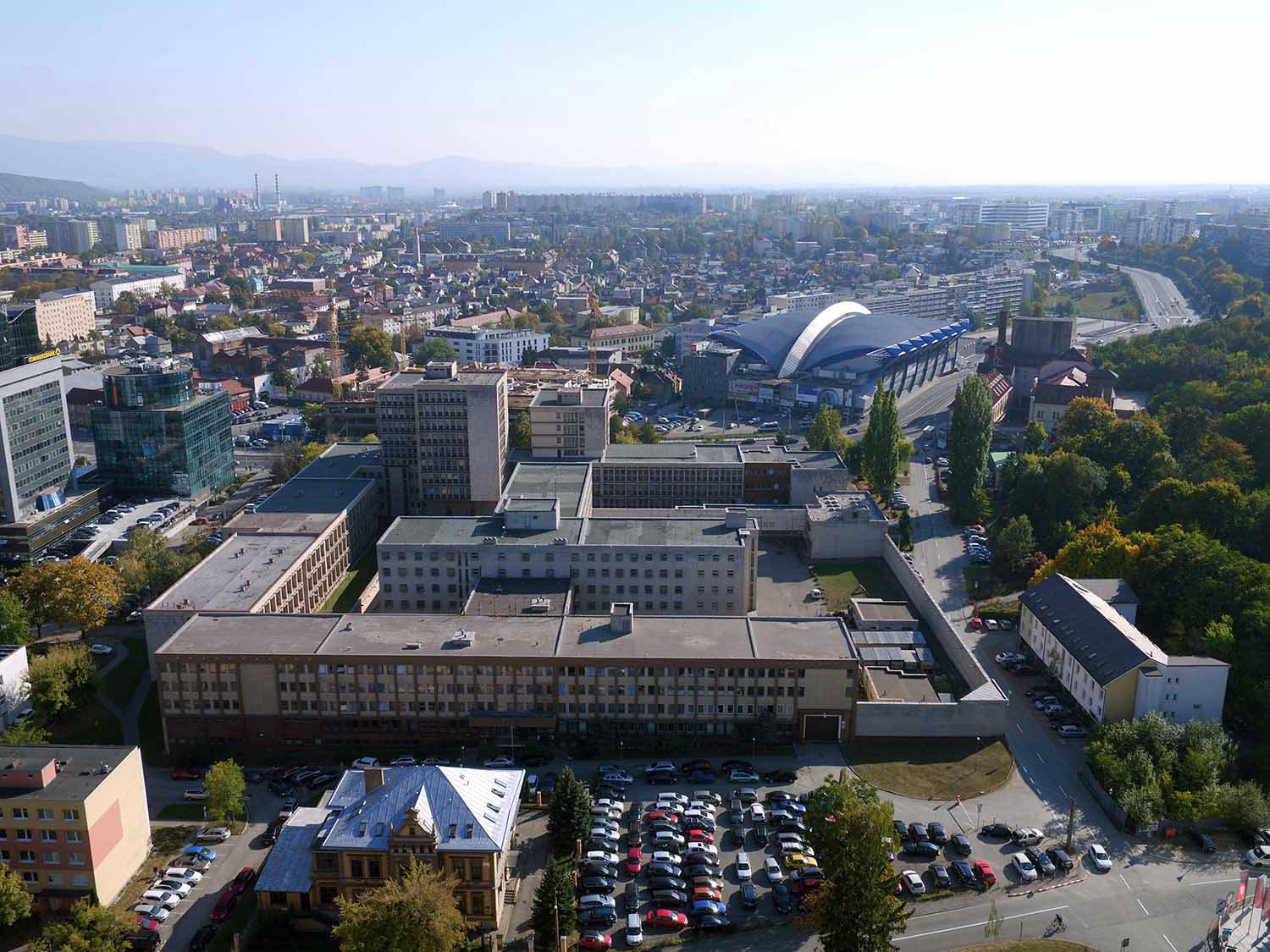 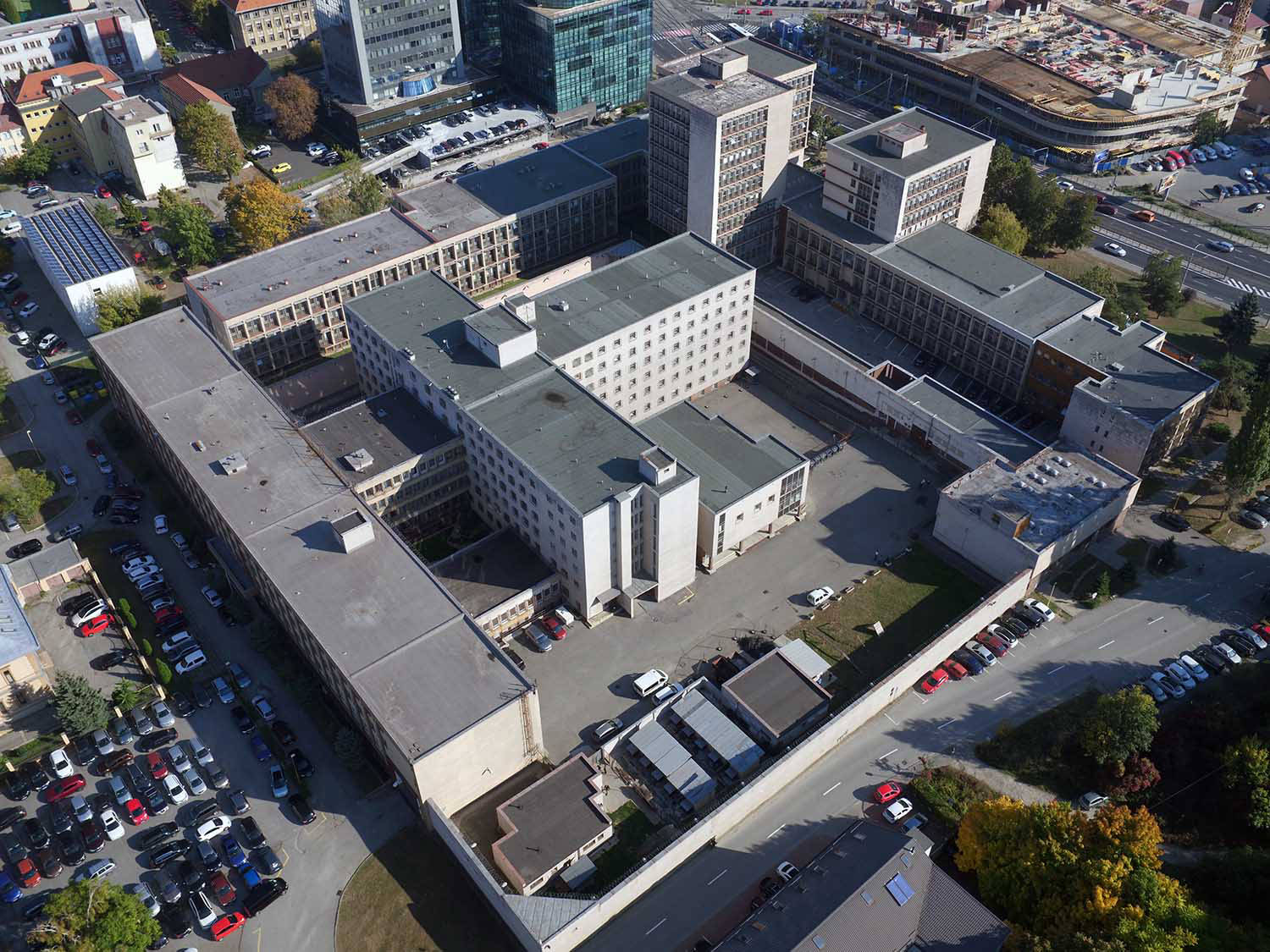 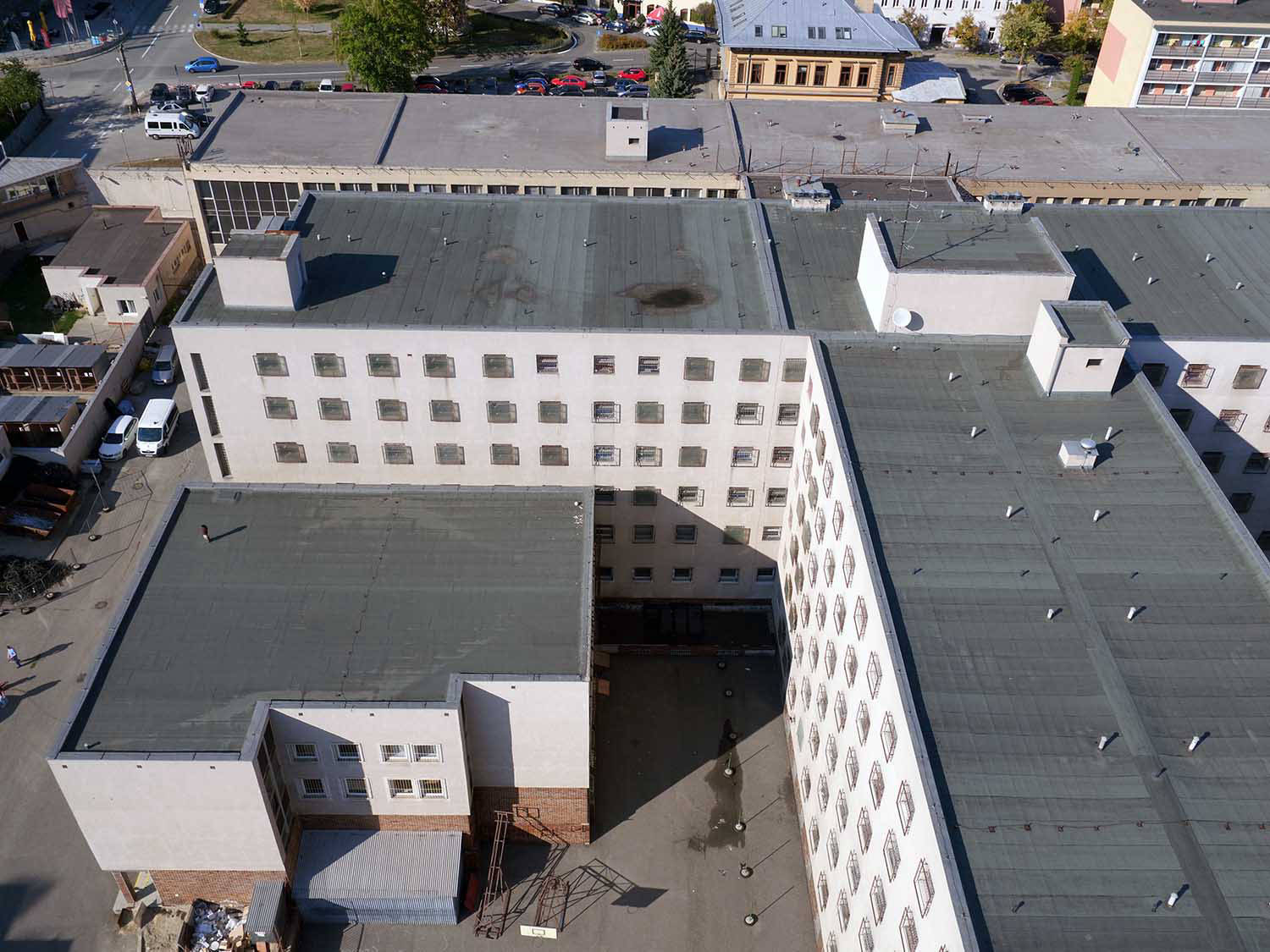 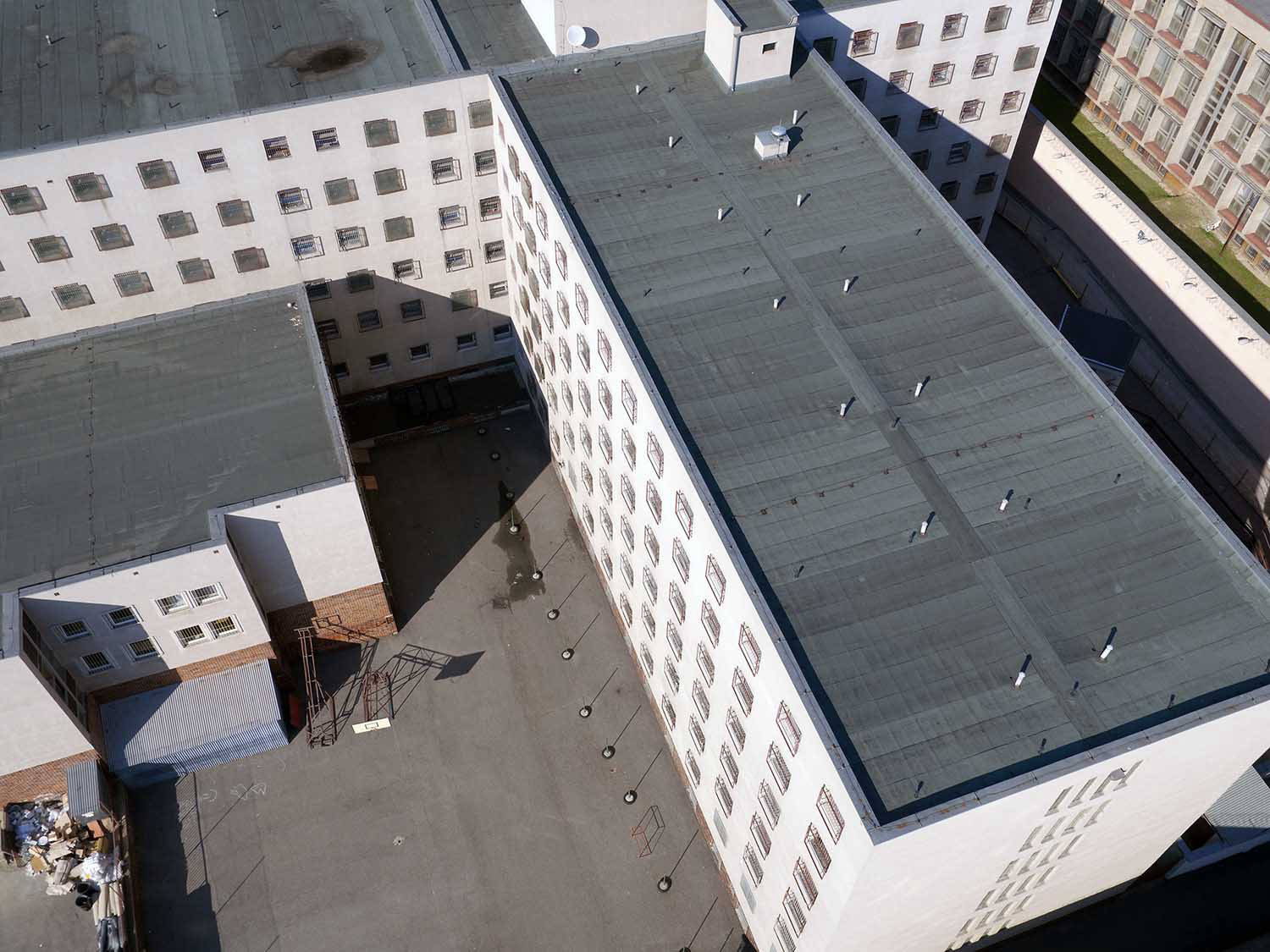 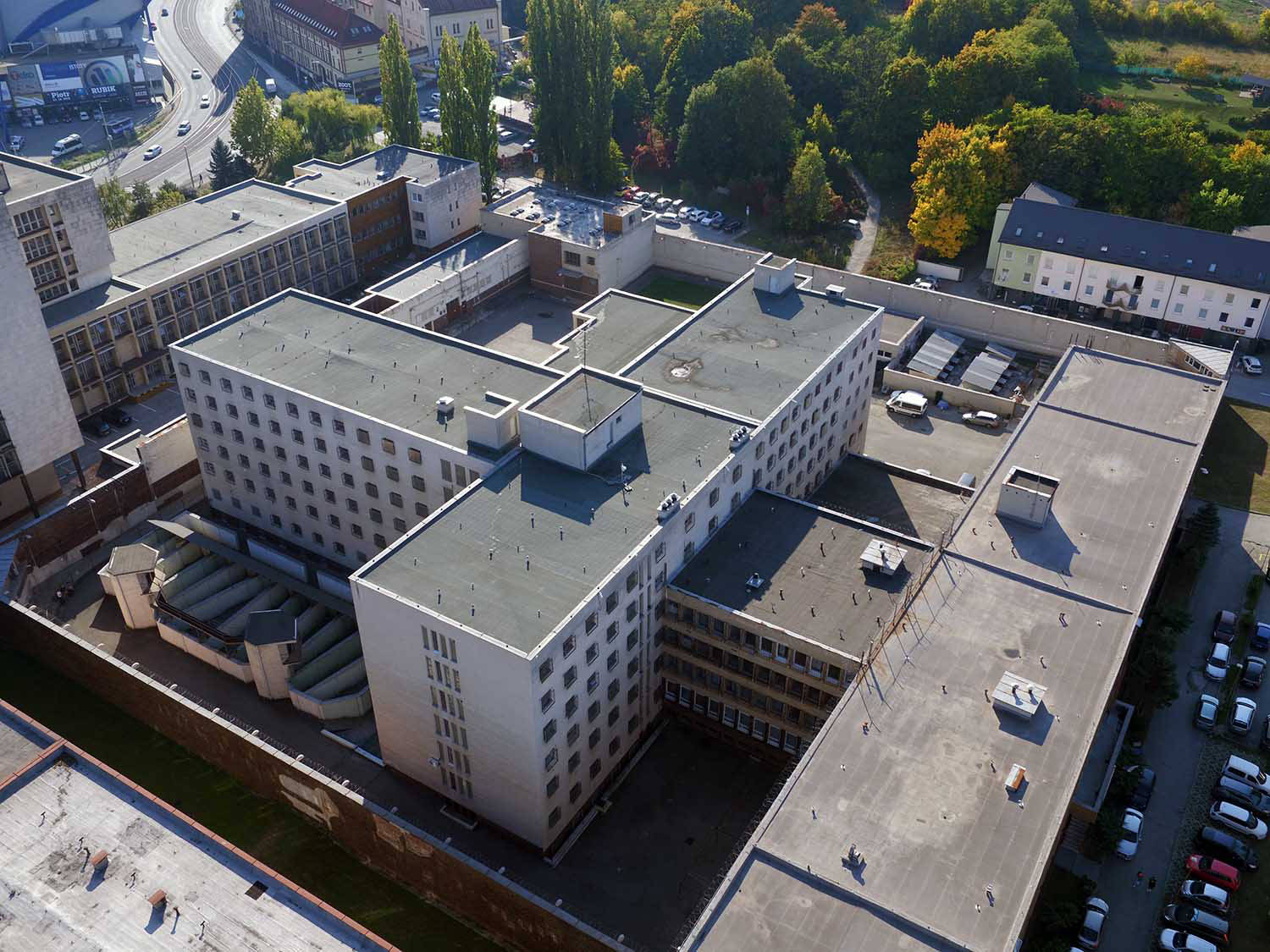