Prison Hrnčiarovce nad Parnou was put into operation on November 3, 1988, with the original assignment of the project was aimed at creating favorable conditions for imprisonment of female prisoners. Political and social changes after November 1989 affected the further development of the facility. The wave of unrest, which has led to destabilization in prisons and culminated in the burning of the Leopoldov fortress, caused the loss of accommodation capacity and thereby contributed in March 1991 to profile change of Trnava facility, gradually replacing the convicted women by men. The current name "Ppison in Hrnčiarovce nad Parnou" has been in force since 2001. The facility is situated on the southwestern outskirts of the urban area of Trnava city, in the administrative territory of the municipality of Hrnčiarovce nad Parnou and with its 1,443 prisoners is one of the largest facilities in the Slovak Republic. Prisoners are placed within the 23 sections, 16 of which with a differential group B, a C differentiating section and six specialized sections. The tasks of the facility are jointly carried out by the 293 Service members and 43 staff officers, who among other things, provide in relation to convicted persons treatment of prisoners aimed to fulfill the purpose of punishment, education and employment of convicts, their educational and hobby activities, health care, including performance of protective treatment, sports and meaningful use of leisure time. In terms of external differentiation was the facility incorporated into the category of facilities with a minimal level of guarding. 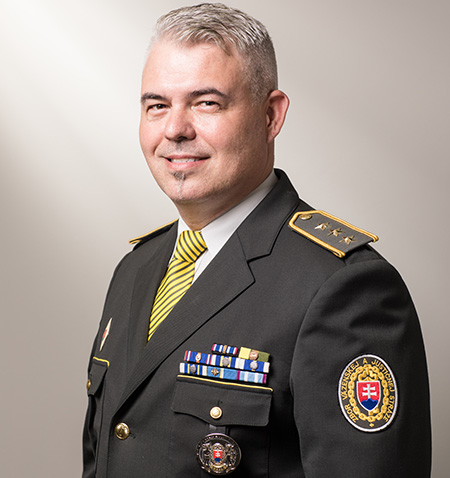 Graduated at the Pedagogical Faculty of the University of Constantine the Philosopher in Nitra. He has been serving at the Corps of Prison and Court Guard since 1992. He worked in various positions in Prison in Hrnčiarovce nad Parnou and in Prison and Remand Prison in Ilava. Since 2015, he has been serving as the Governor of Prison Hrnčiarovce nad Parnou. 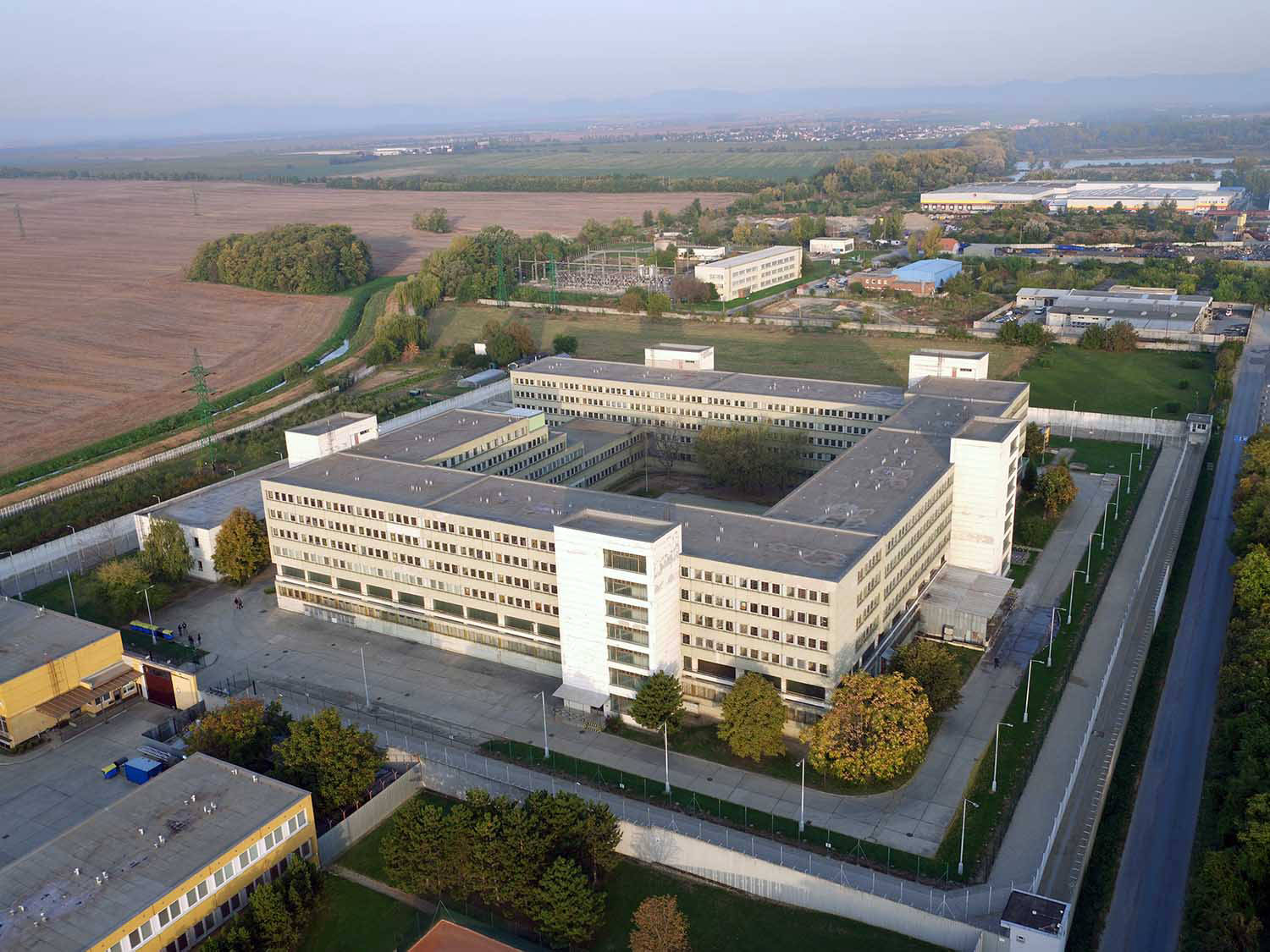 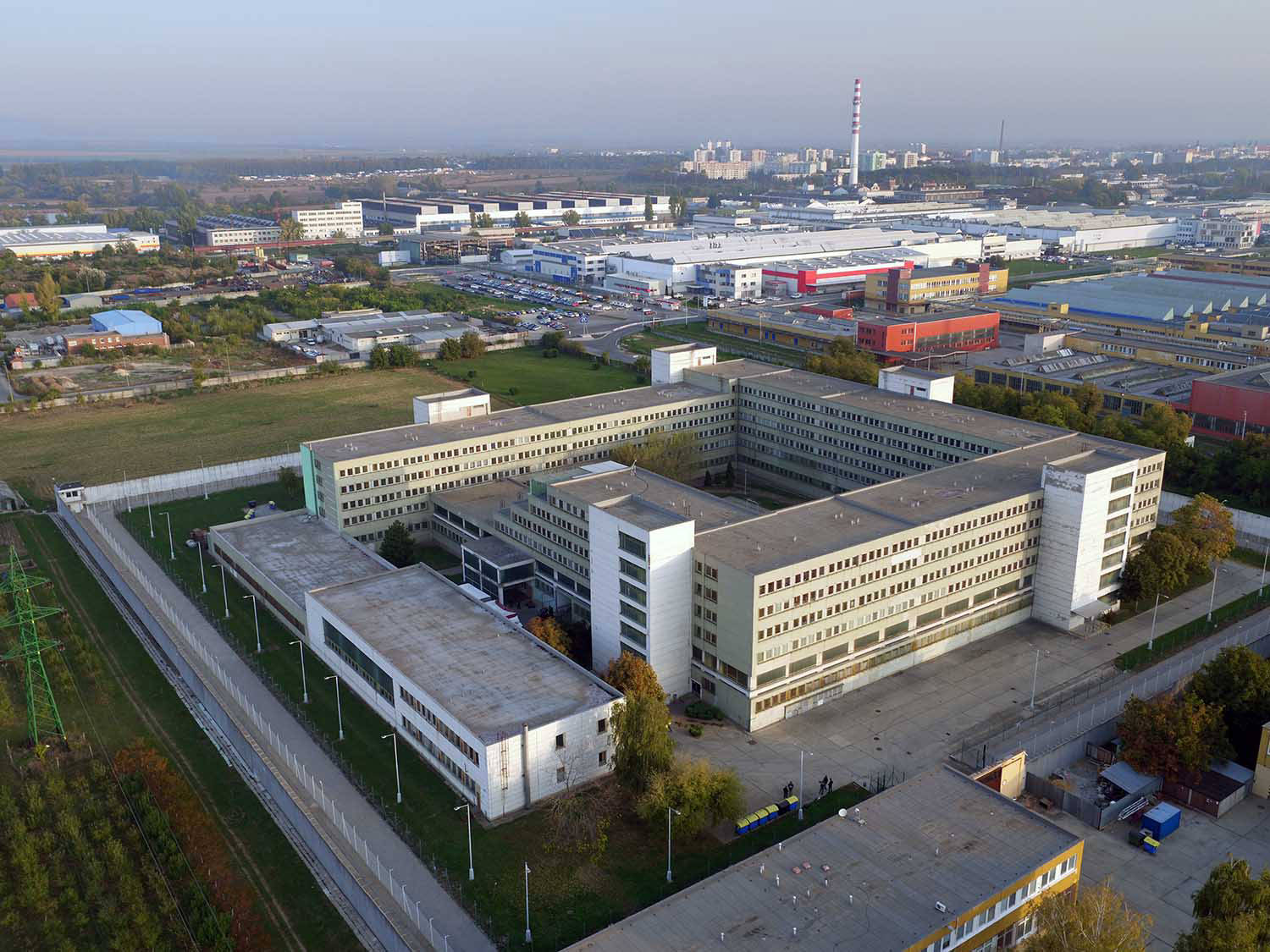 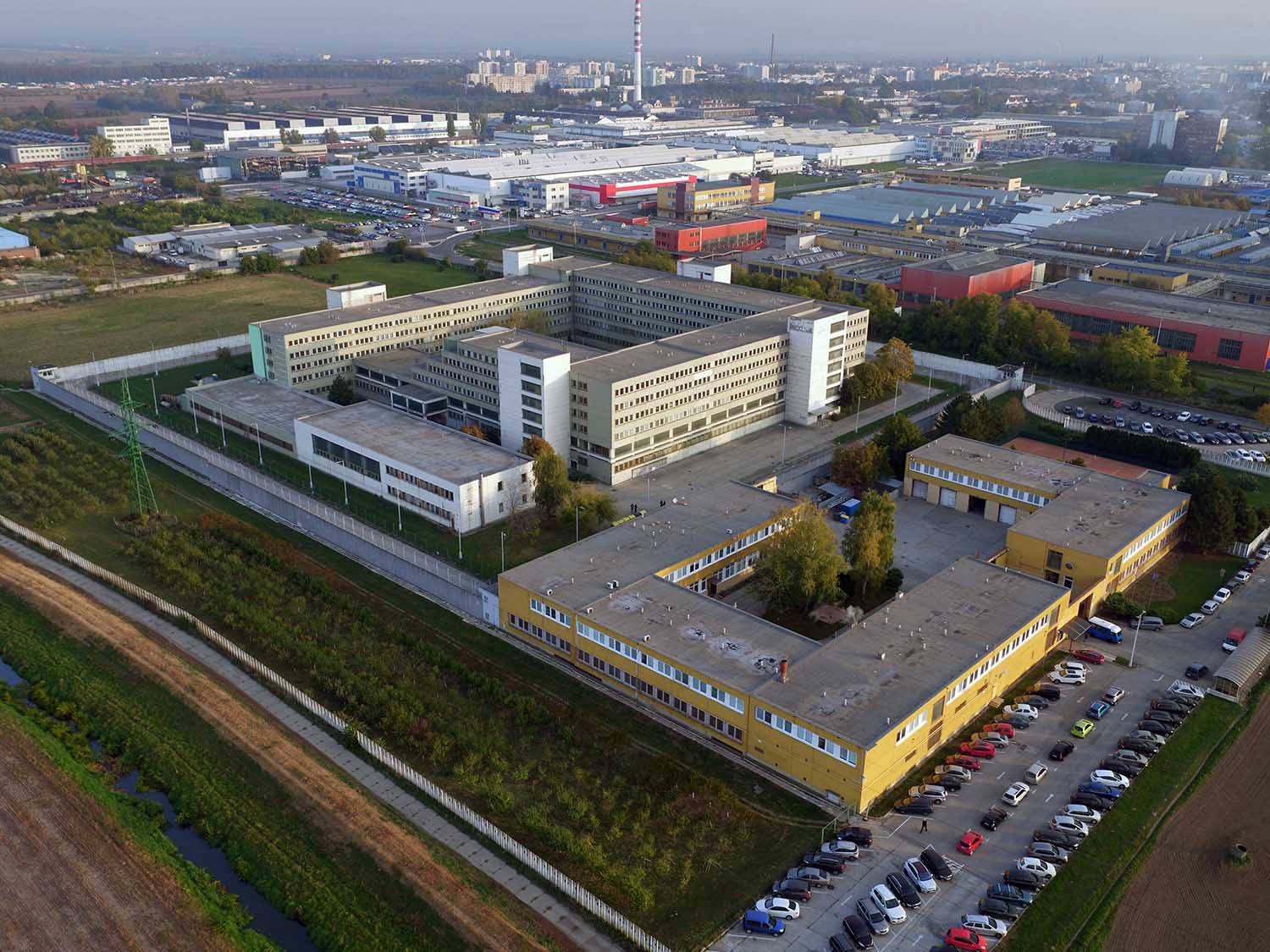 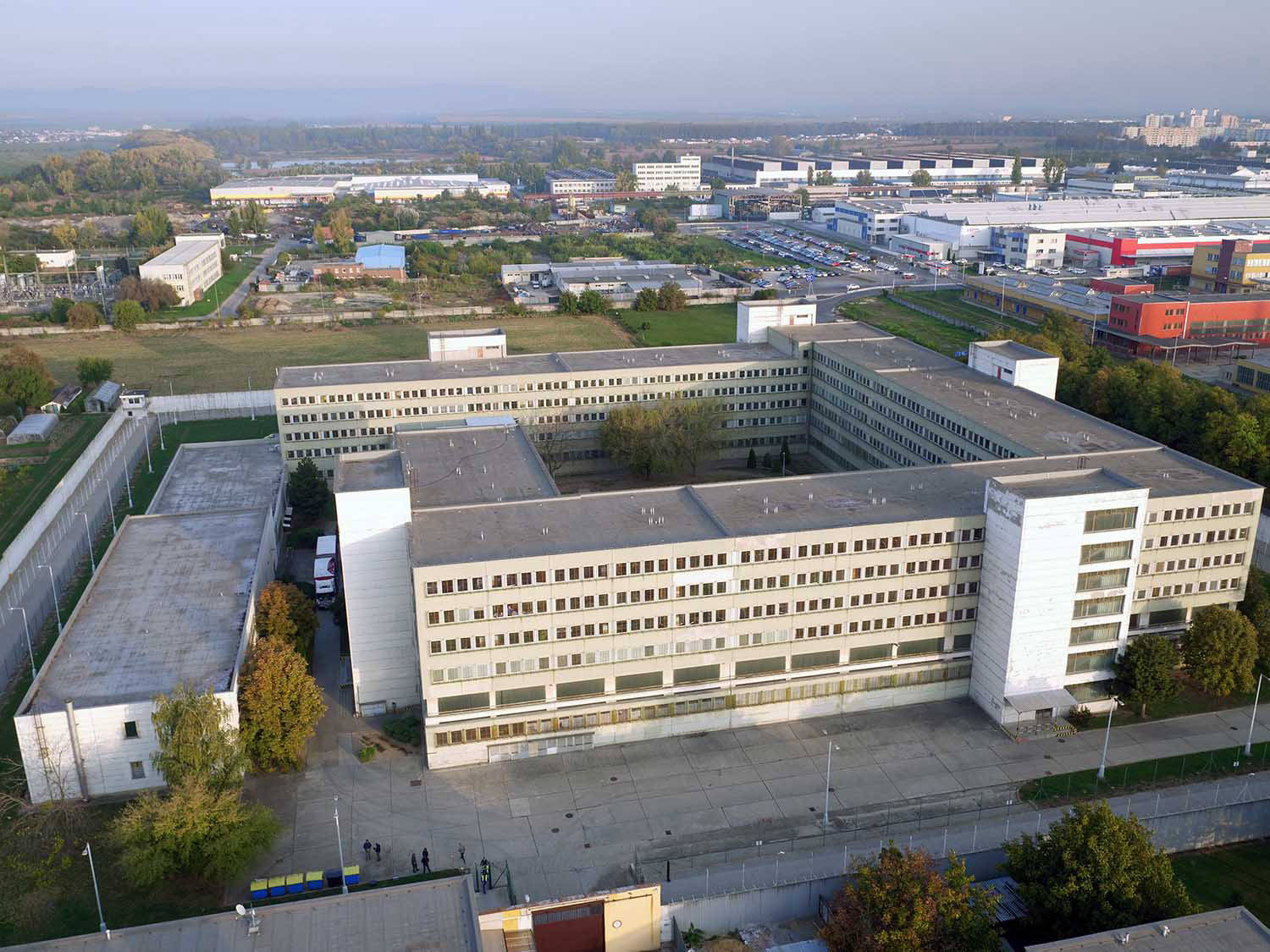