Corps of Prison and Court Guard

At the moment, there are eight combined remand prisons and prisons in Slovakia: In Banská Bystrica, Bratislava, Ilava, Leopoldov, Nitra, Košice, Prešov (with a branch in Sabinov) and in Žilina and nine prisons specialized only for the execution of prison sentence: in Banská Bystrica-Kráľová, Dubnica nad Váhom, Hrnčiarovce nad Parnou, Košice-Šaca, Ružomberok, Želiezovce, Nitra-Chrenová (for women), Levoča (for women) and in Sučany (for juveniles and women). These prison facilities are supplemented by the Prison Hospital and Prison in Trenčín and six open units which are organizational parts of the particular prison facilities. 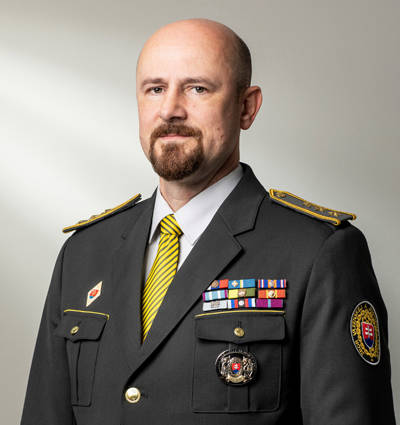 He graduated from the Faculty of Education of the - at the time the University of Pedagogy in Nitra. Mr. Mudronček started to work for the Corps of Prison and Court Guard in 2000. He worked on various positions in Prison Dubnica nad Váhom, in Prison and Remand Prison Ilava as well as with the General Directorate of the Corps. He is not new to the office; he was also the Director General of the Corps in years 2010 – 2012. In March 2021, he was reappointed to this function. 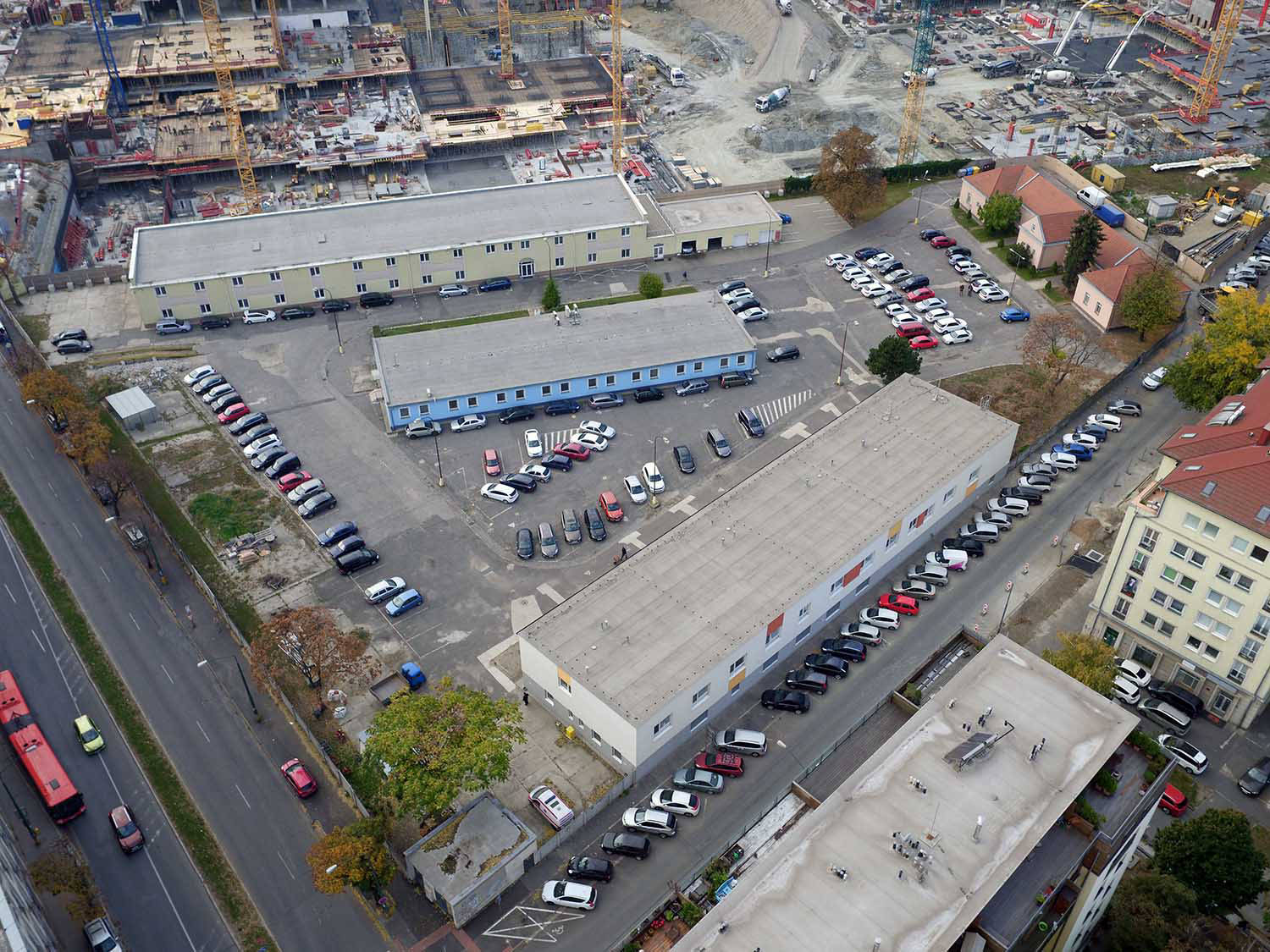 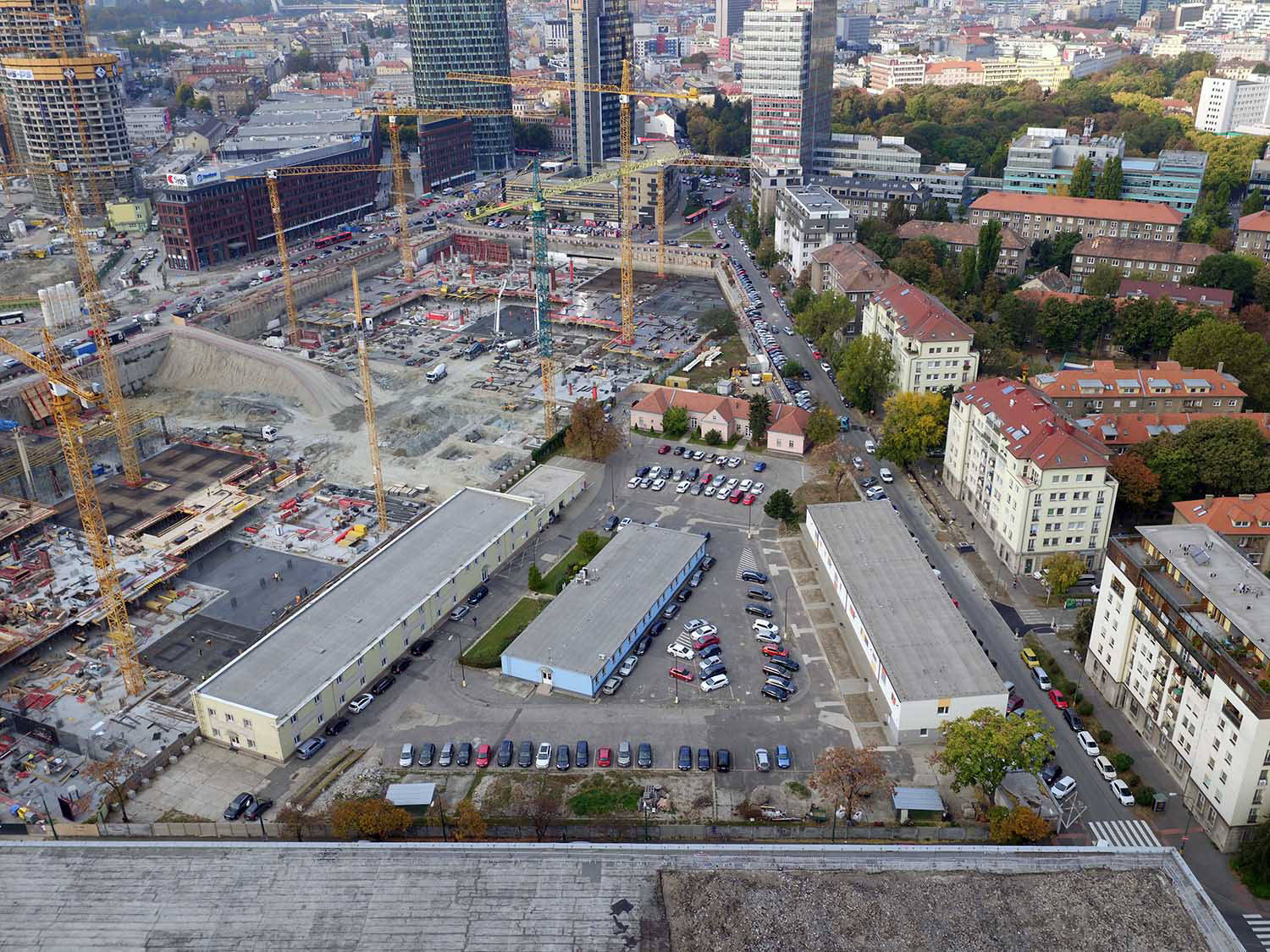 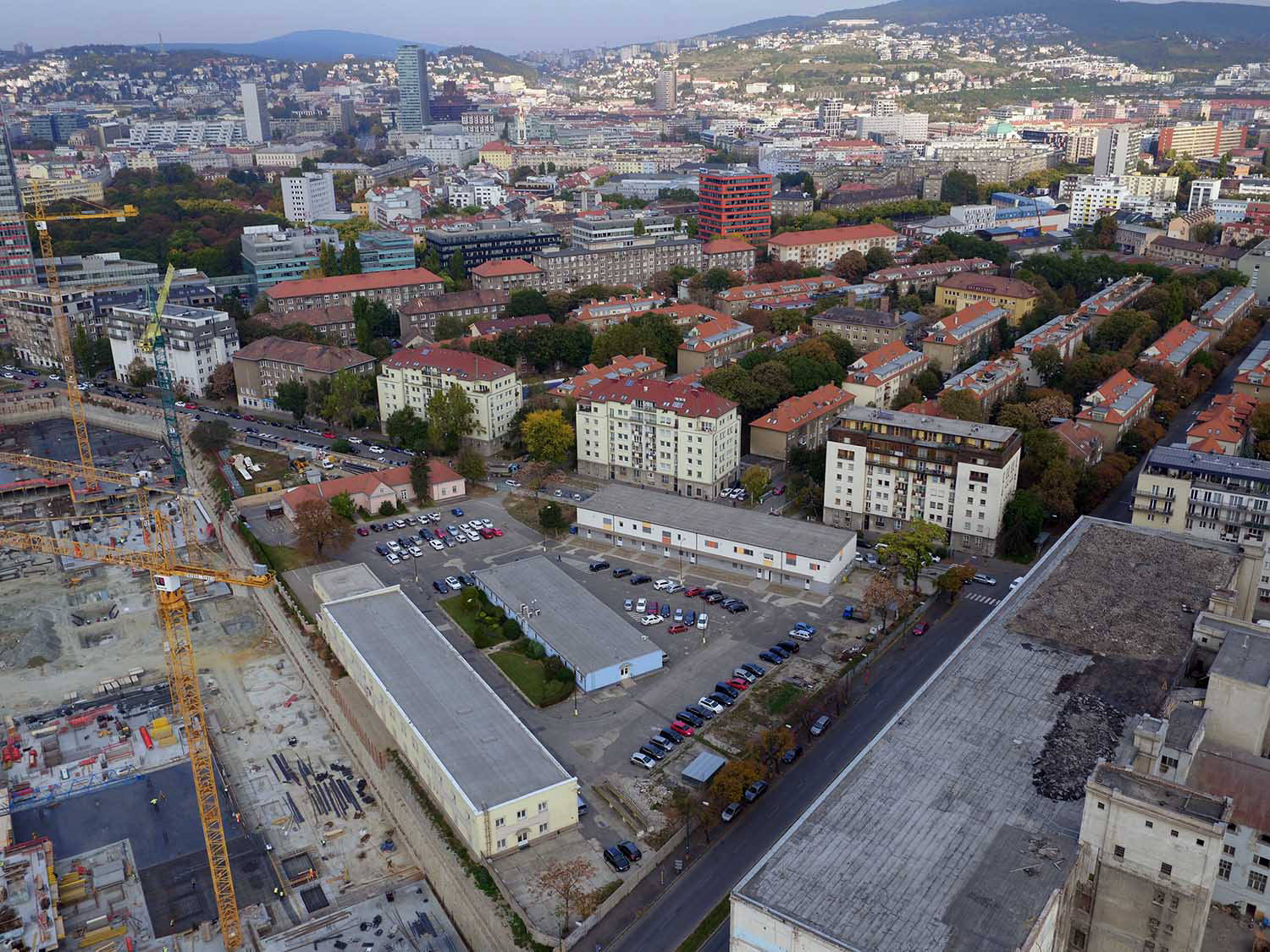 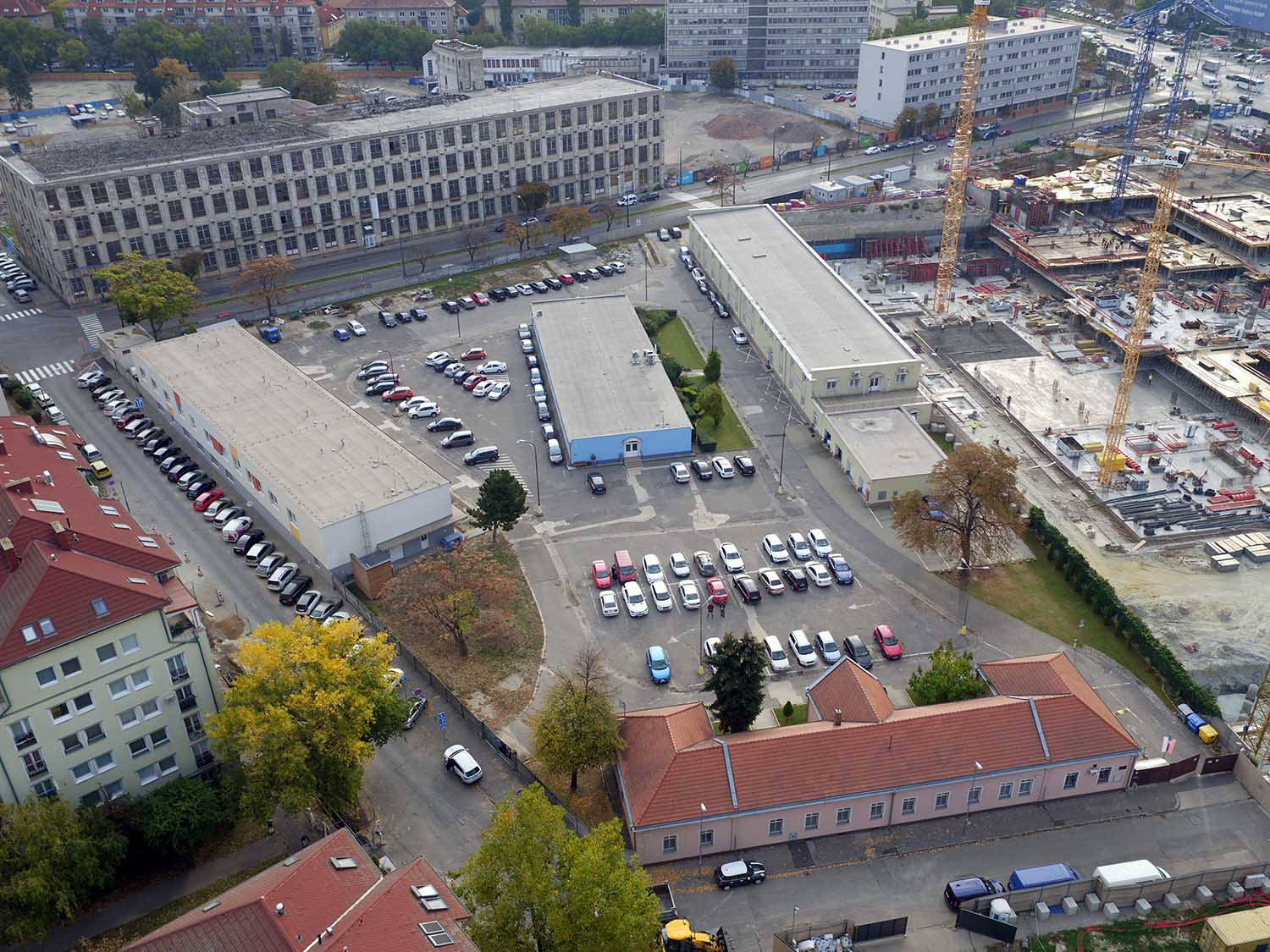 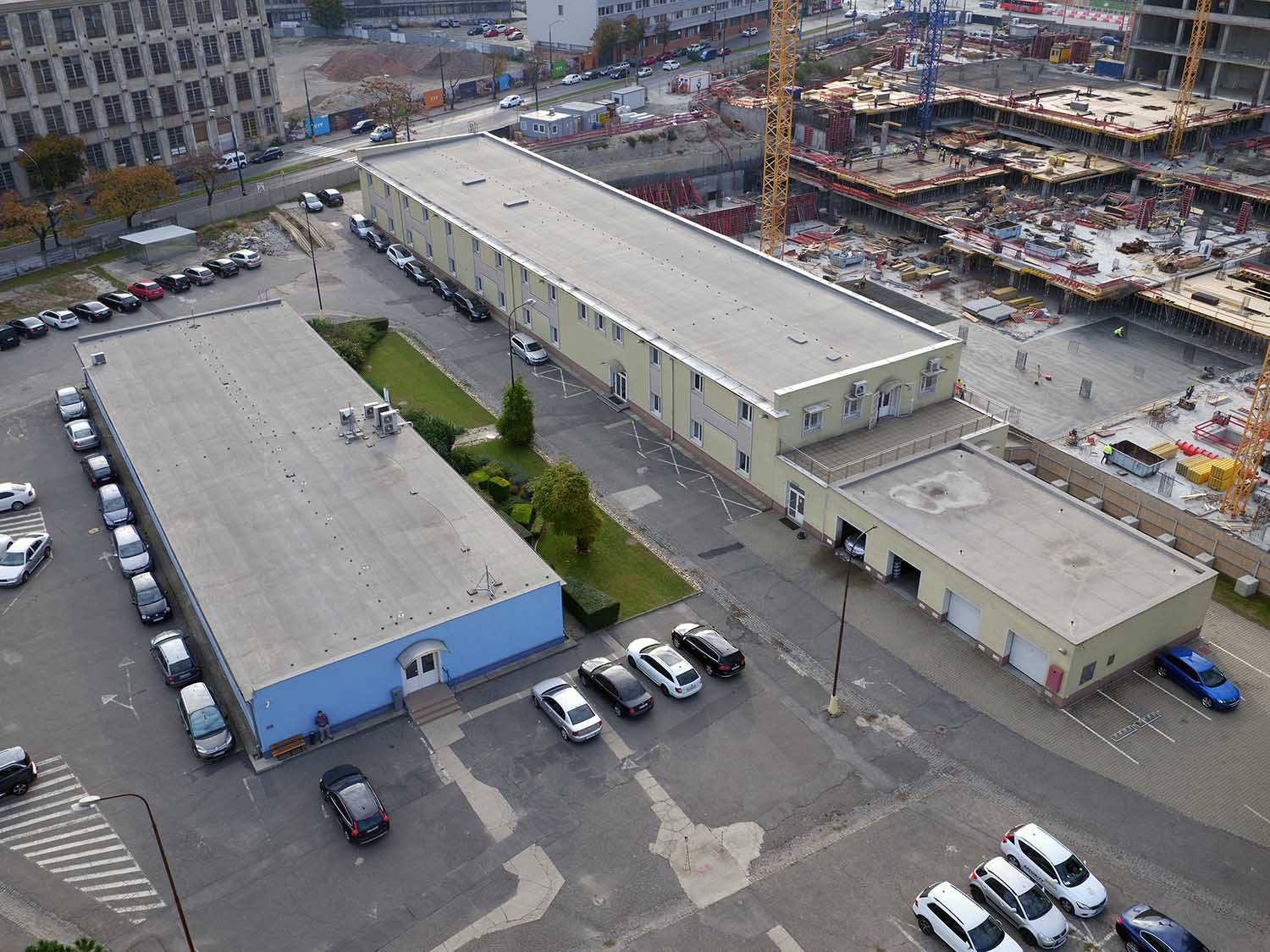 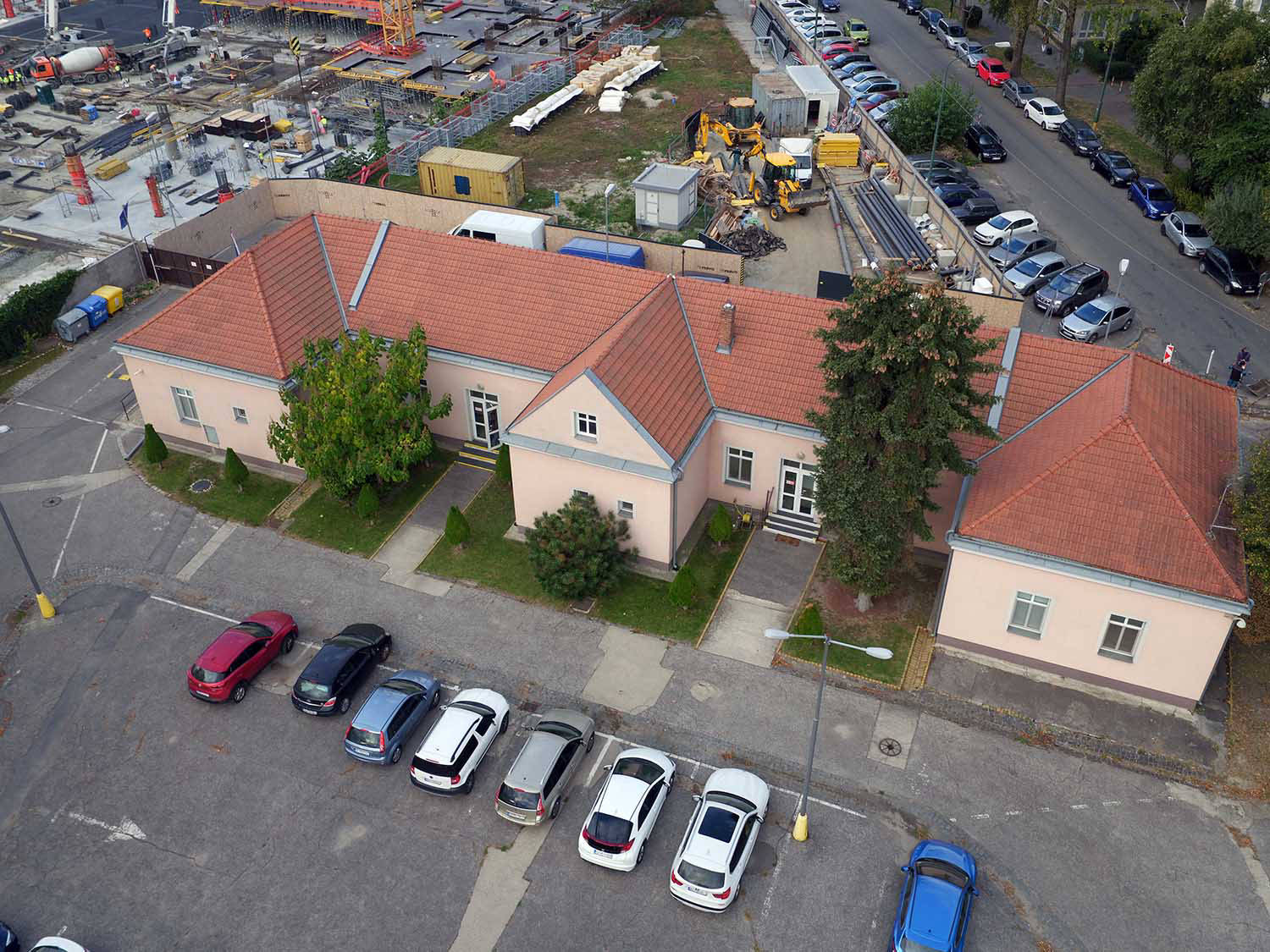