Old sedrial prison from the year 1884 has not suit the needs of the prison system anymore. The building was improperly built (on todays' Župné námestie), gradually it disintegrated and was constantly overcrowded. Therefore, it was decided in the twenties of the last century to build in addition to a new building for the courts (Palace of Justice) a new prison in Bratislava. Prison building was built between 1934 - 1936 for the purpose of the pre-trial detention at the back of the Palace of Justice according to the Pennsylvania-panoptic pattern in the shape of a cross. From the circular headquarters of the building are led staircases to three storeys, from which the corridors lead to the particular cells. At the time of its handing into operation (January 15, 1937) the building had a capacity of 358 persons. Over the years the prison premises have been gradually renovated, modernized and extended by new construction. The biggest changes were carried out in the 70. - 80. of the 20th century. The prison management moved from the prison premises to a new office-administration building. Additional construction of buildings closed the whole area. New premises for the General Directorate of the Prison and Court Guard service have been built, which solved the social needs of members of the Service. In the years 1963 - 1969 Institute served as a detention center for juvenile men. The Department of Court-Psychiatric Expertise was placed here for a short time and short-term sentences were also executed here. In the period 2015 to 2018 has the facility undergone a comprehensive refurbishment, during which was removed a long-term adverse technical condition of buildings and facilities and at the same time were created satisfactory operational or technical conditions to ensure collision-free operation of the entire department. At the same time were improved the accommodation conditions of imprisoned persons.

At the present time, the facility has a capacity of 255 accused and 487 convicts, including 122 prisoners placed in open departments in Bratislava, which was established on 1 November 2008. 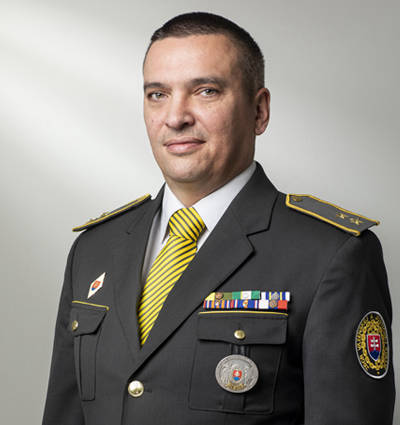 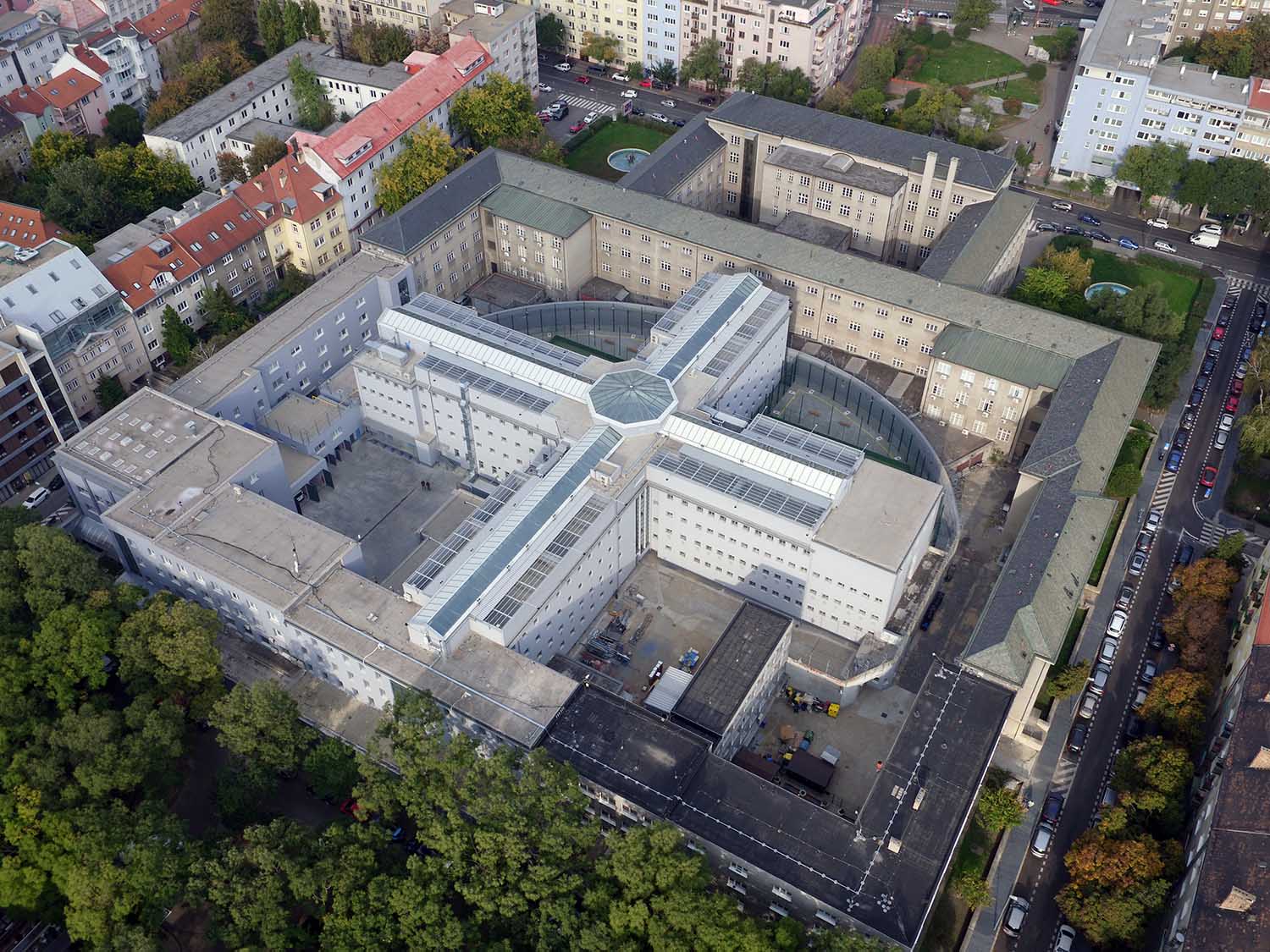 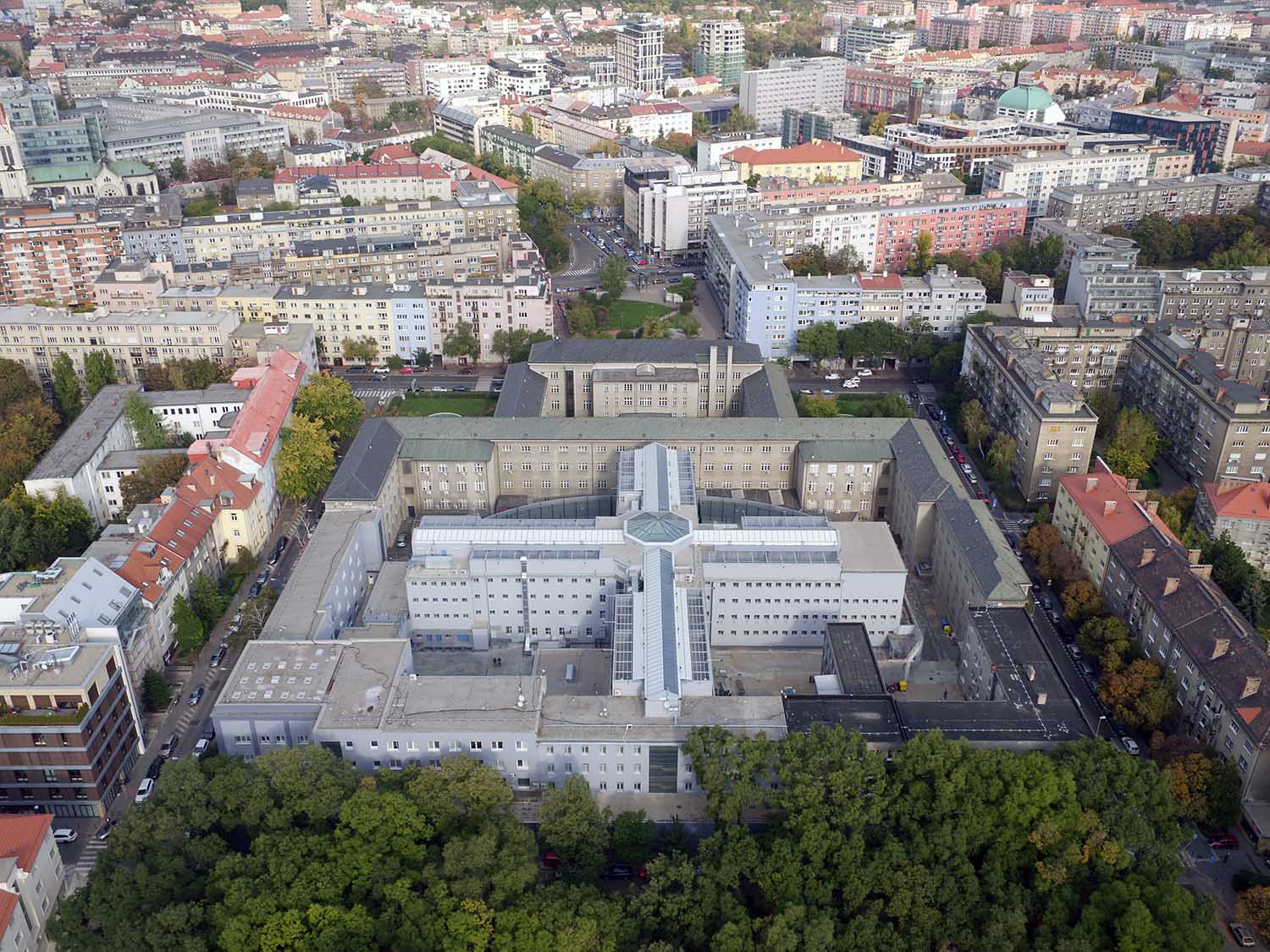 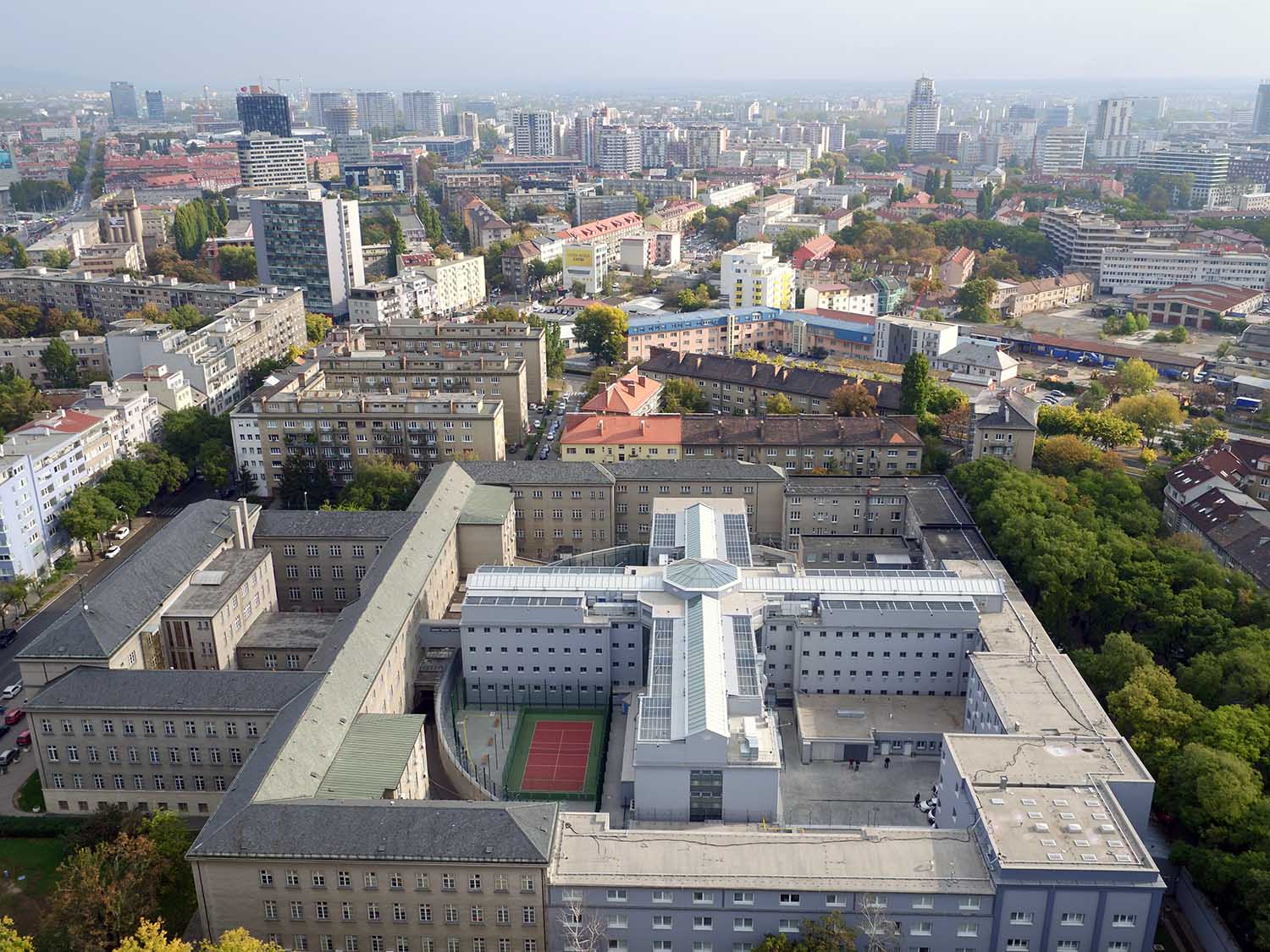 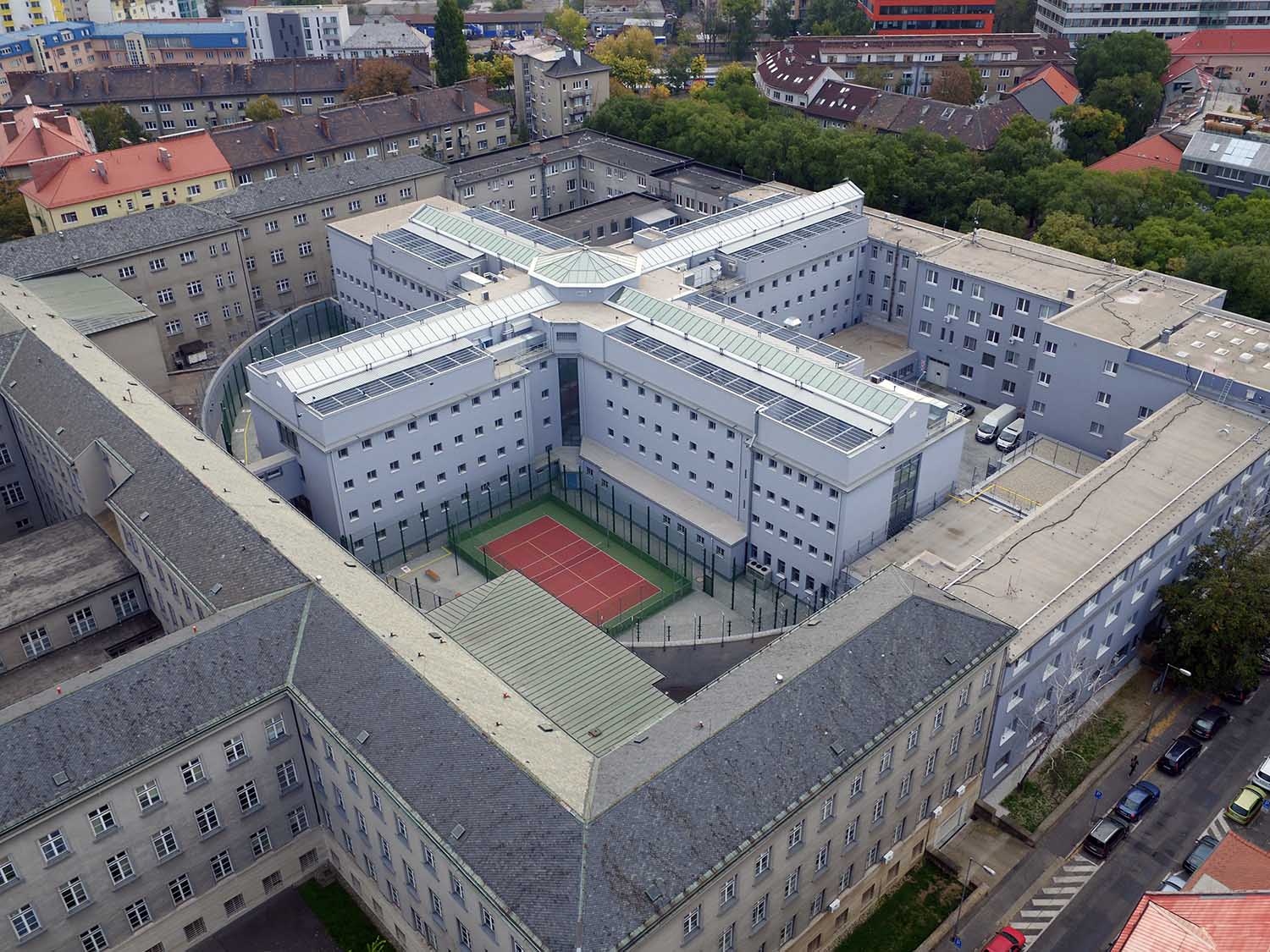 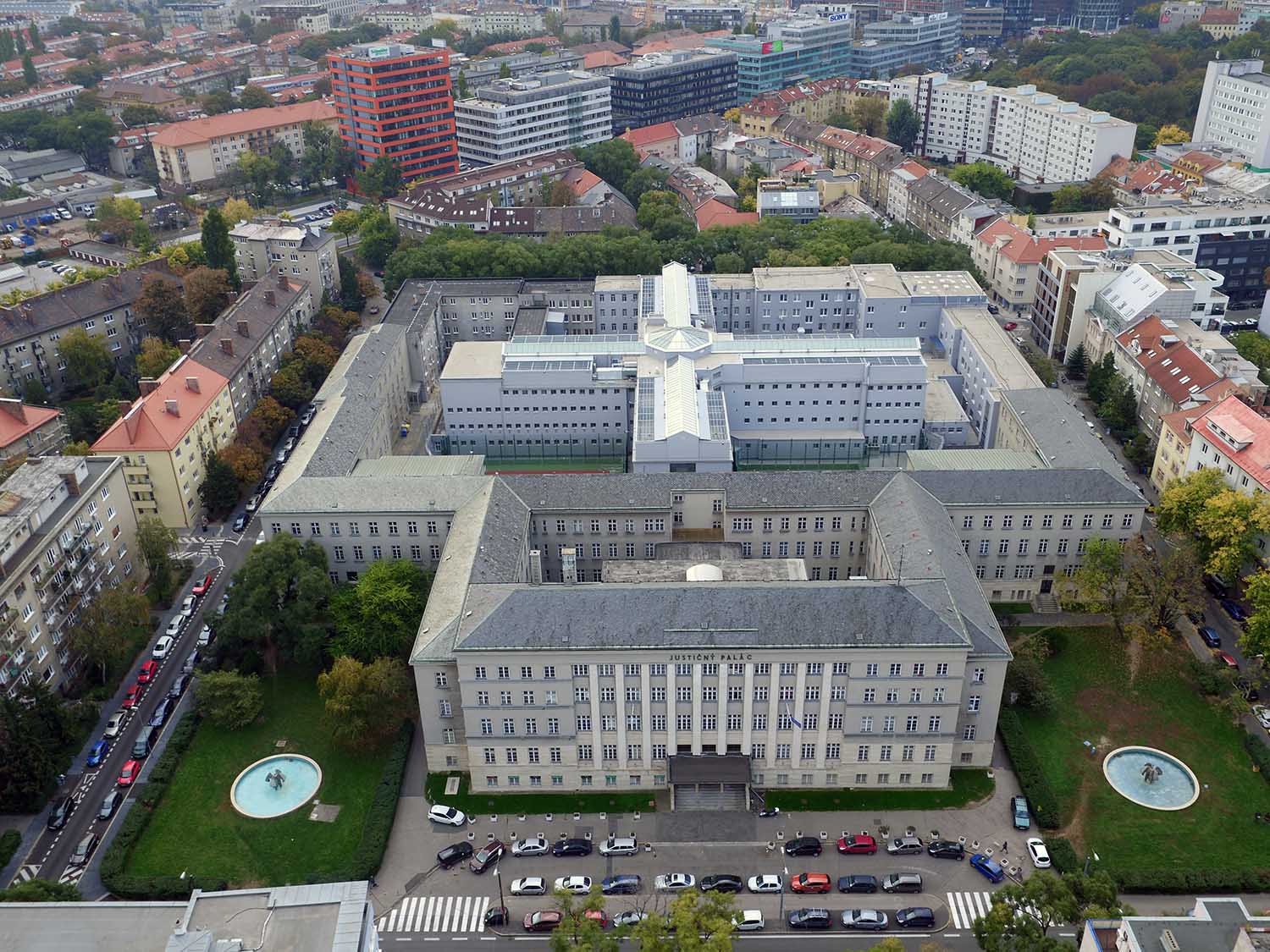 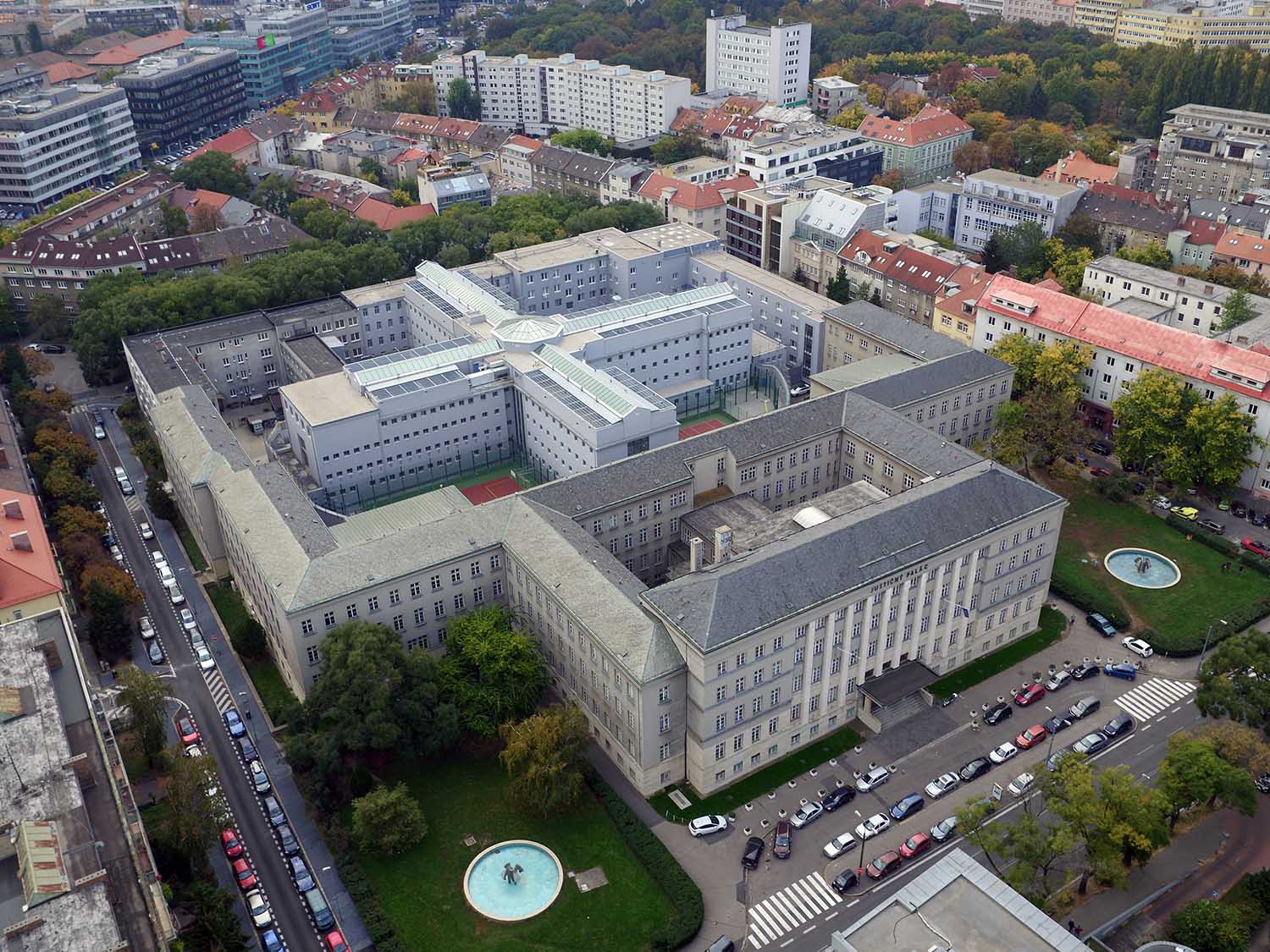 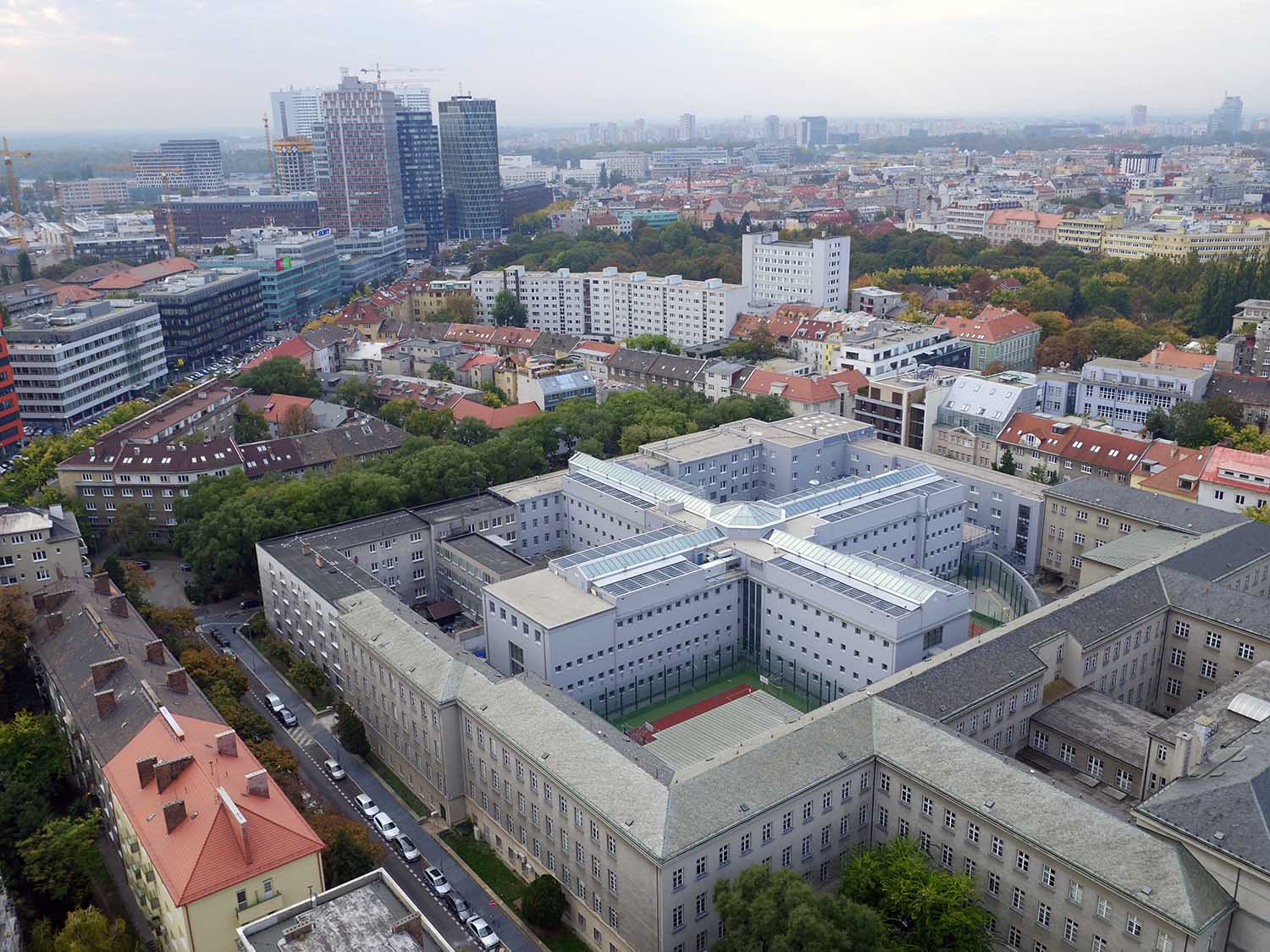