After 1990, under the approved Concept of Security in Prisons of the Slovak Republic was the facility modernized and completed from the point of view of technical support and signaling and security equipment. The entry into the facility, watchtowers and lighting were completely rebuilt and a new video surveillance and alarm - security systems were installed. 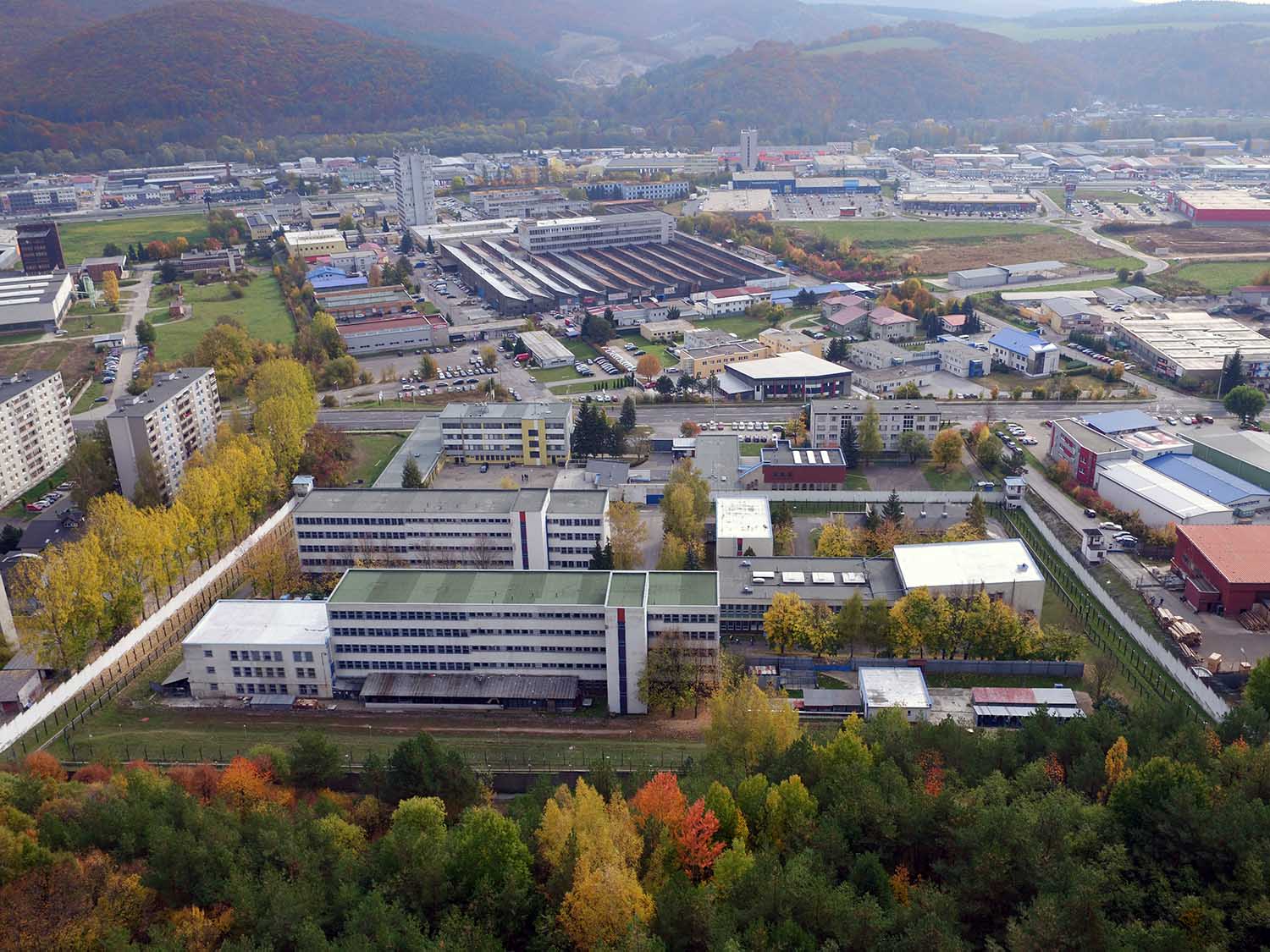 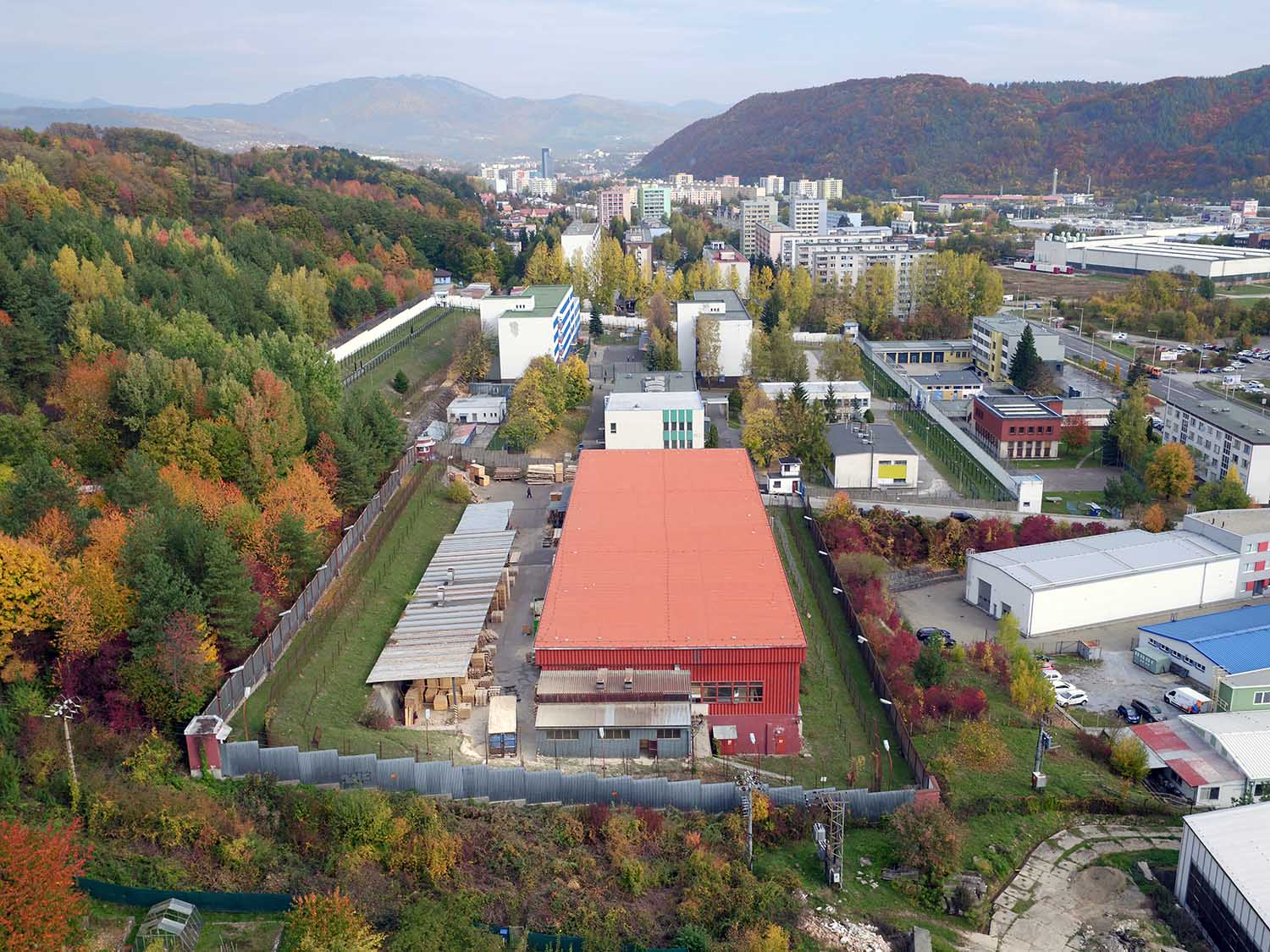 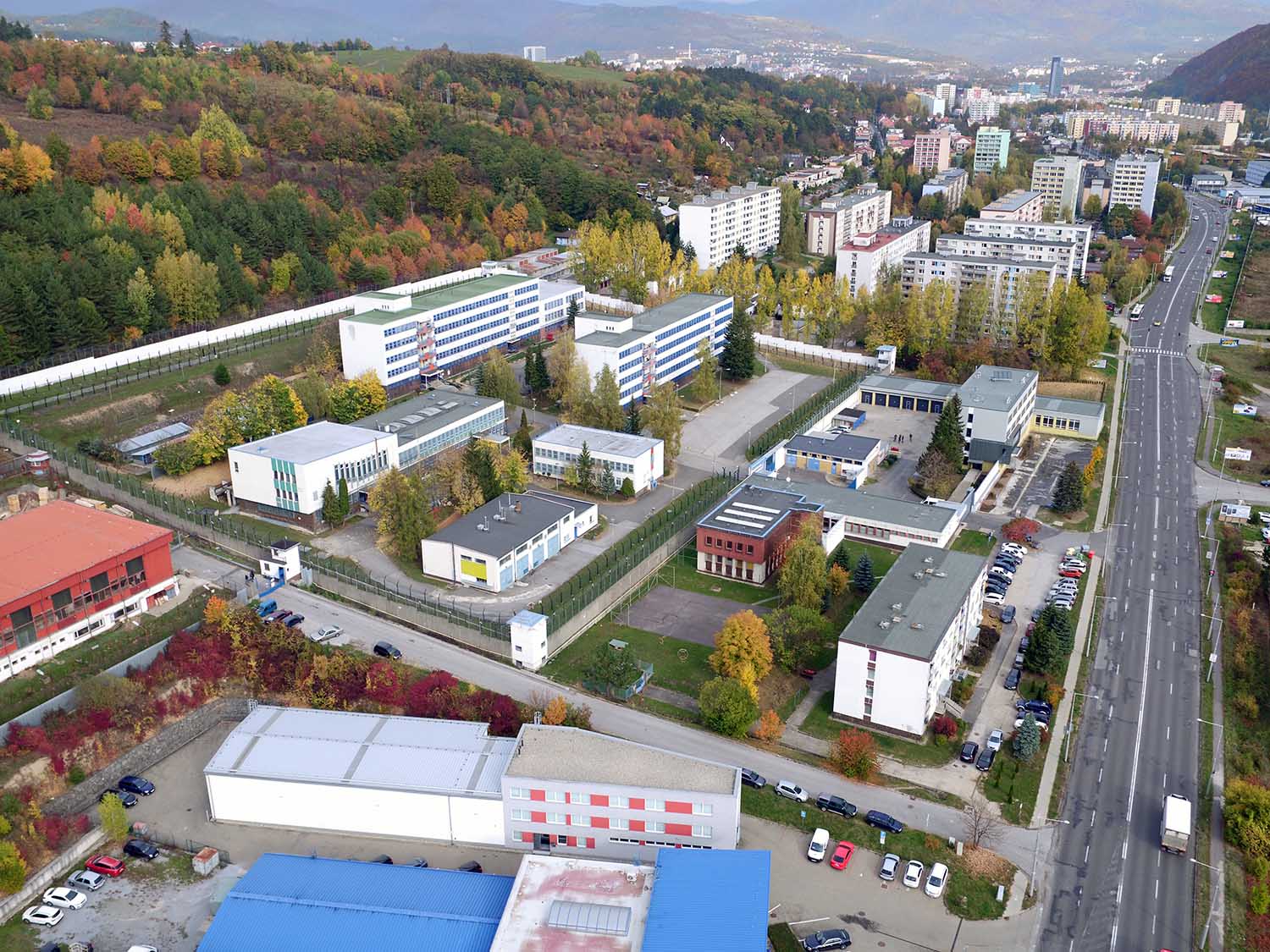 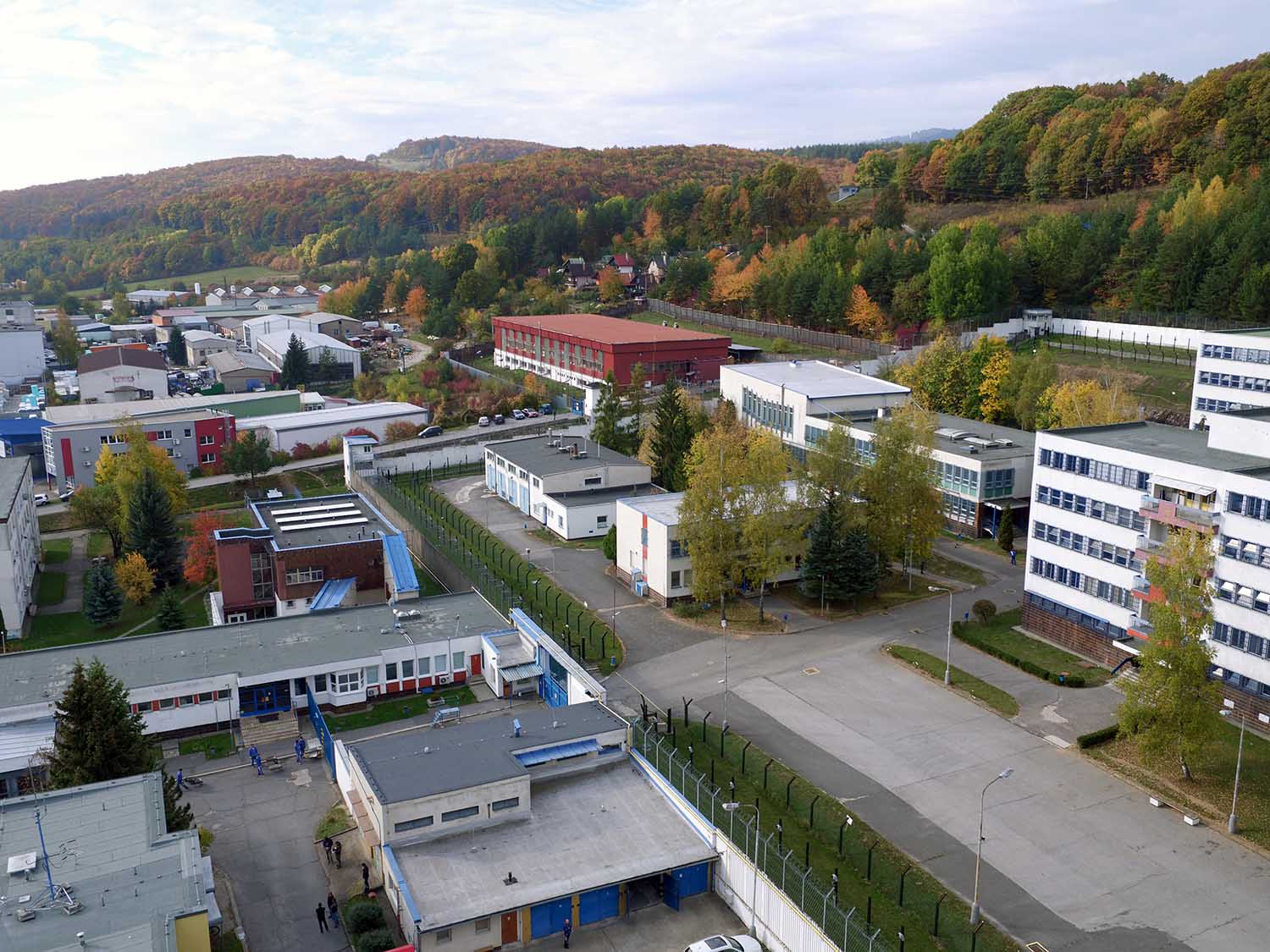 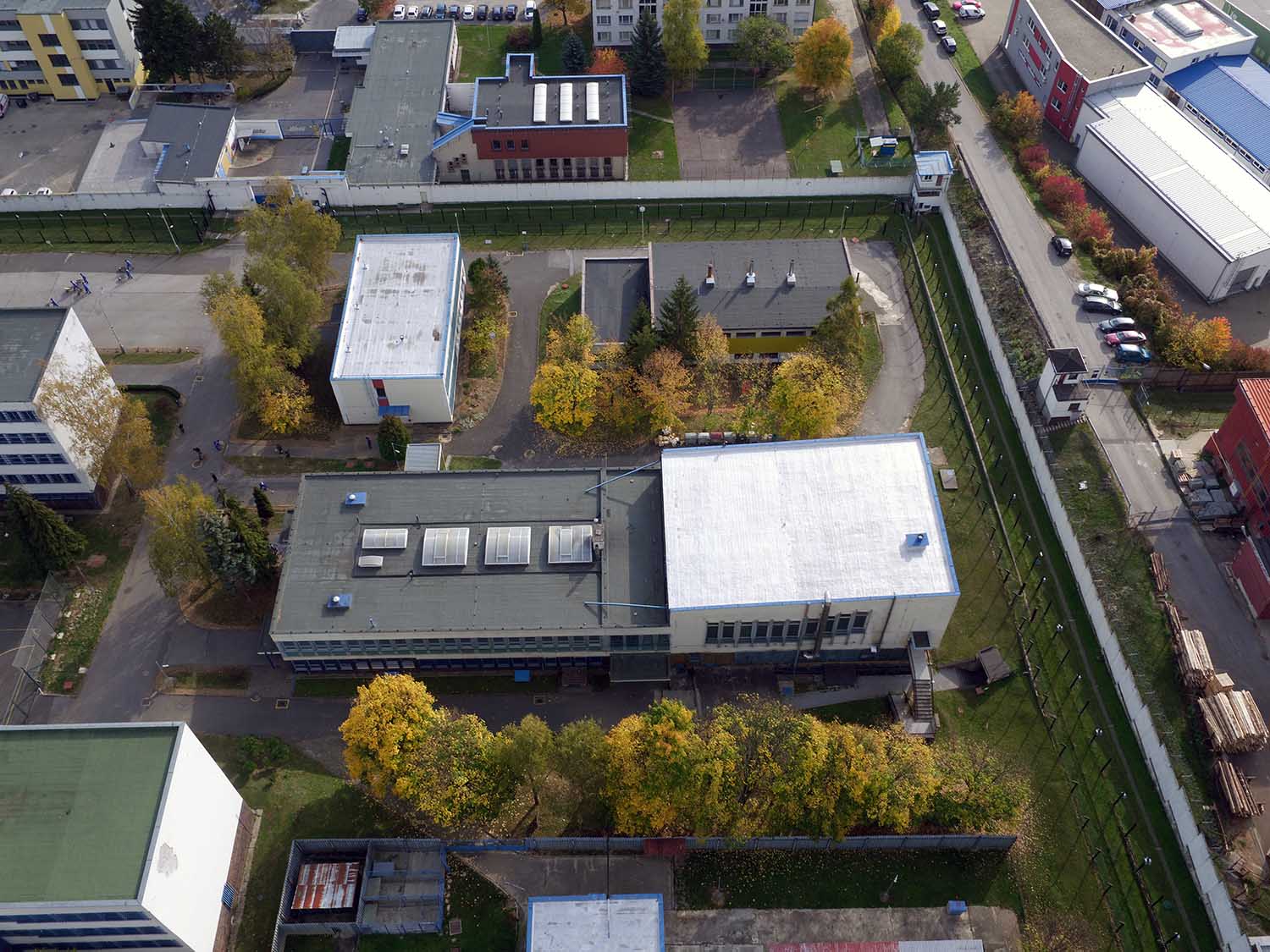 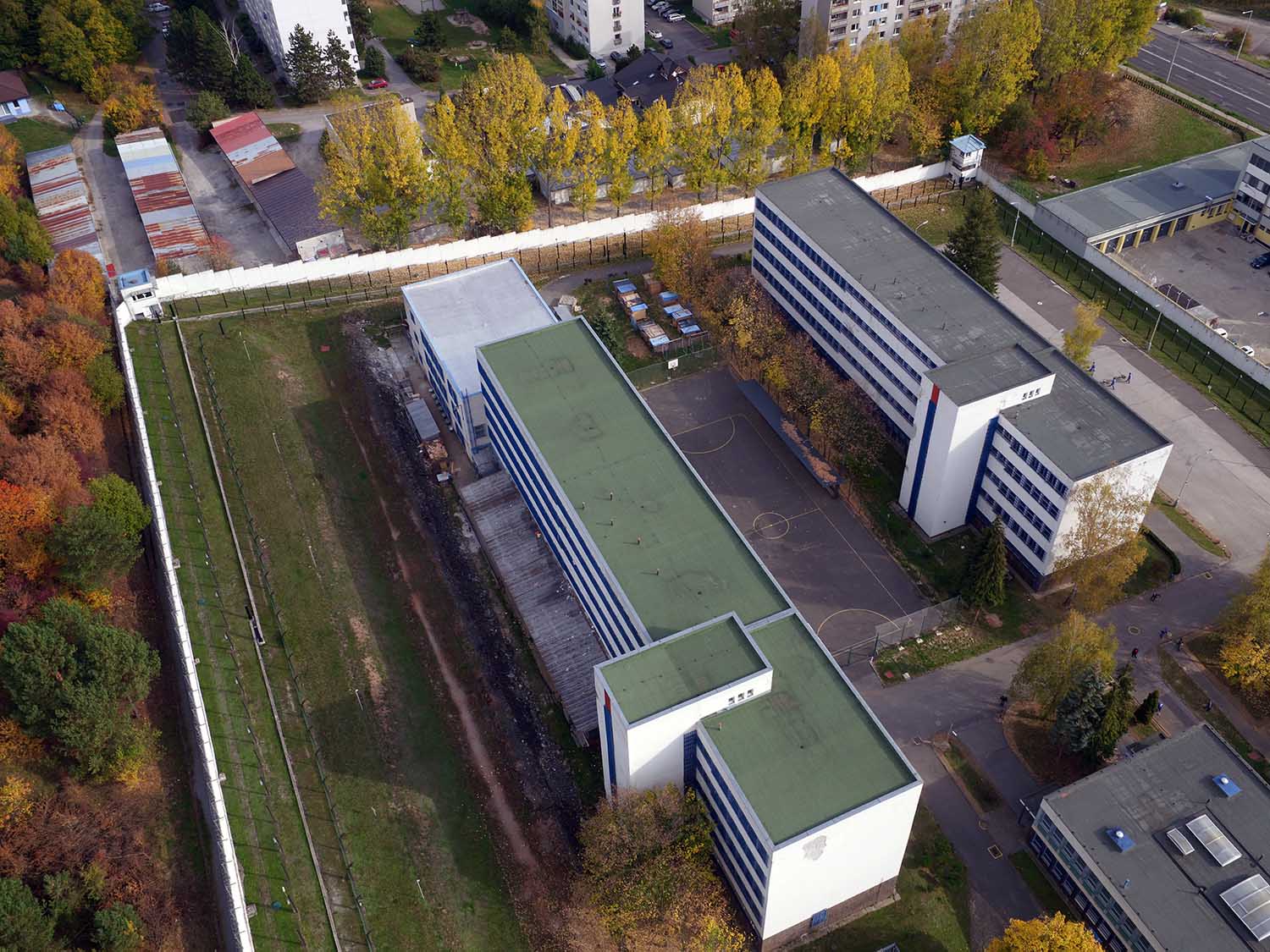 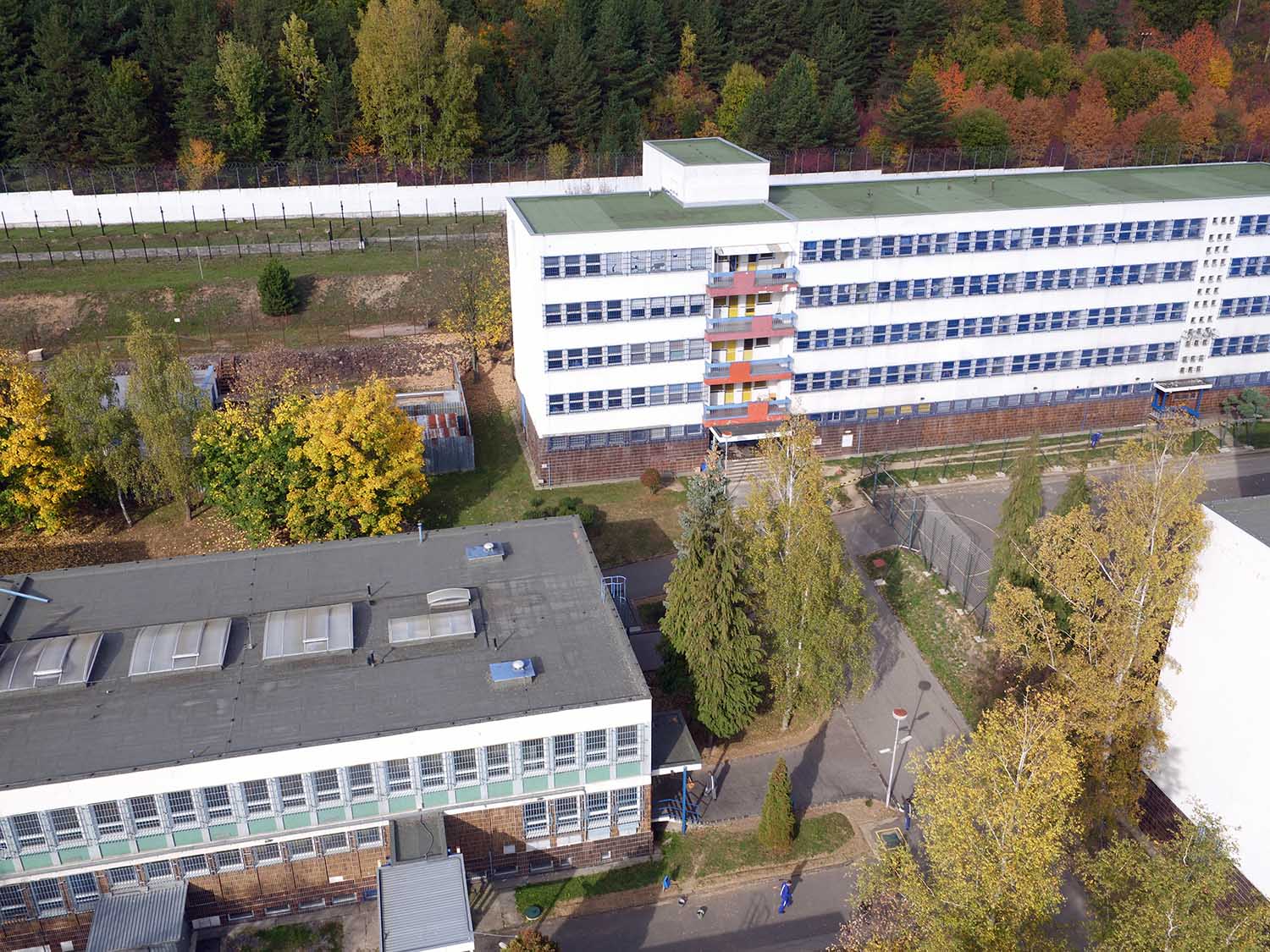