The complicated situation of the judicial units in Banská Bystrica was planned to be solved by new buildings for the court and prison, which were subject to a selection contest. In May 1897, the construction began and on 15 October 1898, the sedrial buildings were put into operation. The old buildings gradually ceased to meet the capacitive, health and safety needs, therefore it was necessary to expand the premises. A major reconstruction started in 1929 and later in 1937.

The current new prison facility has been built on the territory and partly also on the foundations of the former sedrial prison dated 1897. The original prison buildings were gradually demolished and in their place thenew buildings were built in the end of 90s according tothe most challenging criteria for modernprison facilities. In 1997, the reconstruction of the former sedrial prison was completed and its perimeter wall and a part of the halls became integral parts of the new facility. The completion of the remand prison essentially meant that one of the oldest prisons in Slovakia ceased to exist and was replaced by a modern, purpose-built institution.

The area of the facility has a shape of a closed quadrangle. Its perimeter comprises an administrative-operational and technical building and facilities for the remand detention and imprisonment. Building of the remand prison is a multi-storey building with one underground and four floors in the shape of an inverted F. During the construction of the object were taken into account various modernization elements and requirements for the humanization of detention, which corresponds to the solution of individual cells. The total capacity of the facility is 130 cells for 401 persons (including 52 cells for the convicts). One cell with a capacity of 4 persons is designated for isolating of sick accused and convicts during outbreaks of infectious diseases and three cells are designed to exercise disciplinary punishments. On every floor, where the remand takes place is a separate workplace of a regime officer and a workplace of an independent officer performing supervision tasks. The workplace includes monitoring equipment and control panel of the communication system. The cells are mostly double bed-rooms, some of them are four or six bed-rooms. Its equipment includes a sanitary cell with a toilet, sink with hot and cold water and a shower. Each has an electrical connector and a TV antenna. The accused may use their own electrical appliances, for example, to heat water for tea and coffee and watch TV on their own receivers. The cells are equipped with a communication system allowing the accused to communicate with the staff in service and transmit radio messages. Cells also include tailor-made atypical furniture. Every accused has assigned individual locker for storing personal belongings and own bed with mattress, pillow, blanket and chair at a common table. Walking courts have atypical and unique location - directly on the top floor of the facility.

The building has modern premises for the performance of guard service and associated services. The facility is equipped with necessary devices and monitoring and alarm systems. A modern information system has been gradually implemented in the facility.

There is also an internal psycho-diagnostic and consultative work center for diagnostics of the convicted for the needs of their assignment into respective correctional group according to the degree of their disorder and personality characteristics. At the same time, it provides psychological services for the accused, as well as advisory and consulting activities in addressing crisis situations of the accused during the remand detention. It also carries out psycho-diagnostic examinations of the job candidates for the Prison and Court Guard Service. At present time, there are 4 psychologists assigned at the facility.

Facility library for accused and convicted has a sufficient number of titles in various genres including foreign language and religious literature which are regularly changed. There's even a room for religious and pastoral activities.

Convicts executing their sentence in the facility carry out cleaning services, maintenance and several other services within the internal department.

Health center consists of four ambulances – one general ambulance for the staff members and employees, one for prisoners, one dental and one X-ray ambulance.

The regeneration of physical and mental abilities is secured for the members and employees of the facility in a mini recovery center with hydrotherapy and electrotherapy, sauna and a fully equipped gym. 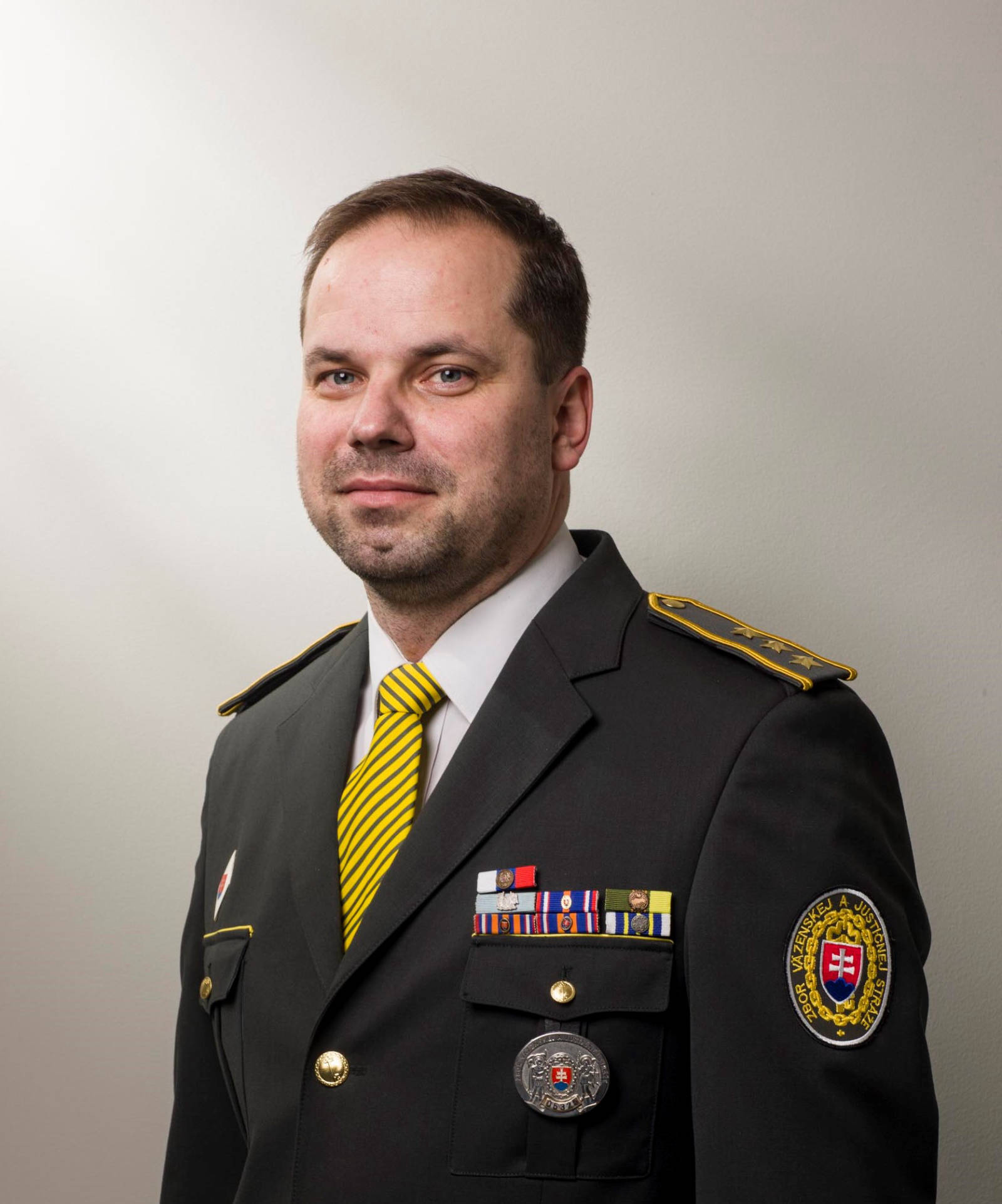 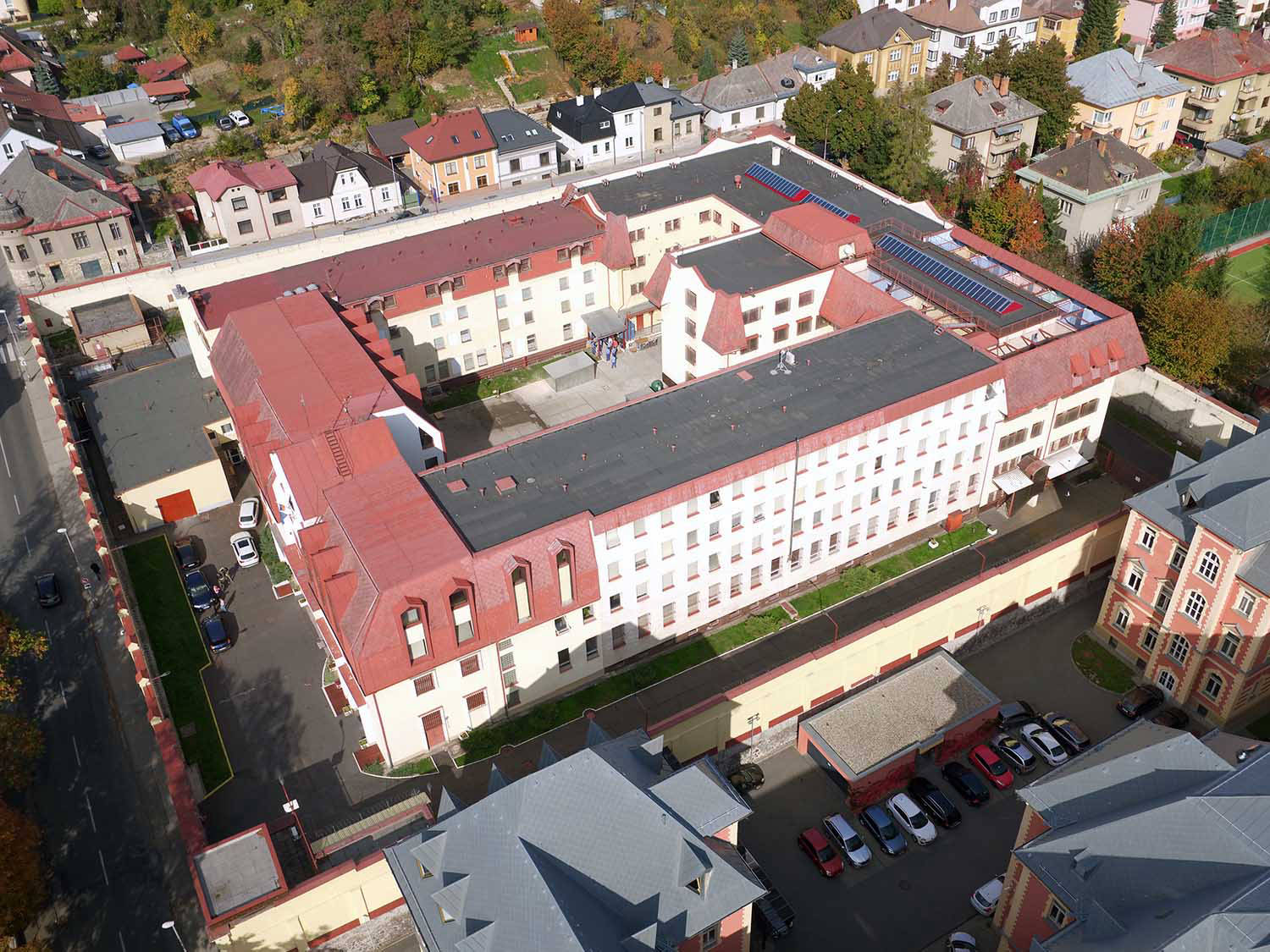 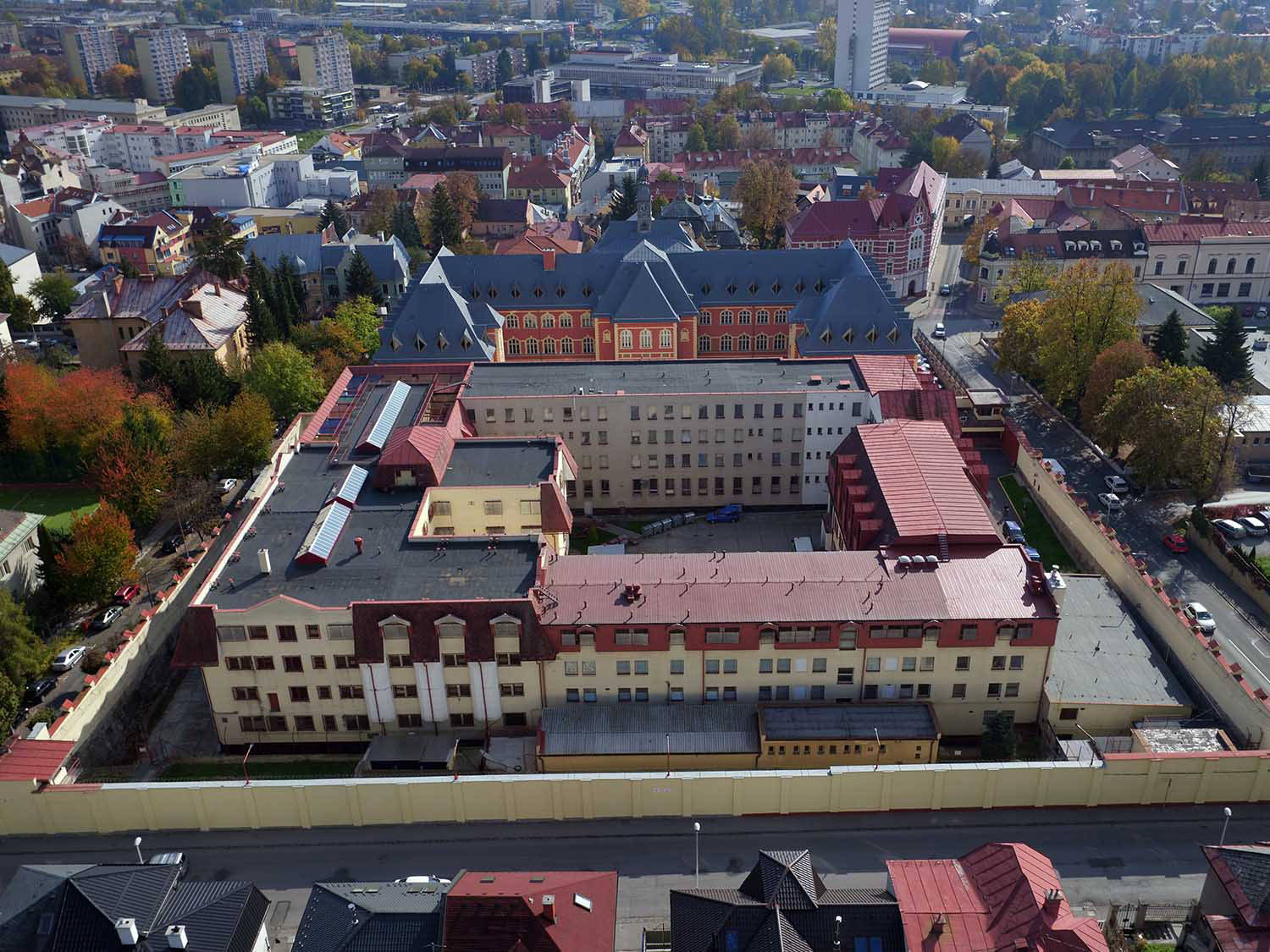 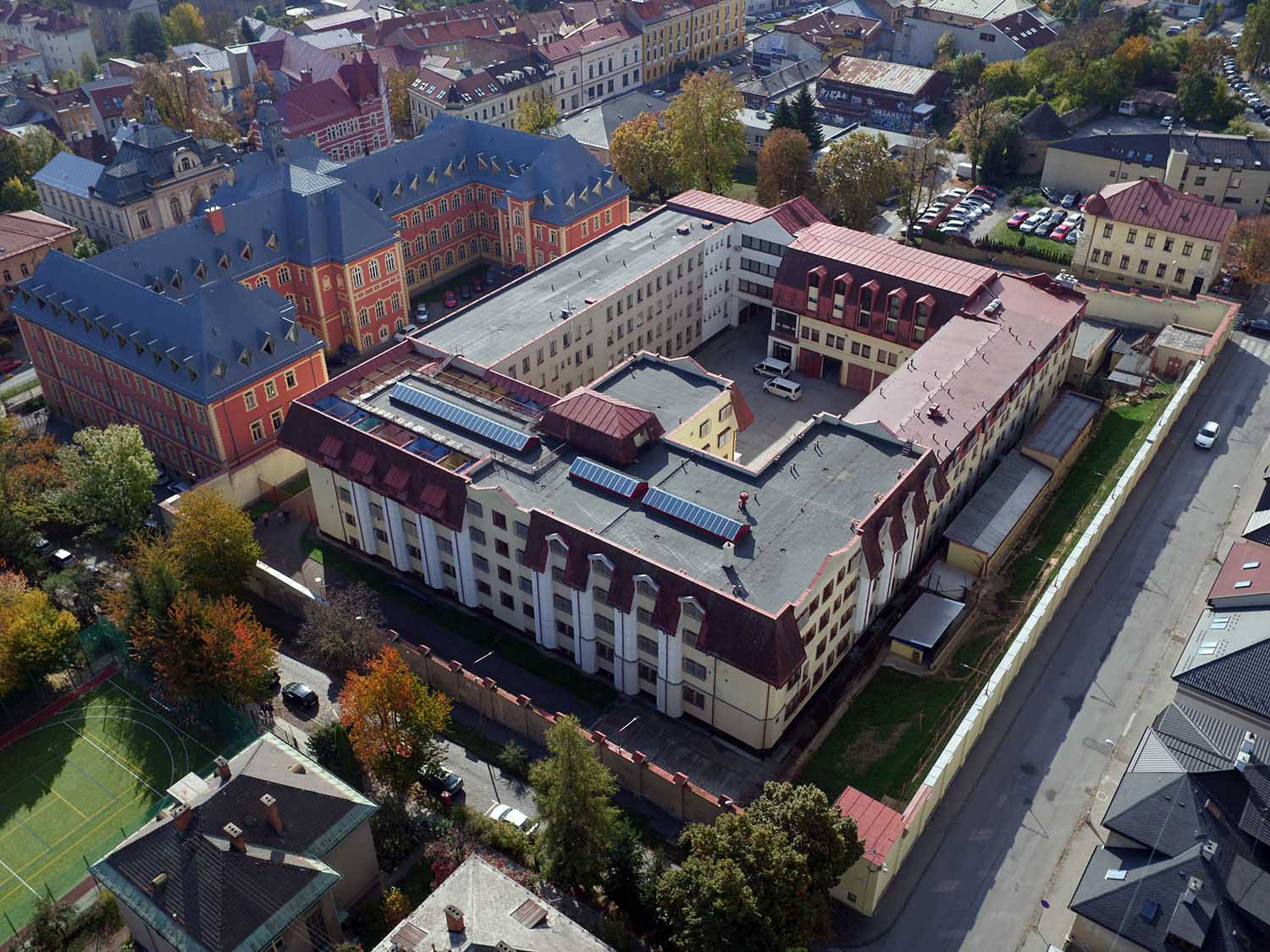 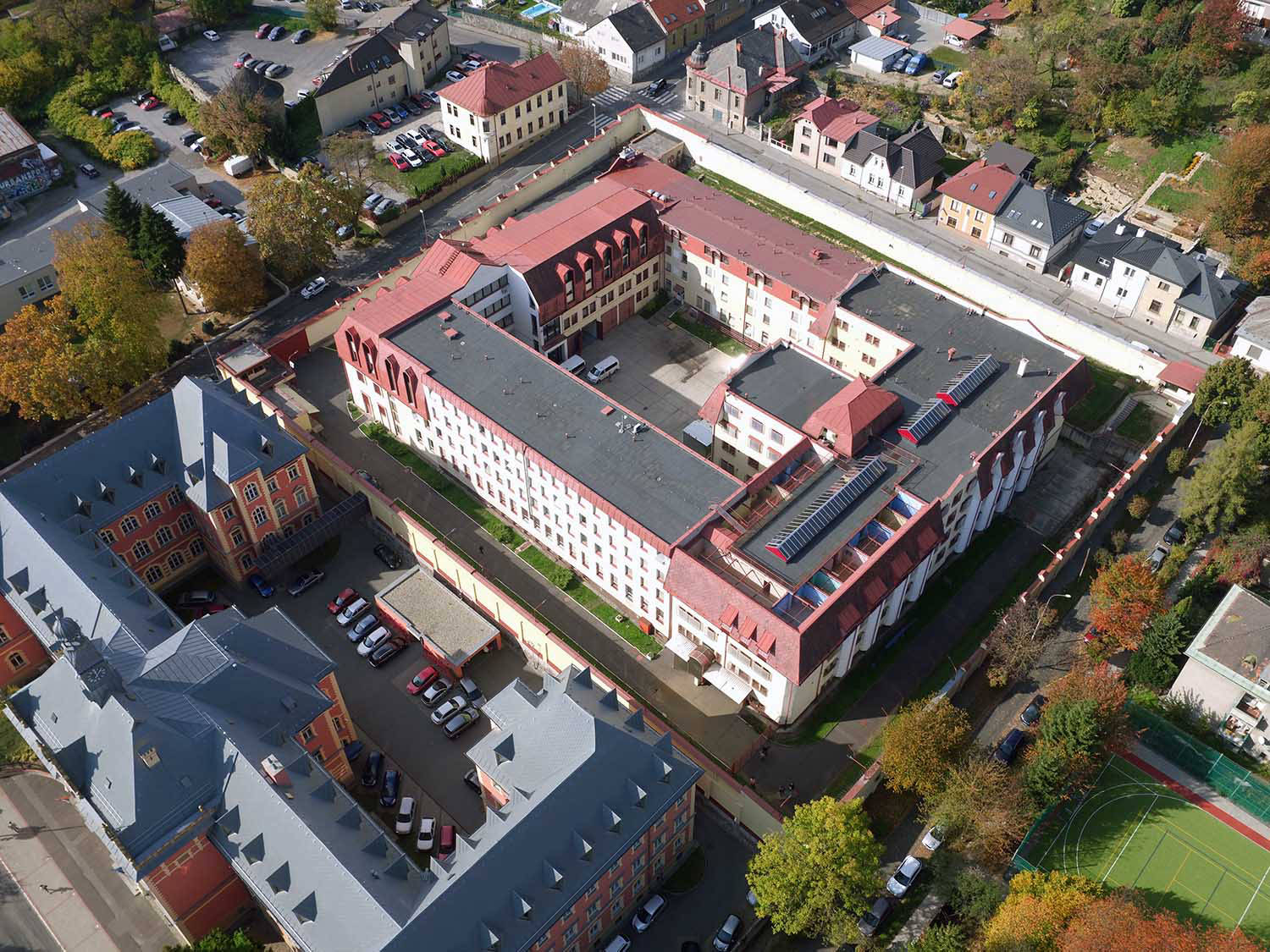 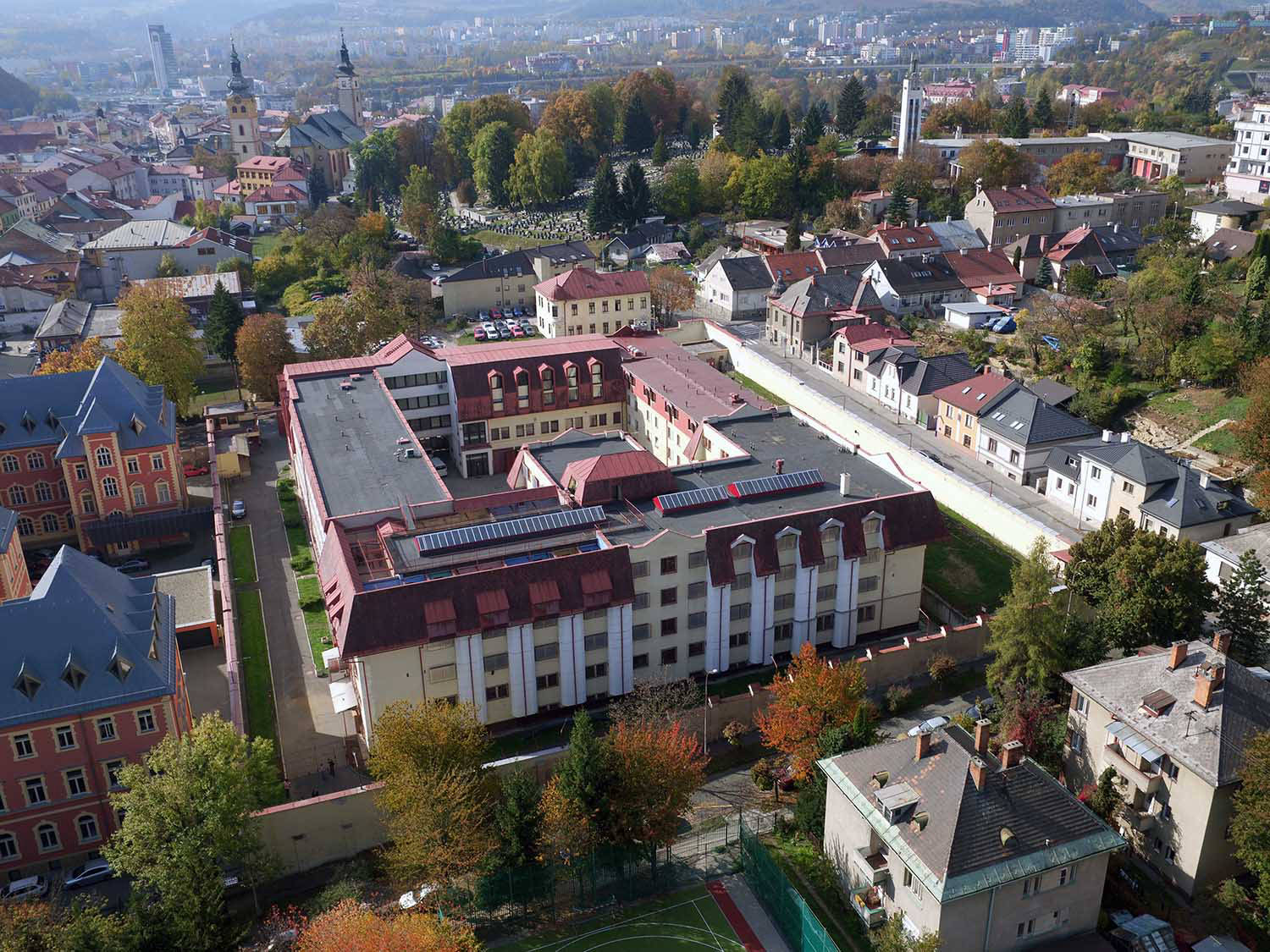